Better than anticipated rainfall last week delivered up to 50mm in areas desperately waiting for a seasonal break in Victoria and SA.

HEAVIER than anticipated falls across Victoria's Wimmera and the Upper South East of South Australia of 25-50mm last week have farmers in those regions heaving a sigh of relief after a dry start to the cropping season. 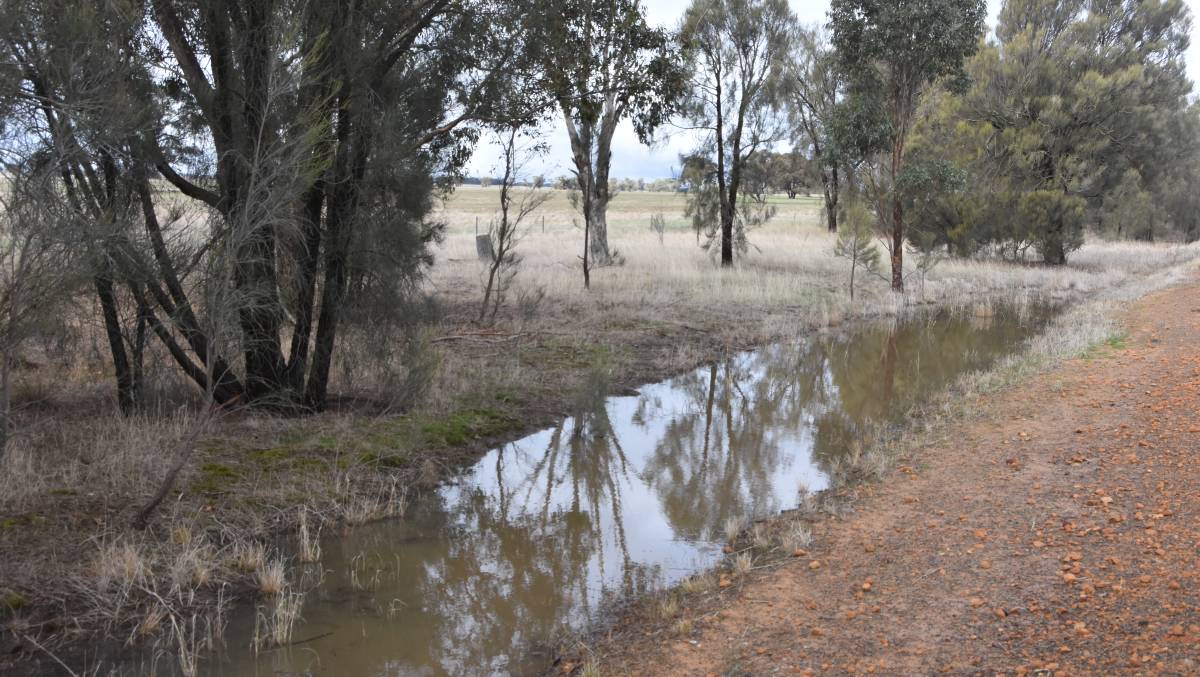 There was water in the table drains in the south-western Wimmera for the first time for the year following 40mm last week.

A weather system is crossing both states this week and while the heaviest falls are anticipated to be in Victoria's north-east there could be follow up rains of 10-20mm through the Wimmera and North Central regions.

However, croppers in both the SA and Victorian Mallee remain dry, with much lower totals recorded and only light falls expected for the remainder of the week.

Over two days centres such as Horsham and Kaniva in the Wimmera recorded over 40mm last week in a weather system coming from the north-west that hovered over the area.

Across the border Bordertown also had healthy falls.

After a dry autumn the rain has ensured all crops will now germinate and will have adequate moisture for an extended period.

Although some crop yield is likely to be lost due to the late start to the year the outlook is now much improved for these critical cropping regions.

As of Wednesday a further 5-8mm had fallen on many areas, with further rain expected on Thursday and potentially Friday.

There were some useful falls of this magnitude right up through the Victorian Mallee, which, while not substantial, will be useful for farmers looking to get crop up and established.

Further west, the SA Mallee was drier, with generally only 1-5mm.

Matthew Thomas, senior forecaster with the Victorian Bureau of Meteorology (BOM) said Thursday was likely to be the wettest day of the upcoming rain event, with impressive totals of 30-80mm likely over much of the north-east, rising to isolated tallies of in excess of 100mm in elevated areas.

Mr Thomas said the rain was likely to favour areas on the north of the Great Dividing Range.

"We could see 10-20mm through the North Central region and across to the Grampians, but to the north the totals will drop off."

He said there was still some uncertainty surrounding Friday's totals.

"It depends where the low pressure system positions itself, we could see more showers through the south-west of the state or it could push further north in which case we'd see less rain."

"We're fairly confident there will not be much over Gippsland, however, which is a good thing given the flooding that region has experienced recently."

Mr Thomas said the system was part of a moisture bearing cloud band coming down from the Kimberley through central Australia down to the south-east.