Next phase of RNA Paddock to Palate is now underway. 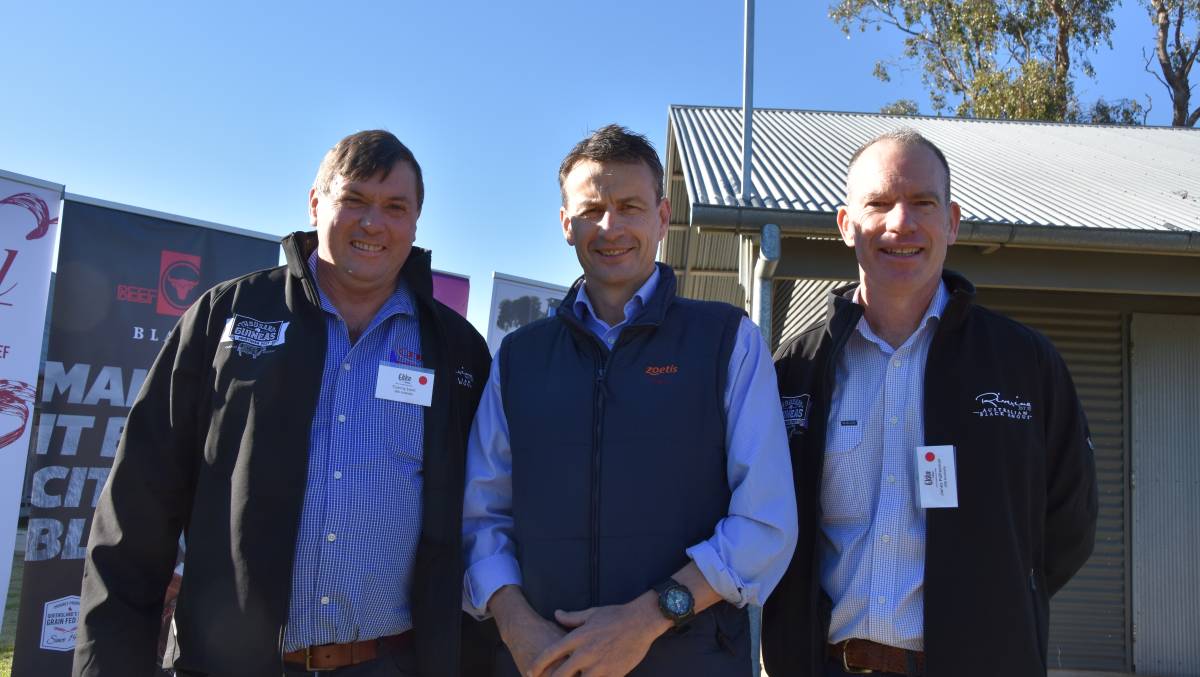 The accolades flowed on Tuesday during the first phase of the RNA's prestigious Paddock to Palate Competition presented by JBS Australia.

Palgrove Pastoral Company has again proven the strength of its Charolais genetics in the weight gain phase.

The company based in Dalveen took home three first place awards in the nation's richest beef competition of its kind, sharing in the total prize pool of more than $54,000.

Palgrove Pastoral Company won the overall pen of six in Class 40 (100 days Hormone Growth Promotant free export), with their Charolais recording an average daily weight gain of 2.245kg. They also claimed the highest individual weight gain for Class 40, with one of their cattle weighing in with an ADG of 2.550kg.

To top off their haul, the company won Class 37 (100 day export), with their pen of six Charolais cross recording an ADG of 2.773kg.

The Russell family, Russell Pastoral Operations who own Champion Station, near Blackall, Jimbour Station, Jimbour, and Cluny near Bingara, NSW, was also a standout in the competition, claiming the highest individual weight gain for Class 37 with one of their Angus cross cattle (ADG 3.310kg). They also won Class 38 (70 day trade), with their pen of six recording an ADG of 2.843kg.

The RNA Paddock to Palate Competition presented by JBS Australia has now moved into the second phase which is carcase judging. Competition classes 37, 38 and 40 at all entries were weighed out of Beef City Feedlot on Tuesday.