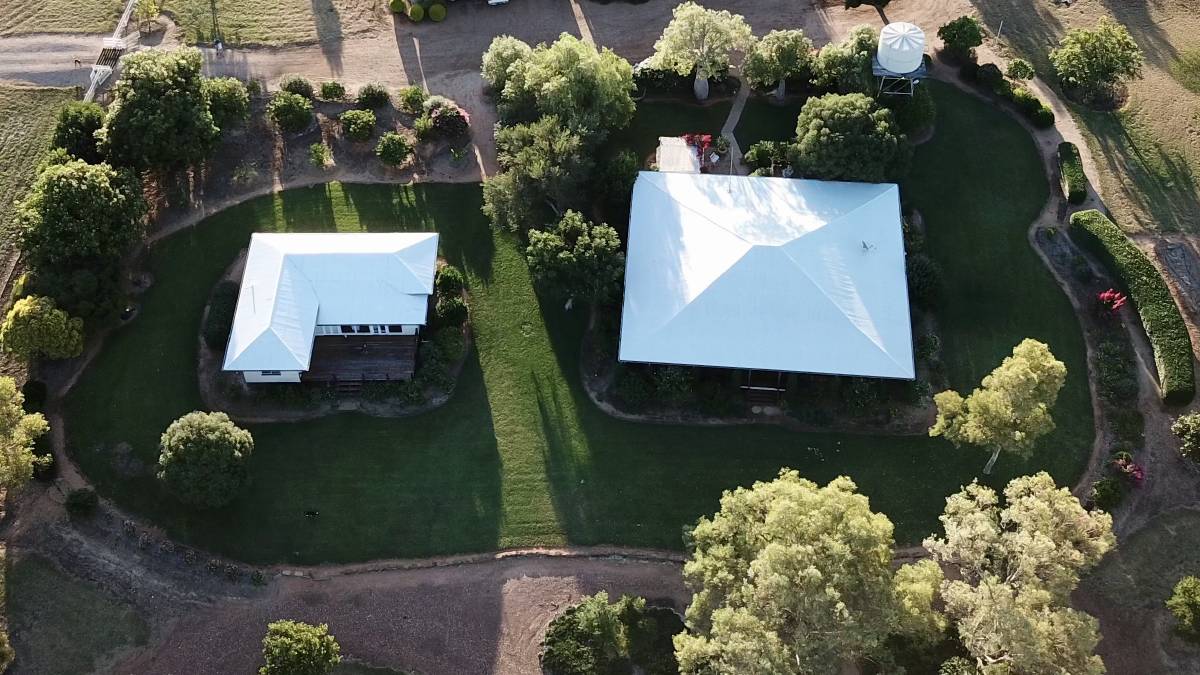 Geoff and Cassie Swanson's stunning property Bexhill in the very tighly held Tambo district will be offered at auction.

Geoff and Cassie Swanson's stunning property Bexhill in the very tightly-held Tambo district will be offered at auction.

The property is located 37 kilometres west of Tambo along the Langlo Road or 78km south east of Blackall, on the Mount Macquarie Road which is off the Landsborough Highway. 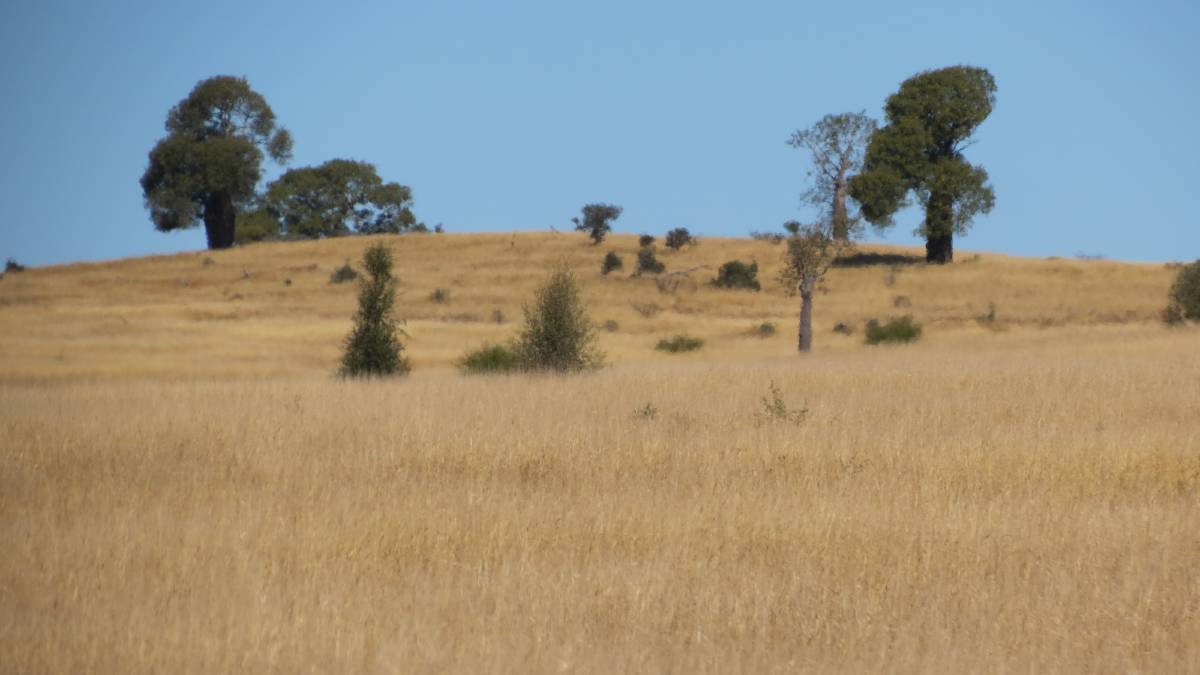 Bexhill has a terrific mix of country types for year-round production and consists of 4862 hectares freehold.

The property has undulating downs country which grows buffel, Mitchell, Flinders and button grass in season and prolific herbages during the winter months.

This is interspersed with creeks and gullies rising to lightly shaded ridges of bauhinia and bottle trees.

Bexhill has belts of pulled gidyea growing and has a body of tremendously thick buffel grass.

Bexhill has a carrying capacity of 1200 head growing cattle through to feeder weights or carrying the sheep equivalent, .

There are six main paddocks, with five holding paddocks and laneways adjacent to a set of the cattle yards for ease of management.

The property is watered by dams with the majority having been cleaned out during in drought of 2013 and 2014. A sub artisan bore supplies the house and stock water.

Services include mail delivery twice a week, and schooling from Prep to Year 10 is available in Tambo.

According to the selling agent Tim Ludgate of Barcoo Pastoral Agencies Blackall it is very seldom are properties of this quality are presented for sale in the tightly held Tambo district.

"The auction of Bexhill is definitely an opportunity to acquire some of the most tightly held country in the central west," Mr Ludgate said.

The auction of Bexhill is definitely an opportunity to acquire some of the most tightly held country in the central west that seldom becomes available - Tim Ludgate, Barcoo Agencies

Bexhill will be auctioned online on AuctionsPlus on July 21 at 11am.