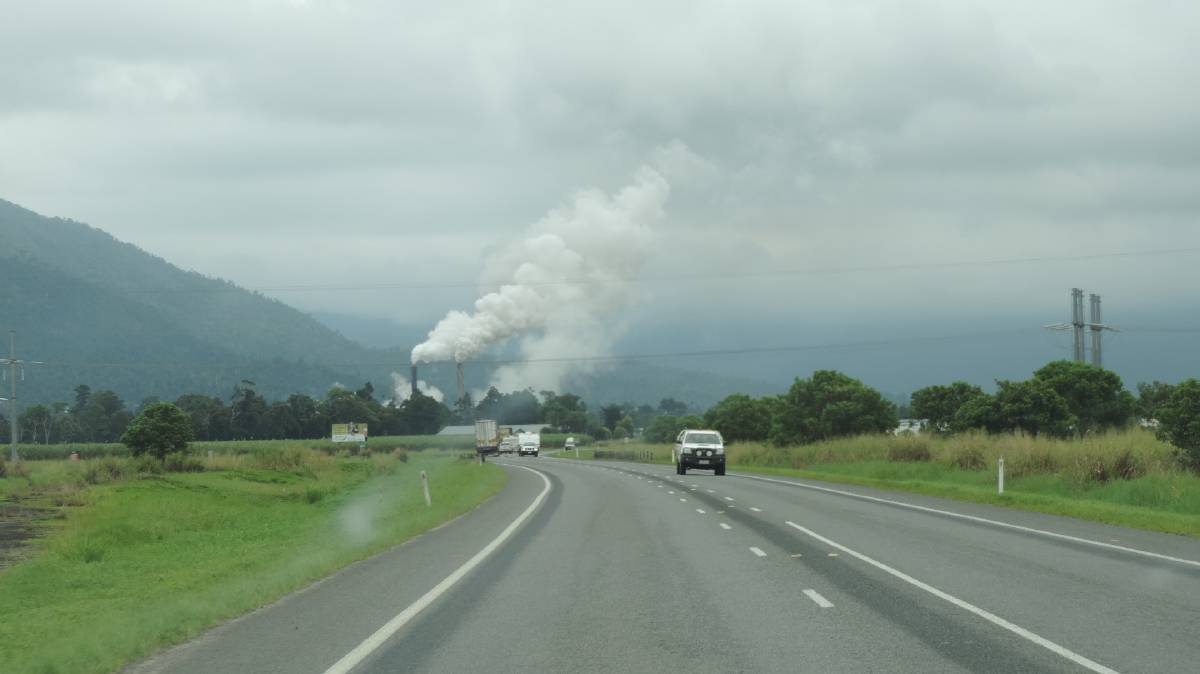 Queensland's growth, and the pressures it places on the health care system, are set to be addressed as part of the state government's new $2 billion Hospital Building Fund.

"It provides $12.5 million for the Woorabinda Multi Purpose Health Service to increase its capacity from four residential aged care beds to 14.

"And it provides $12.4 million to replace the Windorah Primary Healthcare Centre."

Funding has also been committed to build a two-theatre day surgery in Toowoomba at Baillie Henderson.

On the transport front, details of the government's $27.5 billion, four-year roads and transport investment plan were released.

Operators and producers who supply products via the Bruce Highway will benefit from additional funding.

Transport and Main Roads Minister Mark Bailey said the new funding locks in $13 billion in joint funding to continue upgrading priority sections of the 1700 kilometre highway over the coming decade.

"The Bruce Highway benefits from $883 million in additional joint funding to support our plan to target upgrades between Gladstone and Rockhampton, north of Townsville and build four lanes at Tiaro," Mr Bailey said.

"That includes our $25 million commitment to the $125 million Gladstone Port Access Road project, which will improve access to the port and take trucks off local roads," he said.

"We're also backing upgrades to key regional highways, with $47.5 million in this budget to support a $237.5 million jointly-funded plan to upgrade sections of the Landsborough and Capricorn Highways and surrounding roads, as part of the Mount Isa to Rockhampton corridor upgrade.

"Those works will complement the $500 million in joint funding already locked in for upgrades to the Inland Freight Route between Charters Towers and Mungindi on the NSW border."

In the north, the Cape York economy is set to be opened up with the sealing of the road to Weipa, according to Assistant Regional Roads Minister Bruce Saunders.

"Roads around Cairns are being transformed thanks to projects like the $164 million Smithfield Bypass and the $481 million duplication of one of the busiest stretches of the Bruce Highway in the state between Edmonton and Gordonvale," Mr Saunders said.

"We'll start upgrading the Captain Cook Highway north of the Cairns CBD later this year and moving ahead with planning to fully duplicate the last remaining single lane sections of the Cairns Western Arterial Road.

"In Townsville, work has started on the $107 million Bruce Highway safety upgrades at Black River, and early works are underway on the Stage 5 of the $230 million Townsville Ring Road.

"Work to improve flood resilience on the $514 million Bruce Highway upgrade south of Townsville at the Haughton River will finish ahead of schedule this year."

Work will start this year on the $150 million Walkerston Bypass and four-laning on Proserpine-Shute Harbour Road.

"The $41.8 million Isis Highway upgrades south of Bundaberg we started in January are continuing, and the $103 million Saltwater Creek on the Bruce Highway north of Maryborough will ramp up over the coming weeks."

In the south, there's $139.5 million to continue delivering upgrades to priority sections of the Cunningham Highway, while in western Queensland more than $980 million has been locked in over the next four years for western roads and highway upgrades.