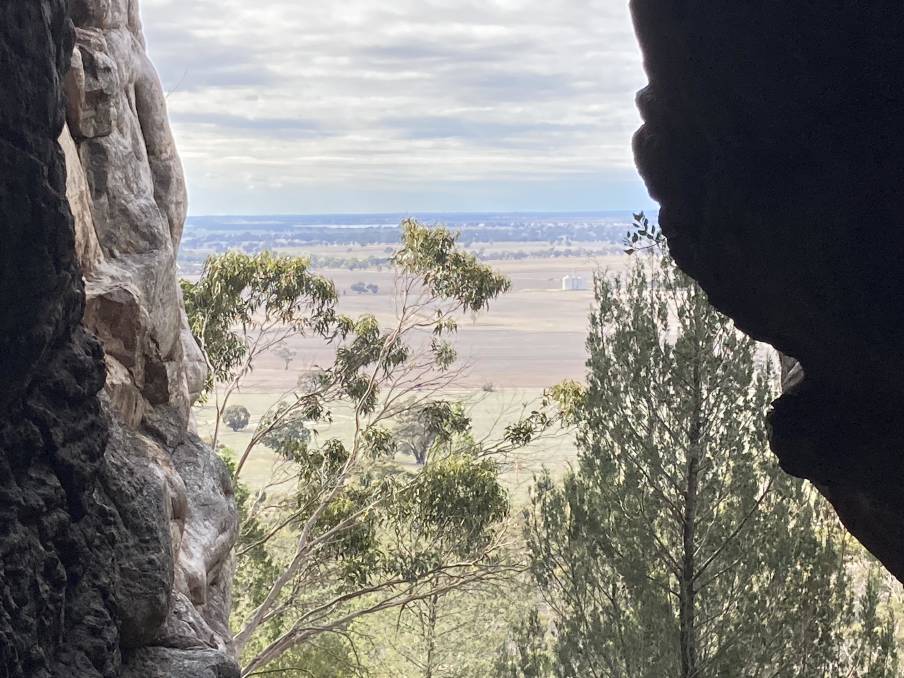 Much of the Wimmera-Mallee remains extremely dry.

Rainfall of up to 15mm through cropping regions in Victoria and SA will be critical in getting crop established.

THE TOTALS will be dwarfed by the heavy rain in Gippsland last week, but light rain over parts of eastern South Australia, western Victoria and parts of inland Queensland will be disproportionately important to grain growers in those regions.

While much of Australia's cropping belt has had an ideal start to the year large tracts of South Australia and north-western Victoria remain dry, with crop only just germinating on marginal rainfall.

This week, a series of cold fronts is set to deliver a string of showers across the region.

The Bureau of Meteorology does not expect any significant 24 hour tallies, but cumulatively it is expected much of the region will receive in excess of 15mm, which will be enough to properly germinate all crops.

There is reasonable confidence in the forecast across a variety of weather models.

Given the short days and low rates of evaporation the rain will be sufficient for crops needs for the rest of the month.

Further north, there has been some light rainfall on the Darling Downs of up to 15mm around Toowoomba, which will be good for farmers' winter crops.

Even further north there were unusual falls of up to 50mm on the Queensland central coast, to the north of Rockhampton, although rainfall in the Central Queensland cropping belt was minimal.

The BOM is keeping a close eye on Gippsland where follow up rain, while nowhere near as heavy as last week, still has the potential to spark a second wave of flooding due to the sodden catchments.

The heaviest rain this week, however, is expected in East Gippsland, whereas last week West Gippsland copped the brunt of the deluge.