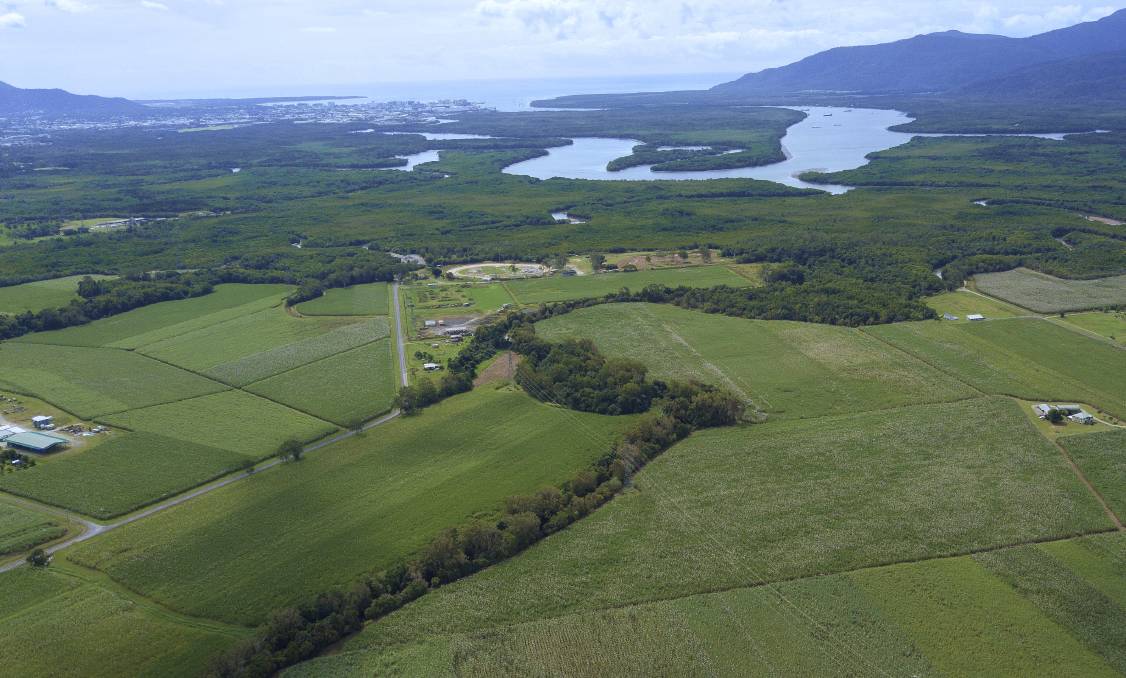 The Queensland government has committed almost $330 million in the state budget to protecting the Great Barrier Reef, regenerating land, and supporting tourism.

A $270 million funding injection is set to bolster the efforts of farmers from the Far North to the Wide Bay, who are working to reduce runoff and improve water quality.

A $270 million funding injection is set to bolster the efforts of farmers from the Far North to the Wide Bay, who are working to reduce runoff and improve water quality.

Announced as part of the 2021-22 state budget, the funding forms part of the almost $330 million the Palaszczuk government has committed to protecting the Great Barrier Reef, regenerating land, and supporting tourism.

The investment in the Queensland Reef Water Quality Program will go towards a number of initiatives, including best management practice programs.

NQ Dry Tropics CEO Scott Crawford said improving water quality was one of the most important ways to support the Great Barrier Reef's outstanding World Heritage values, while looking after local farming industries and their communities.

"In recent years the Queensland government has invested significantly to address the threats to the long-term health and resilience of the reef, including improving water quality runoff," Dr Crawford said.

"This announcement means the momentum gained through the last few years of investment can continue."

The investment has been welcomed by Canegrowers, who are also calling for greater support for the role agriculture can play in reducing carbon emissions.

"We know that voluntary programs which take a whole-of-farm and individual approach, encouraging innovation, are much more successful than regulations will ever be in ensuring sugar cane businesses are sustainable, profitable and productive into the future."

"Now industry research is indicating it is proving to be successful in reducing carbon emissions and this role that farms can play to address climate change should be recognised and rewarded," he said.

The reef credits scheme also received a $10 million top-up as part of the commitment. The scheme was developed by GreenCollar and launched in 2020.

"When it comes to the future health of the Great Barrier Reef there are local solutions that can improve its ecology, while creating jobs and improving agricultural prosperity too, so it's great to see the government putting further and significant funding into this," Ms Sweatman said.

The state government is also investing $60 million in round two of the Land Restoration Fund.

Premier Annastacia Palaszczuk said the 18 projects involved in round one of the LRF had restored thousands of hectares of land and stopped 1.9 million tonnes of CO2 from entering the atmosphere.

Ms Palaszczuk said her government backed the reef, backed the land and backed the thousands of jobs and industries that rely on a healthy environment.

"This is good news, not only for our environment but also for jobs and our local economy," Mr Christie said.

Sponsored by
Pure Gold Pineapples launch new campaign in support of the McGrath Foundation.
Test
US investigation reveals how JBS cyber attack unfolded
Test
Bidding was strong early on, with many of the big offers flowing through in the first 22 lots.
Test
Mount Isa's Jake Curr was the only rider to keep up with current PBR Australia champion Aaron Kleier in the opening rounds of the grand final action in Townsville on Friday night.
Test
The Bush Christmas Exhibition is an annual celebration of outback creative talent which presents a magnificent collection of handmade gifts and gourmet delights has opened its doors in Toowoomba.
Test
Stormy weather continues to frustrate winter crop harvest across Queensland.
Test
It was another 'Goldilocks' week for the Australian wool market, but a weaker local currency resulted in a 17c gain in prices.
Test
ZIZ Oasis Macadamia Aggregation is being sold through an expression of interest process, closing on December 10.
Test