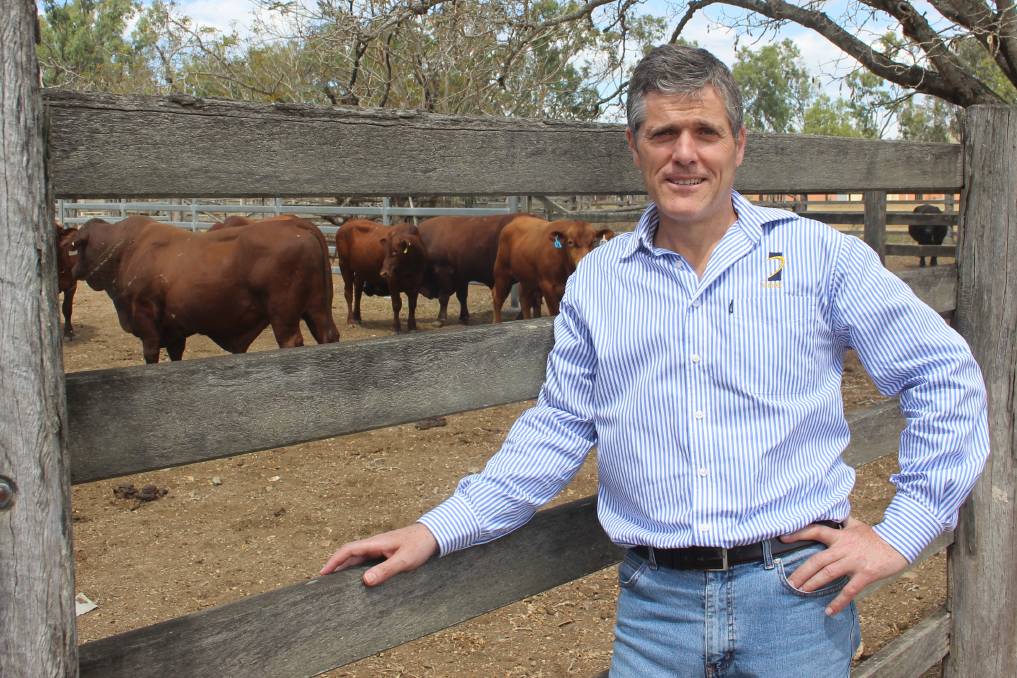 Discrimination is alive and well when it comes to water use for farmers.

I never thought I would use the words 'water' and 'discrimination' in the same sentence.

Yet here I am, stating - not suggesting - stating, that discrimination is alive and well when it comes to water use for farmers.

Water is obviously critical to agriculture. You could argue nothing is more vital to its success, no matter whether you produce livestock, grains, or veggies.

Yet the state government, through its policies, has established what is essentially a first and second-class system for water use for farmers.

If you're a Burdekin cane farmer, for example, you receive a 15 per cent rebate on the water you use for irrigation, as does every producer who belongs to a regional water supply scheme.

But if you grow fruit, vegetables, or nuts, 15 suddenly becomes 50.

That's because horticulture farmers in Queensland receive a whopping additional 35 per cent rebate, an incentive the government tells us "helps that industry secure skilled and willing workers".

But isn't this an example of blatant bias?

Wouldn't ALL producers benefit from a 50 per cent reduction in their water prices - not only those who grow fruit, veggies, and nuts?

AgForce recognises the government's efforts to put downward pressure on the price of water - a promise it ran on in the 2020 state election - but try telling cane farmers in the Burdekin they don't need the same assistance from this government as horticulture farmers.

And try telling grain and cane producers who have suffered through years of drought they would get more support if they grew bananas!

AgForce has and will continue lobbying the Minister for Water, Glenn Butcher, directly for the removal of a two-tiered system in favour of one that benefits ALL water users to the tune of 50 per cent because they ALL contribute to positive employment and better economic outcomes for rural and regional Queensland.

Help us level the playing field by contacting Mr Butcher directly and have him reconsider the government's position.

You can join the conversation and support regional Queensland by using #standwithregqld in social media, and by visiting standwithregqld.org.au.