Gary Rinehart has been appointed as the new CEO of the Tablelands Regional Council. 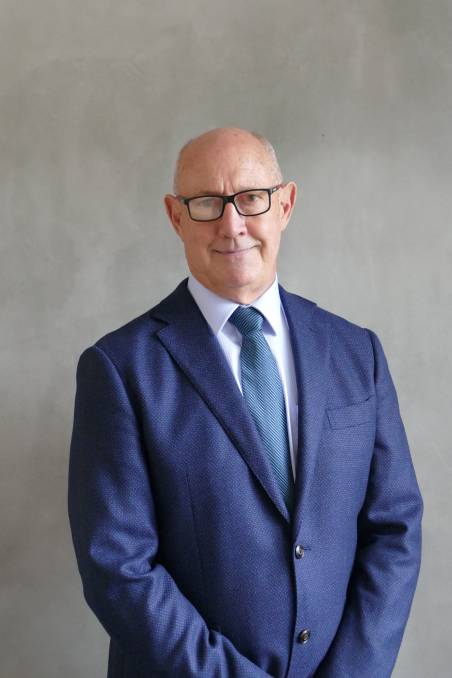 Gary Rinehart has been in the interim position since 22 March, following the resignation of former CEO Bob Owen in late February 2021.

"I'm pleased to announce that Interim CEO Gary Rinehart has accepted our offer of a permanent position," Mr Marti said.

"He is a focused leader with a strong background in driving organisations forward by continually improving operational efficiency and effectively managing change.

Prior to joining the TRC, Mr Rinehart was CEO of four local governments where he established a reputation for providing strong governance and leadership, while delivering quality community infrastructure projects.

Mr Rinehart has experienced 10 years in senior finance and commercial roles on large scale projects within the construction and resources sector.

"This Council looks forward to working with the new CEO over the coming years as we continue to reshape the organisation and further build our relationship with the community," he said.

CEO Rinehart said he never intended to apply for the permanent position but was impressed with what the organisation and the region had to offer.and decided to throw his hat into the ring.

"Luckily for me the Councillors considered me a good fit for the job, and I am really looking forward to settling in and moving the family up here," Mr Rinehart said.

"I am very much looking forward to working with all of you over the next few years."

The formalities of the appointment will take place at the Thursday 28 June Council meeting.