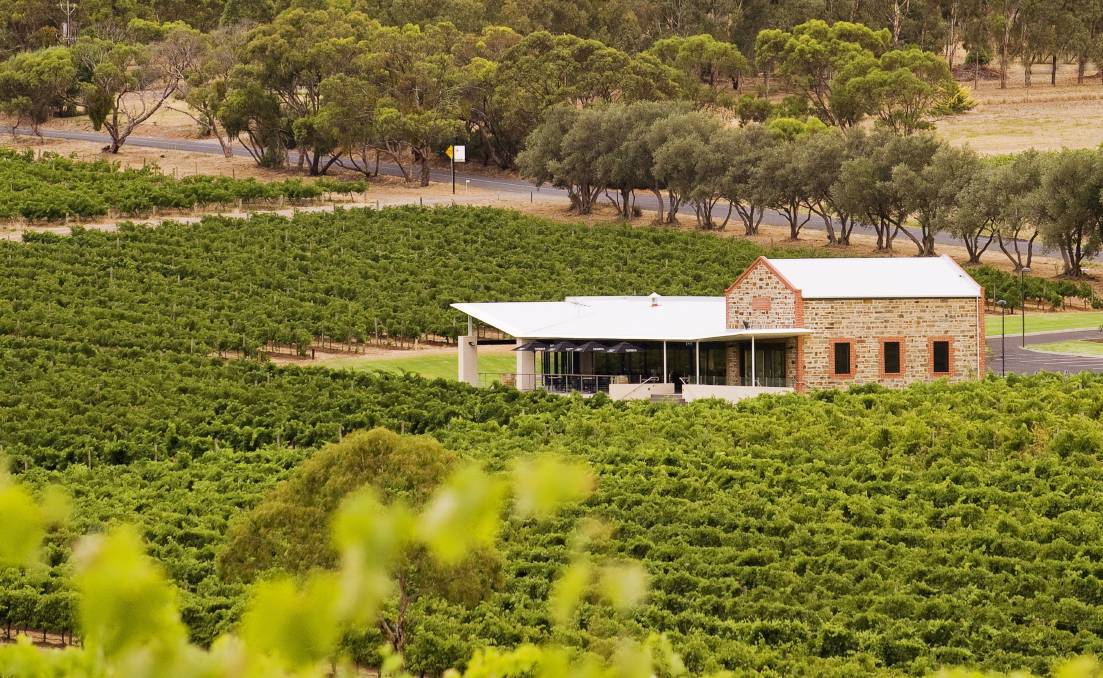 South Australia's Angove Family Winemakers wants to be one of the top 10 organic brands in the US by 2026.

Australia's number one certified organic wine business is confident it will be one of top 20 organic brands selling in the US this year after successfully launching its new Naturalis range in January.

South Australian-based Angove Family Winemakers, also a long established name in the conventional wine game, has ambitions to be one of the top 10 organic brands in the US by 2026.

Its goal is being helped by a sales partnership with Trinchero Family Estates in California's Napa Valley, a big player in US organic wines and spirits.

The Angove family's export ties with Trinchero date back 15 years.

Its new Naturalis Organic range is crafted by the Angove team from grapes grown in the family's certified Nanya Vineyard at Paringa and other selected certified vineyards in McLaren Vale.

About 6000 cases of the new Naturalis wines were recently shipped to the US, with the range sold through the organic food retail chains Bristol Farms and Lazy Acres in California.

The company has reported its new lines achieved "a pleasing sales impact in the US" putting it on track to be among the top 20 organic wine brands in North America this year.

Angove is also negotiating with national retailers as part of its strategy to rapidly expand its footprint in the $65 billion a year US organic food market. 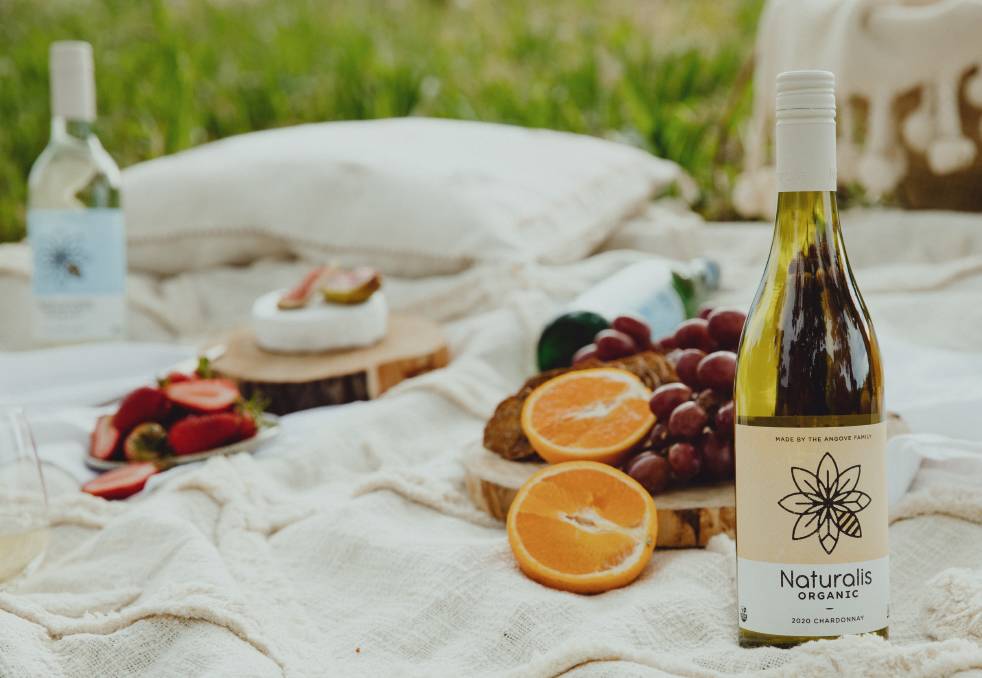 While global organic sales represent just three per cent of the total wine trade, by 2023 almost 1 billion bottles of organic wine are forecast to be consumed worldwide - a 23pc jump in five years.

After a 35pc lift in its own sales in 2020, the 135-year-old Angove business has seen the chance to seize on a distinct shift in consumer preferences to healthier wine styles.

In the US the COVID-19 pandemic has accelerated the organic food industry's reputation, with consumers increasingly seeking out brands they recognise as trustworthy and more sustainable.

The revived organic revolution has given a host of other Australian food brands new opportunities to export products to the welcoming US market, too.

Angove is also expanding into Denmark and Canada, as are other Australian organic and mainstream winemakers after prospects in the valuable China market have dried up with Beijing's decision to impose stiff import tariffs.

"We have seen rapid change in our market from critter wines to premium regional Australia offerings and now, organic wines where Angove has taken an early lead position," said the winemaker's regional export manager Mark Ramm.

In the past, access to sustainable and organic products was often viewed as a privilege. - Tim Boydell, Angove Family Wines

The winemaker's environmental impact on its bottling line has also been reviewed resulting in this range being packaged in lightweight 400 gram glass, compared to 600g-plus bottles for traditional wine.

This year marks the Angove family's 15th anniversary in the organic farming and winemaking business during which time it has posted annual double digit growth in organic wine sales year on year.

Angove Family Winemakers' sales and marketing director Tim Boydell said Naturalis Organic was another step in a plan to bring affordable organic and sustainably sourced wines to the domestic and global markets.

"In the past, access to sustainable and organic products was often viewed as a privilege, so everyone at Angove is extremely proud to make organic wine far more accessible and affordable," he said.

"In the past 12 months we've seen a big shift in consumer behaviour, with people increasingly valuing health and sustainability, and actively seeking out brands they can trust."

We're crafting wines to reflect the land they are grown on and ensuring the ecosystem gives back to the soil's long-term health - Richard Angove, Angove Family Wines

Farming organically required continuous innovation and being prepared to do things differently as it transitioned vineyards to be 100pc certified organic.

"Our viticulturists are involved every step of the way," he said

"We're crafting wines to reflect the land they are grown on and ensuring the ecosystem gives back to the soil's long-term health," he said.

"Everything we use comes from nature."

The Naturalis Organic range further cemented a commitment to sustainable agriculture and ensuring Angove's legacy as environmental stewards lived on for future generations.