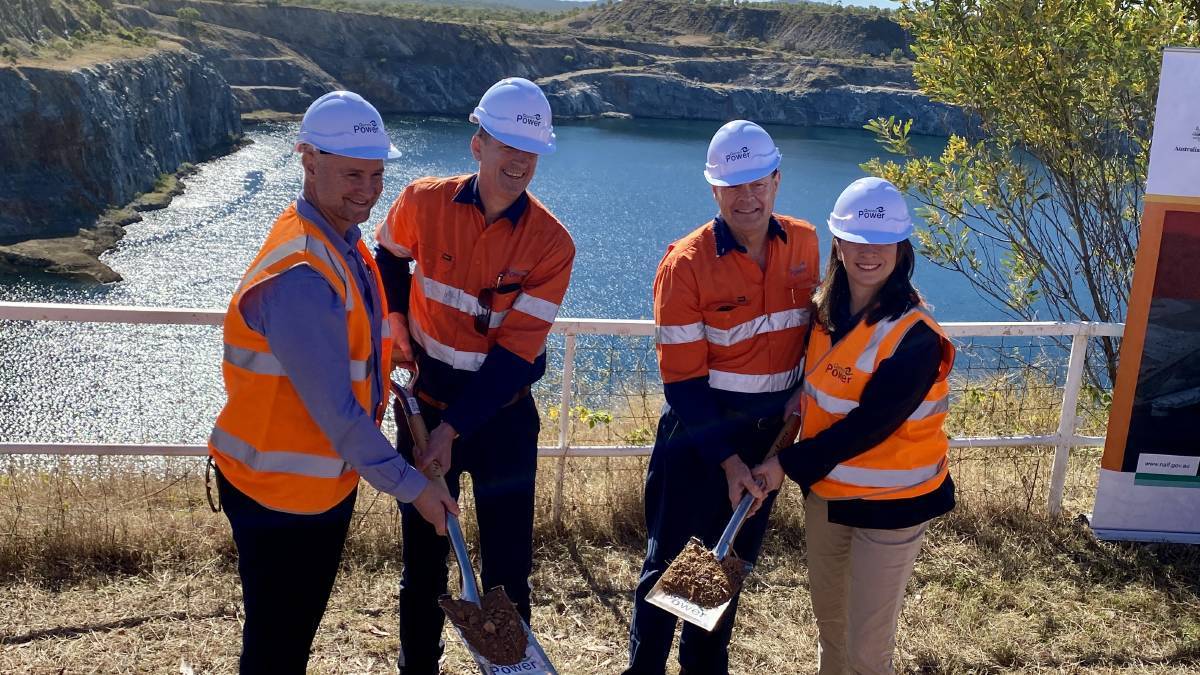 Sod has officially been turned at the Kidston pumped storage hydro project site.

WORK has officially started at a major new hydro project in Far North Queensland, tipped to secure the state's energy system with a reliable supply of dispatchable power.

"The project has Coalition Government support through a $610 million loan from the NAIF, in addition to a $47 million grant from the Australian Renewable Energy Agency (ARENA)," Mr Pitt said.

"The project will transform the old Kidston gold mine into a major energy storage project which will help stabilise energy supplies in Queensland and keep energy prices as low as possible." 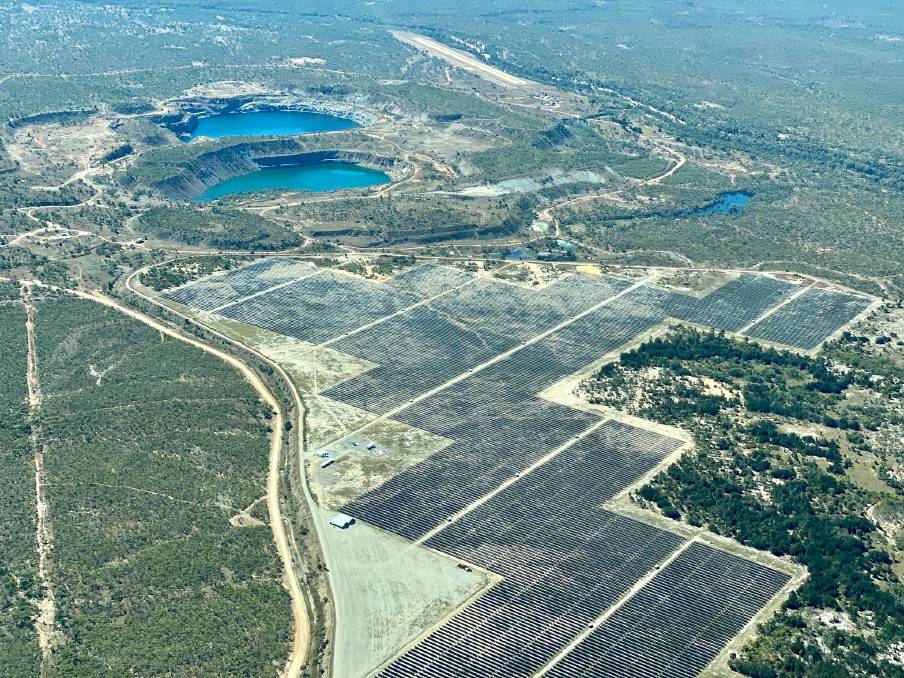 Minister for Energy and Emissions Reduction Angus Taylor said breaking ground on a new reliable pumped hydro project in northern Queensland is welcome news, and a key opportunity to drive affordable, reliable power for households and businesses in Queensland

"This is critically important for large manufacturers and customers in regional Queensland who rely on affordable, firm energy to grow their business and employ more Australians."

"The Kidston Project is the NAIF's biggest investment so far, and underlines the Australian Government commitment for NAIF to support development in northern Australia," Ms McDonald.

The Kidston pumped hydro project includes a 186 kilometre transmission line to connect the project to the national grid, which is being funded by the Queensland Government.