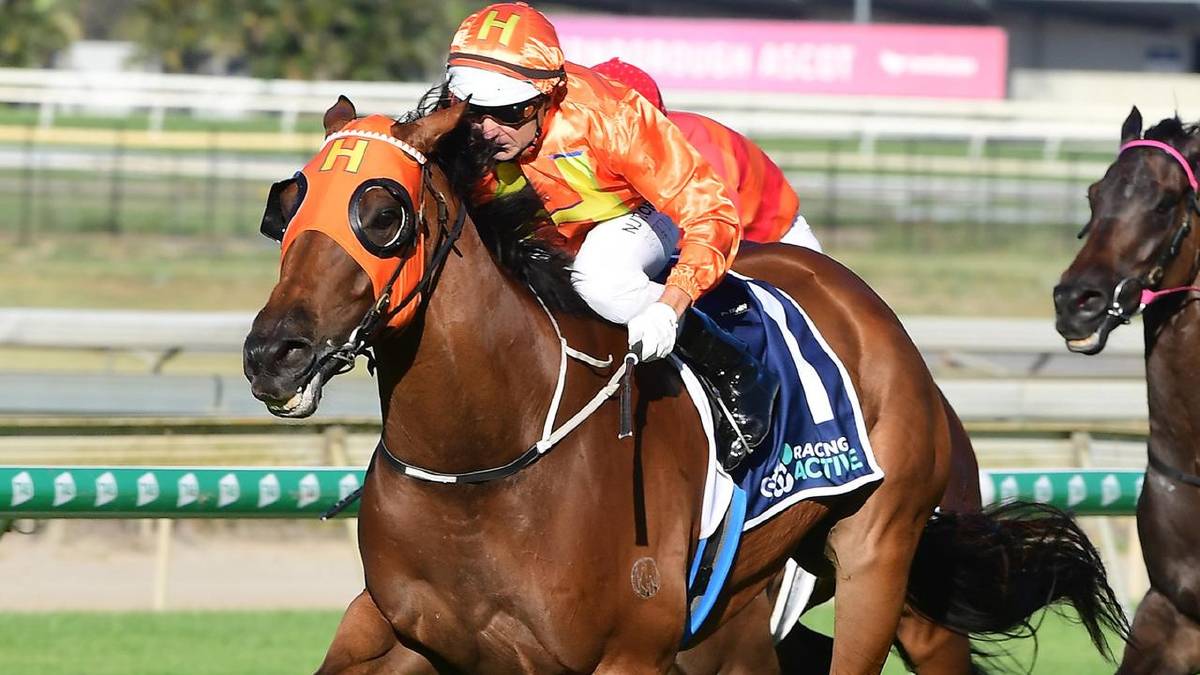 PRIMED TO PERFORM: Cult hero The Harrovian has a few things going his way in his quest to win the $1.5 million Stradbroke Handicap.

The Harrovian (Fastnet Rock-Harrow) is one of the early market fancies for the $1.5 million, 1400 metres Stradbroke at Eagle Farm.

A last start third in the Doomben 10,000, The Harrovian is in prime shape according to Edmonds, who seeks a second consecutive Stradbroke after winning with Tyzone in 2020.

Interestingly, Edmonds rates The Harrovian favourably against Tyzone, claiming the former is more versatile and capable of winning under big weights against good company.

Edmonds said The Harrovian had worked solidly in the few weeks since his slashing 10,000 third when he powered to the line over an unsuitably short 1200m trip.

"He's back to a handicap as well and that helps," Edmonds said.

"The 10,000 run was very good whichever way you look at it but getting back to a handicap where he gets weight relief is a big plus.

"As well he has won at Eagle Farm and that's another advantage. They will know he is in the race."

The Harrovian drops five kilograms on the impost he shouldered at Doomben to 53.5kg in the Stradbroke and Glen Boss, three times a winner of the Melbourne Cup, replaces heavyweight colleague Brad Stewart.

The Harrovian's 10,000 outing was only his third for the year and first since March when he finished fifth in Mugatoo's All Star Mile at Moonee Valley.

Overall The Harrovian has amassed $988,830 in prize money harvested from his 17 wins and five minor placings.

He can finish anywhere in the first 10 in the Stradbroke and zoom through $1million in track earnings.

It is believed Gold Coast-based Gillian Heinrich has benefitted from Godolphin's plan to sell some of its horse stock.

Stakes performed galloper Phaistos was the highest seller on the final day of a record breaking Magic Millions National Sale on the Gold Coast. 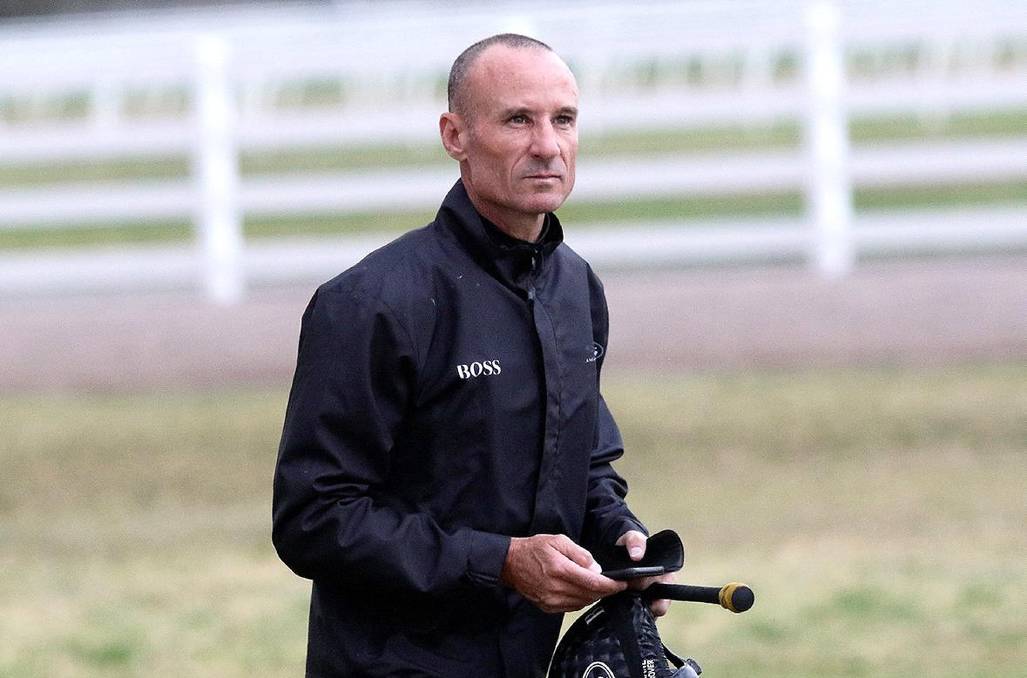 NEW RIDE: Glen Boss has the Stradbroke Handicap mount on The Harrovian.