A national competition for working dogs will now include entries from New Zealand. 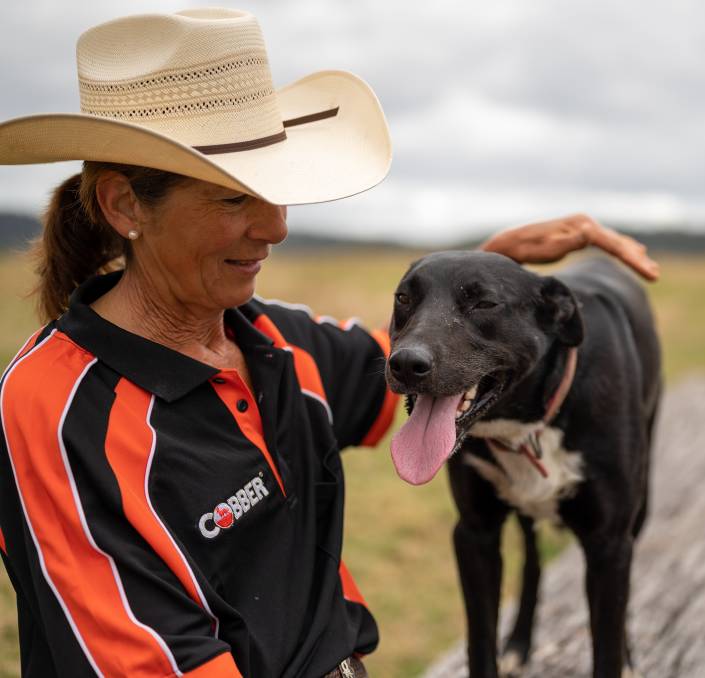 A national competition for working dogs will now include entries from New Zealand.

For the first time in its six year history, the Cobber Challenge has invited dogs from New Zealand to compete against their Australian counterparts.

The challenge is an opportunity for Australian and New Zealand farmers to measure just how hard their dog works.

In previous years, dogs have regularly clocked over 50km in a day.

Twelve dogs from throughout Australia and New Zealand will be fitted with a GPS collar to track their distance, working duration and speed over a three-week period.

Points are awarded and the dogs are ranked.

The challenge will run from August 16 to September 5.

Data is uploaded daily to the Cobber Challenge website so fans can follow the performance of individual dogs, as well as the best performing team.

The competition coincided with a busy period for Buddy and Glenda including weaning calves and moving other cattle. They worked every day over a total of 98 hours.

"I found competing in the challenge with Buddy very rewarding. He's a big, strong dog who's always busy, so I thought he'd be a strong contender," Ms Rogan said.

"And the Cobber Challenge gave me a better insight into how much our dogs do each day.

"And I thought entering the competition would be a positive thing for my local town to watch during COVID."

Buddy has continued to work hard since the competition and has made a genetic contribution to Glenda's working dog team.

"I have one of Buddy's sons, who I've called Mate, and at 12 months old, he's proving to be a really good dog in the bush - he loves nothing more than finding cattle in the bush and bringing them up when we're mustering cattle."

The winner gets a year's supply of Cobber dog feed and $3000 to be spent on a working dog breeding program, training for a working dog or participation in working dog trials.

"We are thrilled to welcome our New Zealand cousins into the competition this year," Cobber marketing manager Kellie Savage said.

"The challenge provides hard data to prove what most farmers already know; a good working dog can do the work of at least two or three people."

Fill out the nomination form at https://www.cobberchallenge.com.au/applynow