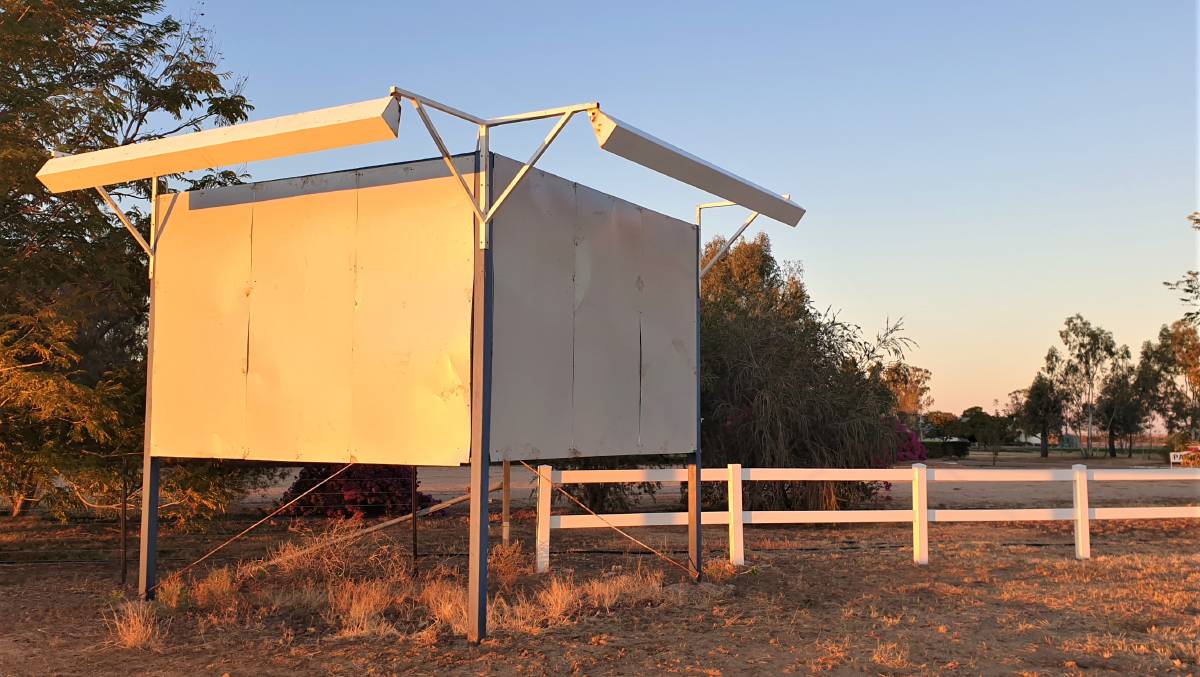 The blank sign at the front of the disused Longreach Pastoral College campus.

The Remote Area Planning and Development Board is calling for a decision on the future of the disused Longreach Pastoral College site to be discussed at tomorrow's outback Cabinet meeting.

The Remote Area Planning and Development Board is calling for a decision on the future of the disused Longreach Pastoral College site to be discussed at this week's outback Cabinet meeting.

The RAPAD board last year presented the government with a proposal for a new training and innovation precinct on the site and say that the meeting being held in Longreach on Tuesday is the perfect opportunity to resolve the issue.

Remote Area Planning and Development Board chairman and Longreach mayor Tony Rayner said the Queensland Government had announced in February last year financial assistance for a business case for RAPAD's proposal for the precinct at the LPC site.

"The business case was provided to the Government in July last year and we know the Government has been working hard to review it," Councillor Rayner said.

"The Premier's decision to bring her Cabinet to Longreach provides an historic opportunity to make an historic decision about the future of the College site."

The college opened in 1967 but closed in 2018 following a Queensland Government review.

Cr Rayner said RAPAD met with a range of large agricultural companies who had expressed an interest in tailored broadacre industry specific training, consistent with the business plan RAPAD submitted to the government.

He said RAPAD had also successfully advocated for the former college premises to be used in the Australian Government's Drought Innovation Hubs and that RAPAD had supported the establishment of Telstra's trial call centre.

"We have also arranged for the use of the premises by a range of groups, including accommodation for 18 visiting school and tour groups," he said.

"We have started to create a multi-use environment premises, which is what we always advocated for.

"A decision now on the future of College site would ensure we can get on with the job of ensuring the transformation to a Regional Training and Innovation Precinct."