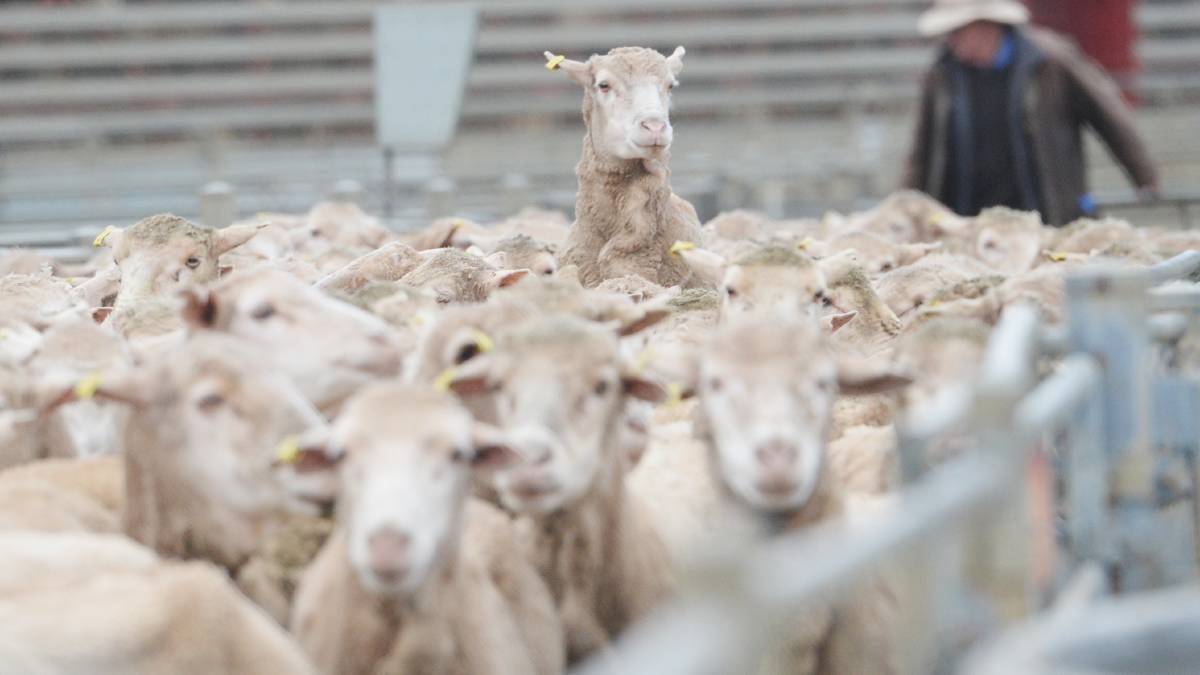 And according to industry specialists, those cast-for-age ewes and wethers are the leading money makers, pushing up profit margins for sheep producers around the nation.

Thomas Elder Markets analyst Matt Dalgleish said when looking at the price differentials between ewes and mutton (those classed as cast-for-age ewes and wethers), in terms of discount, the gap is narrowing.

"Generally, those older age groups that gather a discount, in the last year, the spread is the narrowest it has been since 2010," Mr Dalgleish said.

"If you look at the spread through the season, it is pretty much following what we saw in 2010 which was that last really wet El Nina event on the east and the last time we saw a rebuild.

"So it's all of those factors combined, but it has also been turbo-charged this season because of things like China and African Swine Fever in 2018-19, there has been a big lift in export demand."

"In the last six to seven years the export focus has increased massively," he said.

"From a percentage perspective, sheep meat markets are just as export focussed as beef are and sometimes more."

Nutrien Ag Solutions stud stock specialist Rick Power said it's a combination of a shortage of ewes and people chasing large numbers to re stock,.

But he said it's hard to comprehend the money the processors are paying.

"When everyone has been in lockdown around the world due to a worldwide health pandemic, yet the throughput is still there out the other end," Mr Power said.

"Out of all the things around the world that crashed and fell over, the one that actually went up a gear was red meat or protein.

"It was then the rain and re stocker demand pushed it even more."

Mr Dalgliesh said Covid saw a couple of little hiccups to the red meat industry, but they were short lived.

"In the mutton space to China in February, we had hiccups in flows there because China was in lockdown in February, but as soon as they got through their Covid event it went straight back to big volumes," he said.

"And again this year we have seen massive volumes again.

"Then there was a little hiccup for lamb in North America through April-May, but they went back to good flows again for sheep and lamb and the growth in that market in north America is showing some really good prospects for both mutton and lamb.

"And maybe the narrative around more green, more sustainability friendly regenerative type animal of which the sheep is perfectly suited to the Australian climate more so than cattle. And when I say that I mean Merino."

"We sold 107 bare-shorn wethers just after Easter at Ballarat for $270. They were the highest priced wethers we have ever sold.

"They weighed 80 kilos live weight and were just two-year-olds.

Mr Drum said the client sells their surplus ewes through requirements, usually making anywhere between $200 and $250.

"Obviously that changes from year to year, but If you add all that up that is some good examples showing the big bucks," he said.

The story Money makers of the season first appeared on Farm Online.