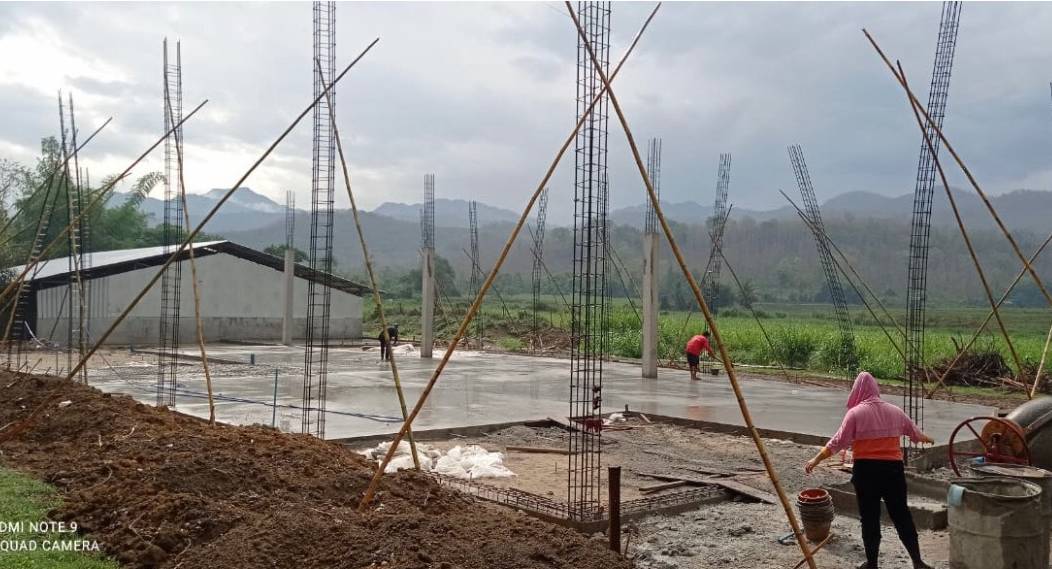 Work is underway on AgCoTech's block factory in Laos, which will use Australian technology to reduce both methane from cattle and help address poverty.

Construction of a methane-busting molasses block factory is underway in Laos.

WORK is underway in northern Laos on a new 800 square metre molasses block factory and retail outlet, which will use Australian technology to reduce both methane from cattle and help address poverty across South East Asia.

Research has shown improved nutrition improves the fertility of cow herds and enables sale cattle to reach slaughter weights at a younger age. Medications can also be included in the blocks to control internal parasites, including the endemic giant liver fluke. 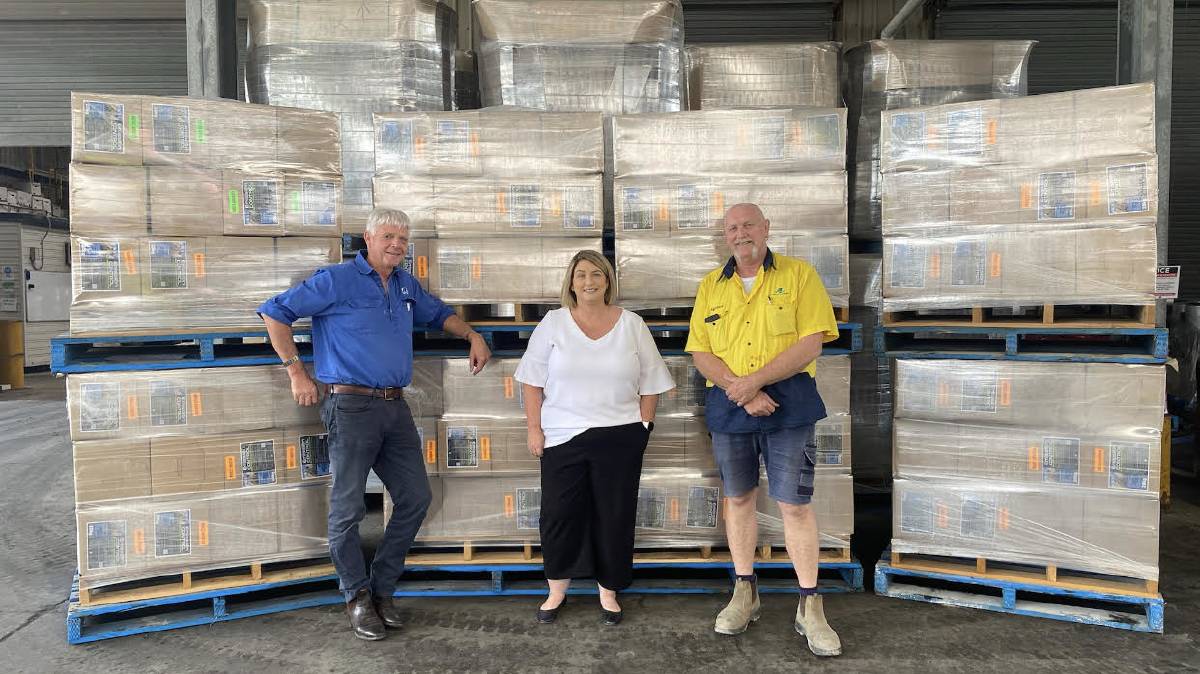 Methane-busting GHG blocks are currently being produced in AgCoTech's plant at Crestmead and exported to Laos as part of ongoing trials.

The blocks have been developed based on in-country research by the University of Sydney, and with the support of the Department of Foreign Affairs and Trade and Business Partnerships Platform.

The GHG blocks are currently being produced in AgCoTech's plant at Crestmead and exported to Laos as part of ongoing trials.

AgCoTech chief executive officer Andrew Mason said once the new factory near Luang Prabang was up and running, GHG blocks would be distributed from an adjoining warehouse to smallholder farmers.

"We are creating local employment opportunities and economic growth in developing farming communities around the world," Mr Mason said. "By delivering innovative technology that improves animal nutrition and animal welfare, farming communities are able to improve the quality and health of their livestock and make positive environmental contributions."

The GHG blocks are also currently being trialed in northern Australian cattle herds as a tool to help ensure the red meat industry meets its promise of being carbon neutral by 2030.