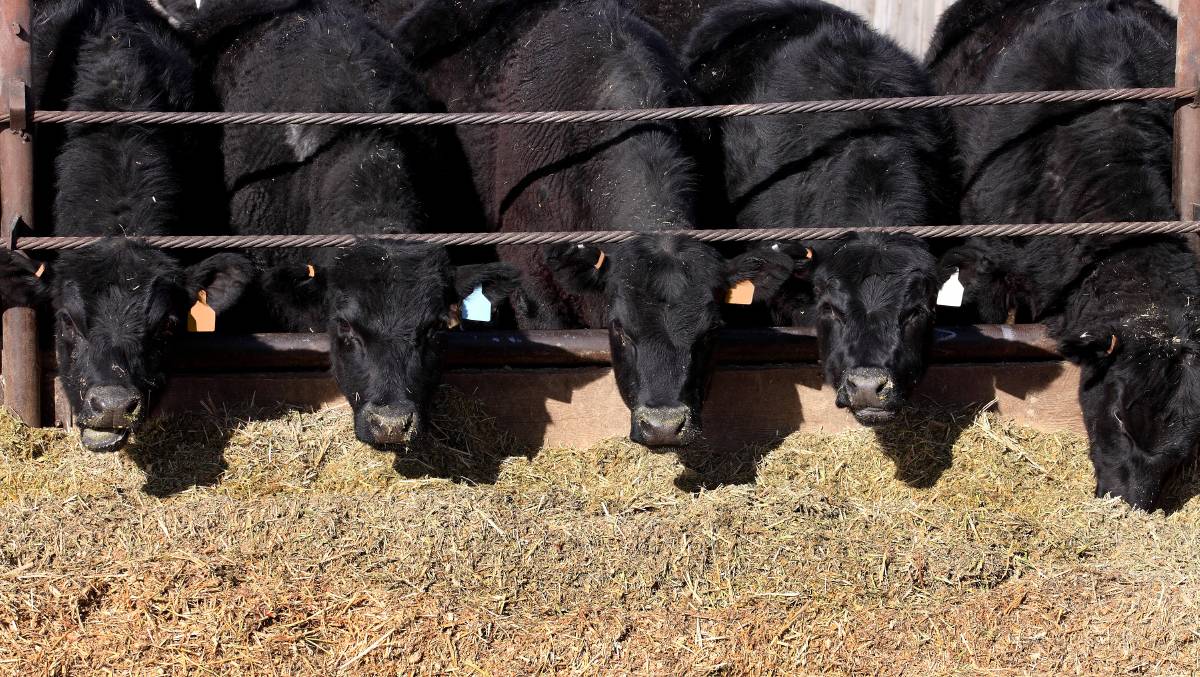 LIVESTOCK EMISSIONS: Dutch scientists have doubled down on the need for more research into methane-busting red seaweed, saying it potentially contains toxic, and potentially carcinogenic, bromoforms.

Dutch livestock scientists have doubled down on the need for more research into methane-busting red seaweed.

DUTCH livestock scientists have doubled down on the need for more research into methane-busting red seaweed, maintaining that not all seaweed species are evenly suitable for the purpose.

Scientists from the Wageningen University and Research raised concerns that toxic, and potentially carcinogenic, bromoforms found in the red seaweed species Asparagopsis taxiformis can be detected in milk and urine.

Australian company FutureFeed is promoting red seaweed (including A. taxiformis) as a means of dramatically reducing methane production in cattle by up to 90 per cent.

FutureFeed criticised the WUR research last week, claiming the institution had engaged in unethical research, including killing a cow with its feeding protocols. 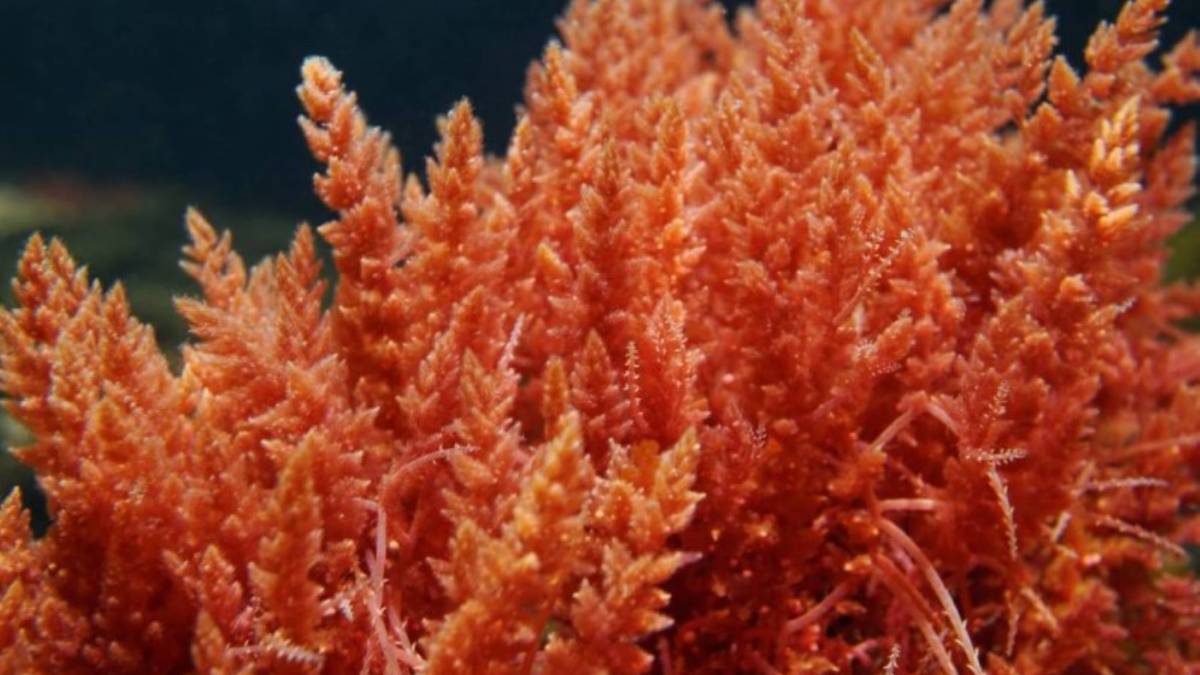 Bromoforms found in the red seaweed species Asparagopsis can be detected in milk and urine.

The assertion was flatly rejected in a detailed response provided by WUR lead researcher Wouter Muizelaar.

"In our paper we are fully transparent about the experiment, its development, results and interpretations," Mr Muizelaar said.

"The statement of FutureFeed highlights only very specific details and omits other relevant information, leading to a potential misinterpretation of the study results."

Mr Muizelaar said regardless of the standpoint, bromoform was - by definition - a toxic compound.

"The toxicity and its effects is determined by the concentration," he said. "Feeding bromoform when encapsulated in seaweed does not reduce the toxic potential."

Damage to the rumen wall was also detected in a 2016 study, he said. However, it was out of context to describe the solvent as "gut destroying", as reported by Queensland Country Life last week.

"Both studies cannot directly conclude that the feeding of Asparagopsis has a direct relationship with these (rumen) findings," Mr Muizelaar said.

"However, these results encourage to carefully reconsider the potential effect of feeding Asparagopsis might have on the animal.

"Any new product should be carefully considered for its efficacy and also for the food chain and animal safety."

Mr Muizelaar said the goal of the WUR study was to further focus in depth on the potential transfer of bromoform to milk, urine, feces and animal tissue and to consider the effects on animal welfare and food safety.

"For these kinds of studies it is necessary to work with different kinds of inclusions rates that do not only represent the most likely use-level dose on commercial farms, which is also taken into account."