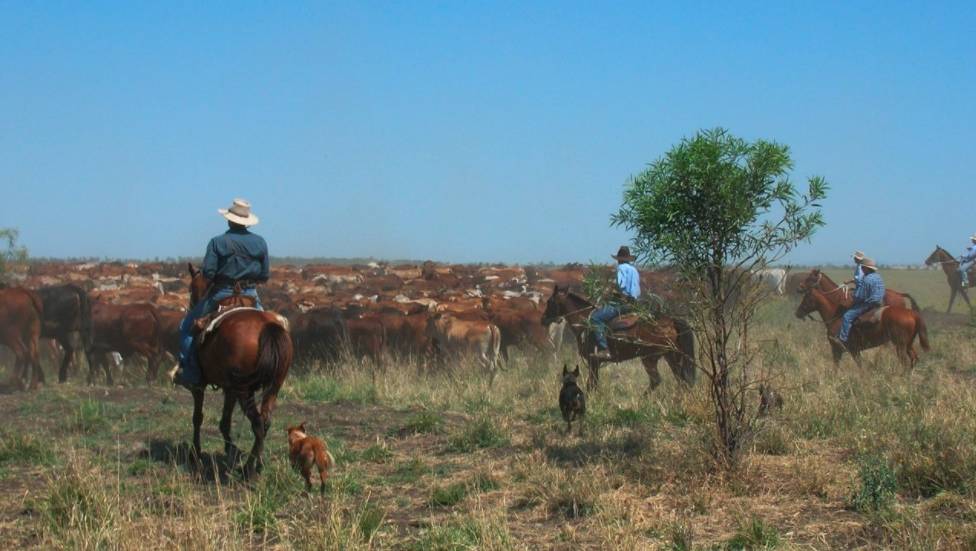 CYBER CRIME: Livestock producers urged to check incoming invoices sent by email in case they are from scammers.

Livestock producers urged to check incoming invoices sent by email in case they are from scammers.

LIVESTOCK producers are being stung for hundreds of thousands of dollars by sophisticated scammers issuing bogus emails and invoices.

AgForce Cattle director Bim Struss said he was aware of at least two recent examples where producers in south west Queensland had received dodgy email messages and fake invoices supposedly from the major companies they regularly did business with.

Mr Struss said one case involved an invoice for $420,000 following the purchase of cows and calves by a Maranoa grazier.

"Unfortunately, the producer paid the invoice, only to be contacted shortly after by the real company asking why the money had not been paid," Mr Struss said.

"In the other case, the person handling the invoice was cautious enough to contact the company and check the supplied bank account details."

"The written English was pretty bad. That was the first giveaway," Mr Compagnoni said. "And when we rang the number it just asked to leave a message. It was pretty clear something was wrong. In the end we drove into town and paid the account using a cheque."

The poorly worded message sent with one of the email to Compagnonis reads: "This is to informed (sic) you that your invoice is now Overdue since 20/03/2021, Please remint (sic) payment through bank transfer to our correspondent bank details below today. Kindly acknowledge this email and let me know when you have make (sic) payment."

The supplied bank account numbers also did not match up with the agents.

"They're cunning, whoever they are," Mr Compagnoni said. "They seem to know when a transaction has been made and the details."

It is understood that if money is placed in the bogus bank account, it is immediately redistributed to a large number of other bank accounts making recovery of the money virtually impossible.

Do you know more about this story or have you received fake invoices for livestock transactions? Contact Mark Phelps at mark.phelps@queenslandcountrylife.com.au, 0407 590 820.

Mr Struss said the invoices represented actual transactions and looked exactly like they had come from reputable companies.

"The main give away was the invoices stated that the banking arrangements of the company had changed," Mr Struss said.

"The name of a contact person on one of the invoices was also spelt incorrectly and their phone number had been changed by one digit."

Mr Struss said to avoid being scammed, producers needed to double check that every invoice was genuine.

"That may mean making a phone call to verify that they have come actually come from the company," he said.

Mr Struss said he suspected more producers had been affected by the scam, but had not come forward publicly.

It is unknown how the scammers are accessing the information. However, it appears to be a highly sophisticated computer hacking system that alerts the scammers when large transactions are made.

If you have information for police, contact Policelink by providing information using the online suspicious activity form.

Crime information can be given anonymously via Crime Stoppers on 1800 333 000 or www.crimestoppersqld.com.au.