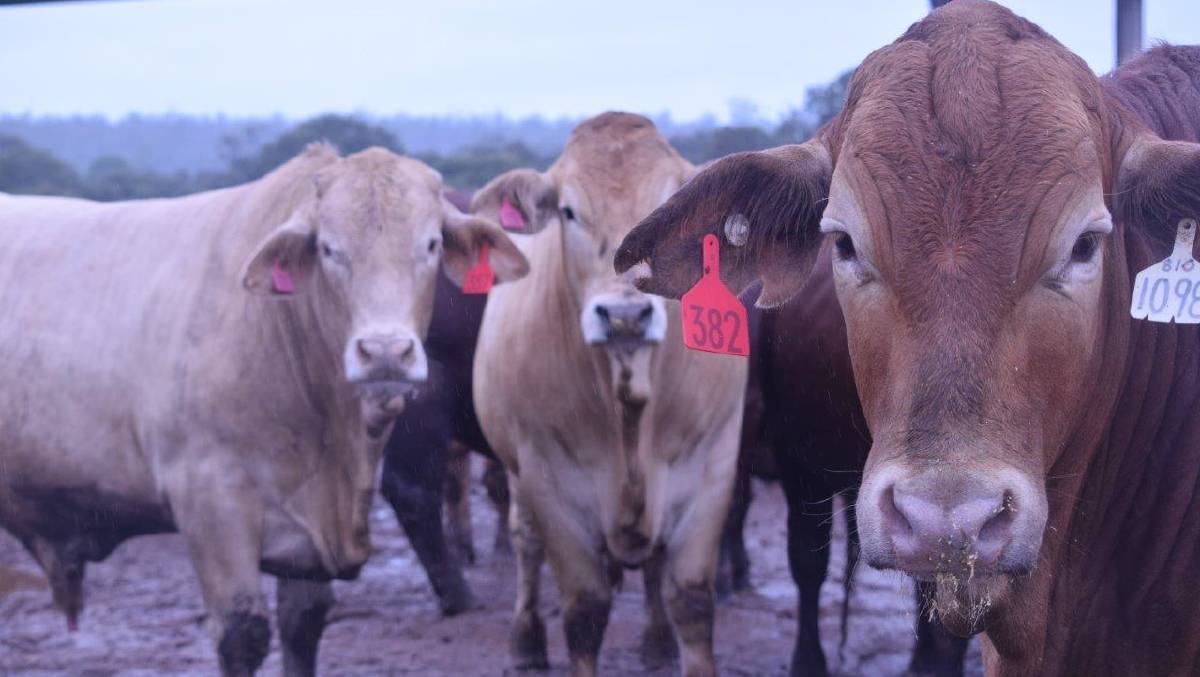 Competitors in the Wandoan Show's Beef Bonanza carcase competition will soon find out how their cattle stacked up.

Competitors in the Wandoan Show's Beef Bonanza carcase competition will soon find out how their cattle stacked up, with the winners set to be revealed at the show come Friday, April 9.

The inspection day for the competition was held on March 17 at Tim and Tammy Stiller's feedlot, Weeroona, at Guluguba.

Despite the steady rain, most competitors attended to inspect the 120 bullocks and 52 trade heifers on feed.

It is the third year the competition has been held and prime cattle steward Shane Westman said they had a very good pool of entries from across the Wandoan and Taroom areas from across a range of breeds.

"We started off the first year with only the one class of bullocks and last year we expanded with the heifer class and this year is the most number of entries we've had," he said. 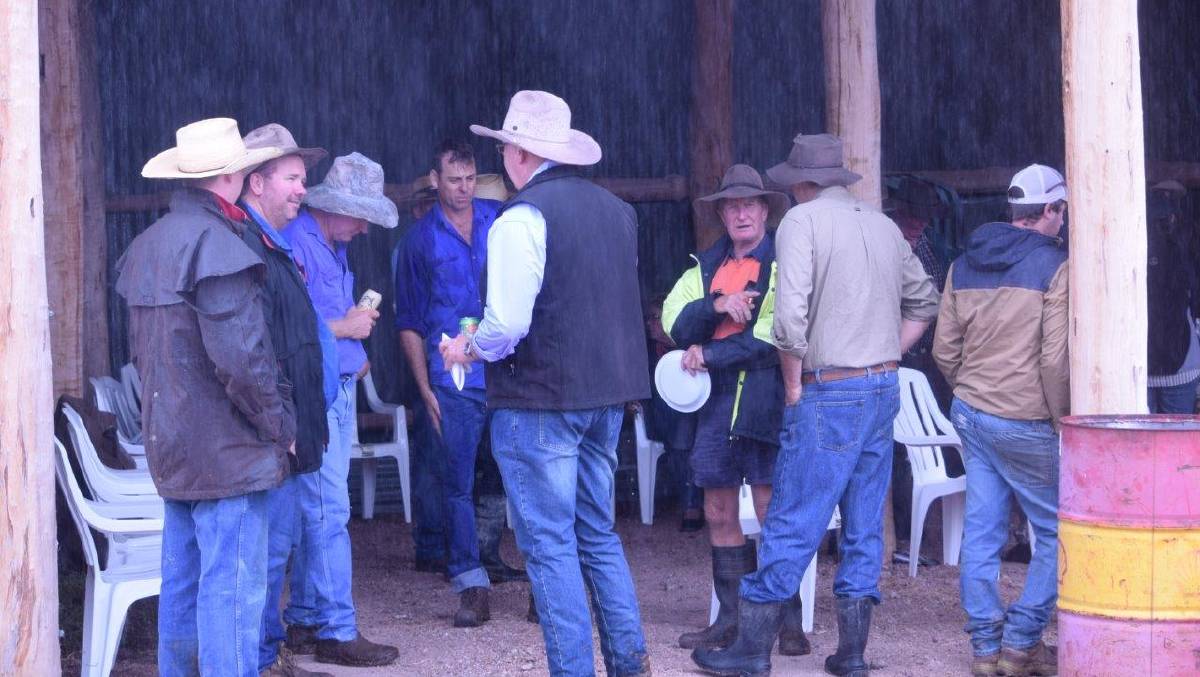 Competitors turn out to inspect the cattle entered in the Wandoan Show Beef Bonanza.

The bullocks went onto feed in early December and have now been processed at Kilcoy, while the heifers were processed by Woolworths at Cannon Hill after 70 days on feed.

This year there is $10,400 in prize money up for grabs as well as two bull credits.

The results will be announced during the prime cattle judging at the Wandoan Show on Friday at 1pm.

The show committee is expecting a strong lineup of prime cattle at the show this year, Mr Westman said.

"The season broke for us and the Wandoan district is looking good so we should get some great quality cattle," he said.