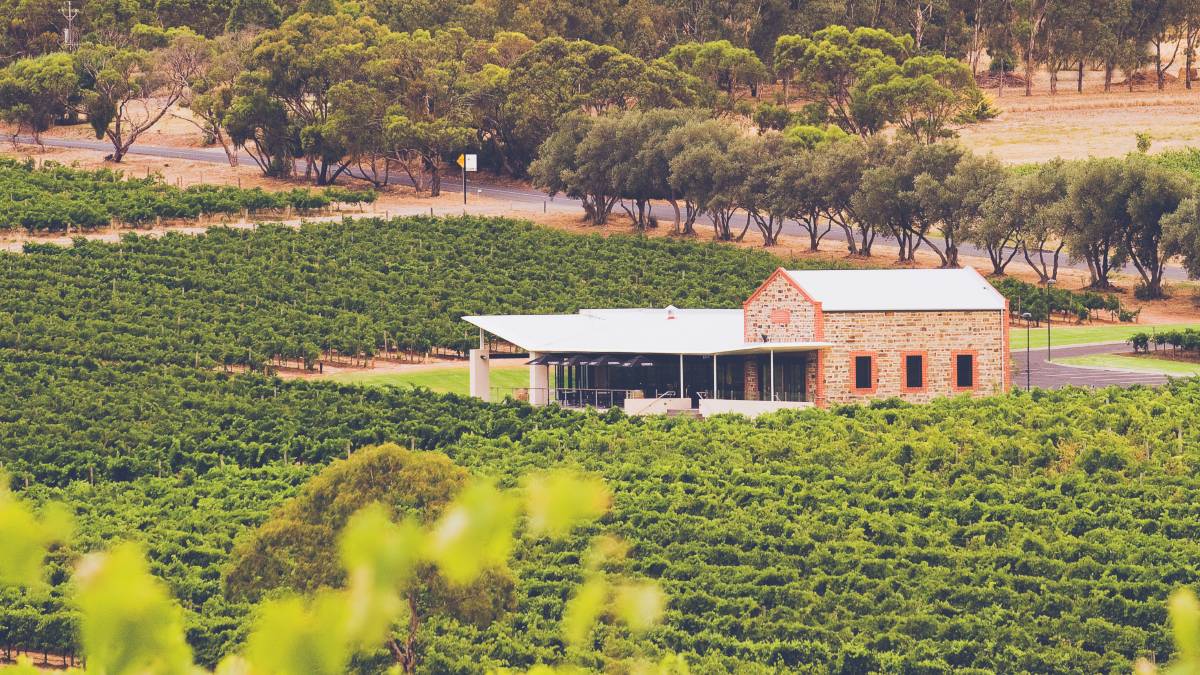 Angove Family Winemakers operates across two vineyards spanning 300 hectare in South Australia's rich McLaren Vale and Riverland regions, and last year experienced a lift in revenue of $5.5 million to $7.6m because of a surging domestic and global appetite for organic wine.

Joint managing director Victoria Angove said she held concerns for consumer confidence in the entire organic sector without regulations for the consistent use of the word "organic".

"At the moment, there is no mandatory domestic legislation requiring producers claiming organic status in their branding or communication to be independently audited by a third-party for their products," the fifth-generation wine producer said. 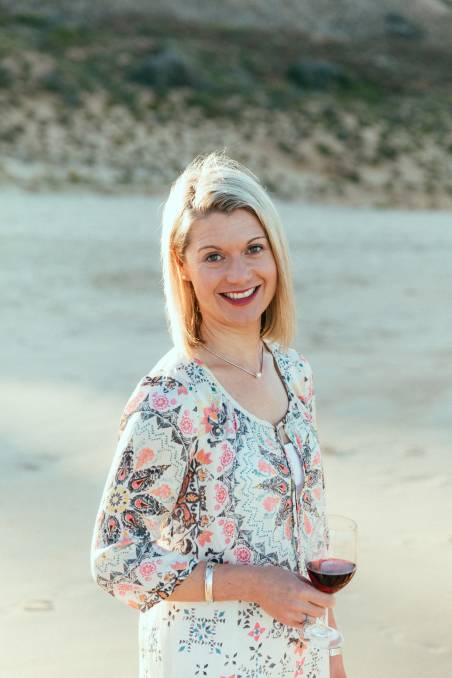 "This means that for a producer making misleading claims it is very difficult to see them being held to account.

"There is a loophole there and we would like to see it closed. We need claims of being organic validated by formal certification."

Ms Angove is a member of the Organics Industry Advisory Group, which was created by Agriculture Minister David Littleproud in December, to determine if Australia's current domestic organic regulatory system was fit for purpose.

"Australia has a thriving $2 billion organic industry that is ideally positioned to meet burgeoning demand for organic product from both local and international markets," said Ms Ford, who also sits on the advisory group.

"A mandatory standard will streamline exporters' access to more markets and reduce the burden of having to pay separate fees and meet specific regulations for each individual customer nation."

A mandatory standard will streamline exporters' access to more markets and reduce the burden of having to pay separate fees and meet specific regulations for each individual customer nation. - Victoria Angove, Angove Family Winemakers

The Angove business has experienced firsthand these extra hurdles when securing international contracts, having had to acquire specific certification for the US, Canada, China and the European Union.

"For organic producers and exporters this will work to reduce the double handling and dual audit processes currently running between nations.

"The benefits to Australian organic businesses will be substantial."

Australia not only lacks a standard regulatory framework but is also home to numerous organic certifying bodies which are self-governed and operate under varied audit practices.

Angove Family Winemakers uses ACO Certification Limited and The Bud trademark logo for certification and has been certified by ACO for 15 years. 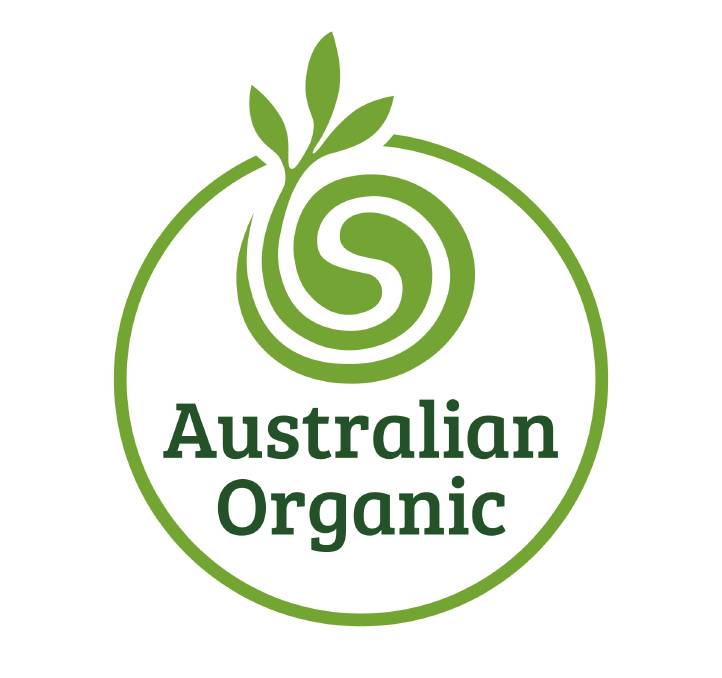 Victoria Angove says The Bud could be considered as a potential national mark for certified organic goods, as it already had widespread recognition.

Ms Angove said The Bud could be considered as a potential national mark for certified organic goods, as it already had widespread recognition.

"We see The Bud as being the true identifier for our certification and the symbol being a trust mark which resonates with our consumers," she said.

"For our industry to reach its full potential we need the support of a domestic standard for regulation to ensure all operators are doing the right thing and to instill confidence in our customers that the produce they are buying from Australia is the best in the world," Ms Angove said."