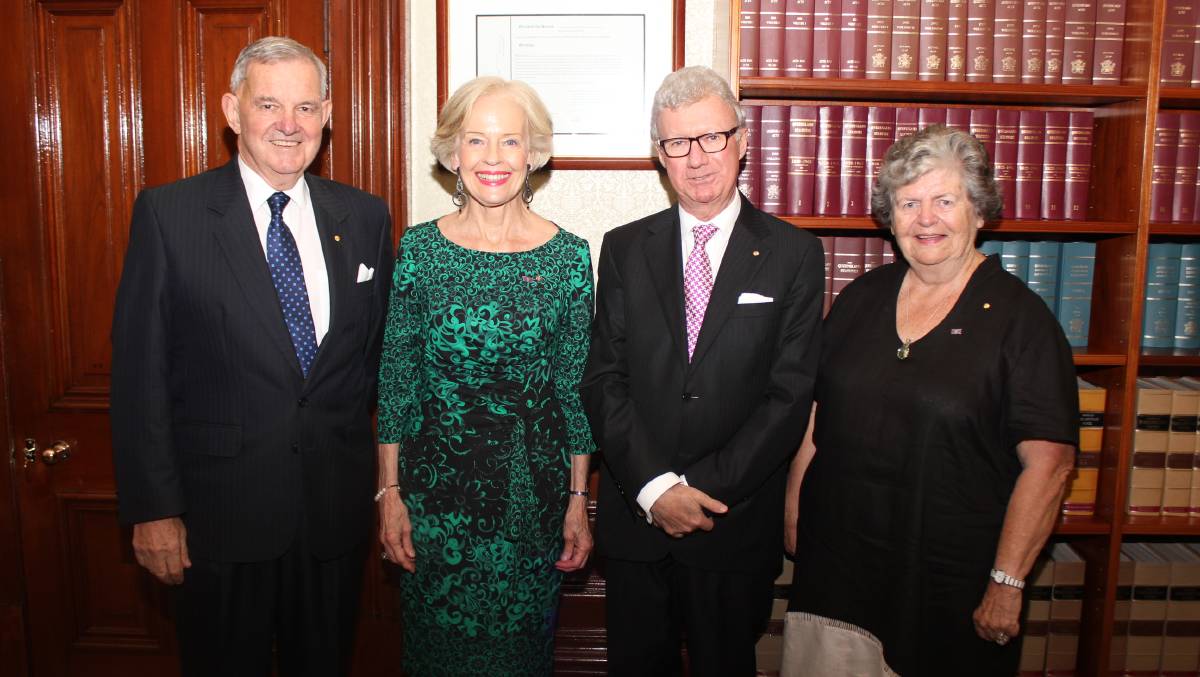 A new book has been released exploring the experiences of all living Queensland governors.

A new book has been released exploring the experiences of all living Queensland governors.

It includes personal interviews with these governors and input from all living Queensland Premiers.

The authors also captured views of around 80 Queenslanders - from all sectors and regions - who have interacted with Governors.

Deputy official secretary at Government House Kate Hastings said the publication aimed to increase public understanding and awareness of the duties of the governor, and the role of Government House in the administration of Queensland.

"The Governors of Modern Queensland provides a unique insight into the modern role of the Queensland Governor, highlighting how their constitutional, ceremonial and community duties have provided stability across the State, especially in times of need," Mrs Hastings said.

"At the heart of the Governors' service has been a willingness to engage widely with a vibrant cross-section of Queenslanders and a deep and abiding commitment to meet the contemporary needs of the people.

"The five governors interviewed for the book are also the only five to have been appointed after the Australia Acts of 1986, by The Queen on the advice of the Queensland Premier.

"This makes these governors a unique cohort - the Governors of 'modern Queensland'."

'The Governors of Modern Queensland' is published by the University of Queensland Press, and is available for purchase for $35 from www.uqp.com.au.

Governor Paul de Jersey will deposit copies in all council and university libraries in Queensland, and at schools visited until His Excellency's term ends in 2021. 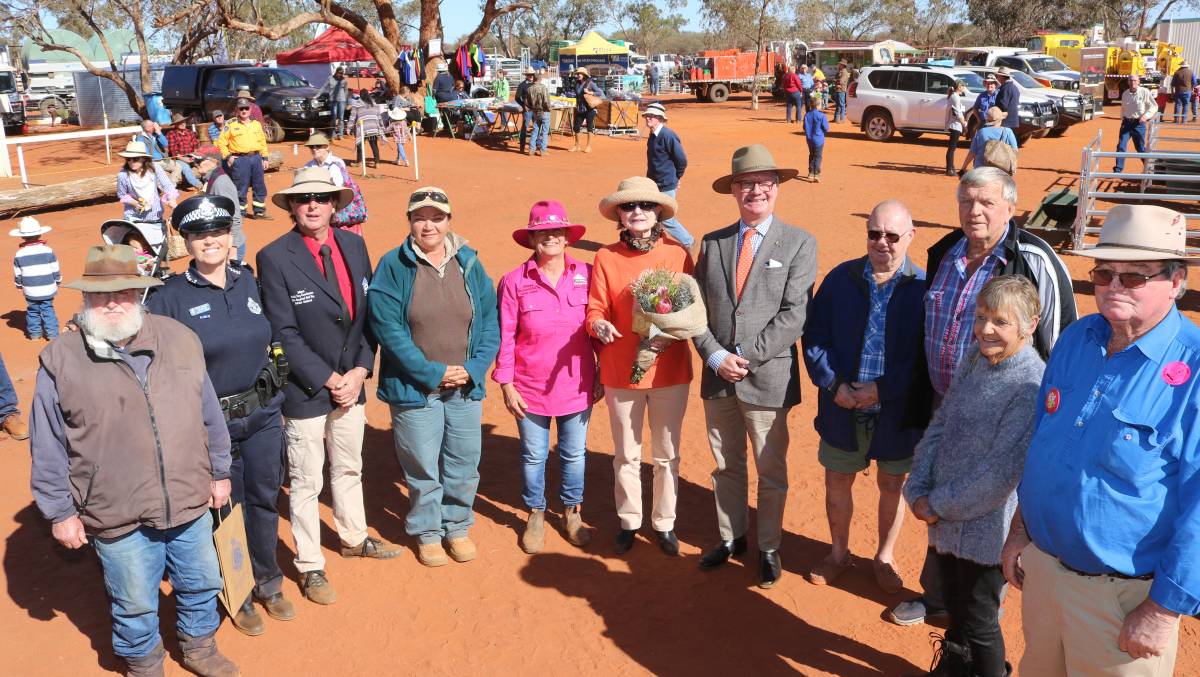 Paul and Kaye de Jersey in Hungerford in 2019.