Industry representatives turned out in force for the GRDC Grains Research Update one-day event in Dalby. 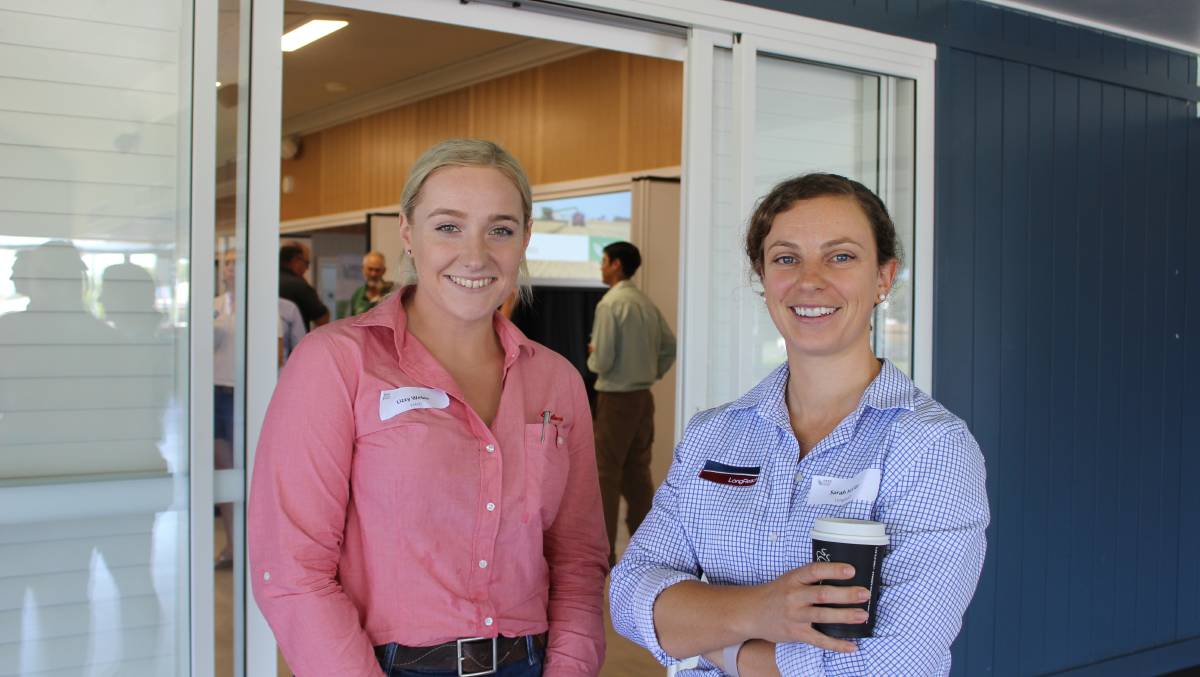 +12
Industry representatives turned out in force for the GRDC Grains Research Update one-day event in Dalby.

An eager crowd of grain growers, scientists and industry representatives turned out at Dalby on Tuesday for the Grains Research and Development Corporation's one-day event.

Traditionally a two-day event in Goondiwindi, this year's GRDC update was split into two separate one-day events, one in Dalby and one in Narrabri, NSW.