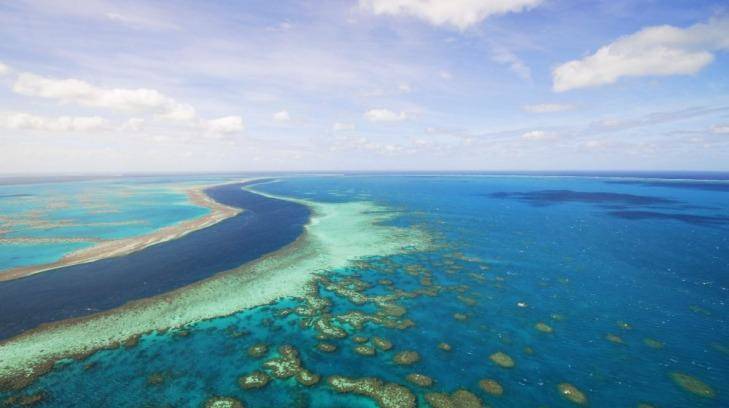 AgForce rejects the "one-size fits all" approach to Agricultural Standards for the Great Barrier Reef.

Last week, AgForce sent the executive director of the office of the Great Barrier Reef a seven-page submission filled with well-considered, scientifically-supported examples of why we and our members strongly oppose the "one-size fits all" approach to Agricultural Standards for the Great Barrier Reef.

The Draft Standards for new or expanded cropping are the latest sign that it doesn't matter how much work agriculture does to improve its practices, to provide irrefutable evidence that, for example, run-off from properties is causing no harm to the reef, to sacrifice at significant personal cost for the greater good, because in the end, we will never be green enough for some.

To be considered someone who cares for the environment it seems you have to work for a particular organisation or sit on a certain side of the political fence.

It's the sort of narrow-minded thinking I'd like to believe we left on the playground as kids.

If we can't then gain the respect we deserve through sheer hard work and on-farm improvements, we will continue to push government to recognise the science.

Not the cherry-picked science that panders to WWF's and others' political agendas and bias, but REAL, wholistic, long-form science that tells the situation as it REALLY is.

And if that doesn't work - which it currently isn't - we'll continue our calls for the federal government to establish an independent Office of Science Integrity to guarantee quality assurance of the science used to inform Reef policy.

Because industry has had enough. We are sick and tired of breaking our backs and being punished for it.

The most frustrating part is that if we could all work together - industry, government, environmental groups - we would achieve far more for the environment, for the Reef, than we are by playing the current ongoing blame game.

For the future of agriculture in Queensland, for the family run businesses struggling to survive amid the prohibitive costs associated with constant improvement for no reward, we must be allowed to continue to produce world-class, sustainably produced food and fibre without having to endure the crippling level of red and green tape currently strangling us.

If not, we risk losing scores of producers to this wonderful industry, threatening supply, and the way of life we all currently take for granted.