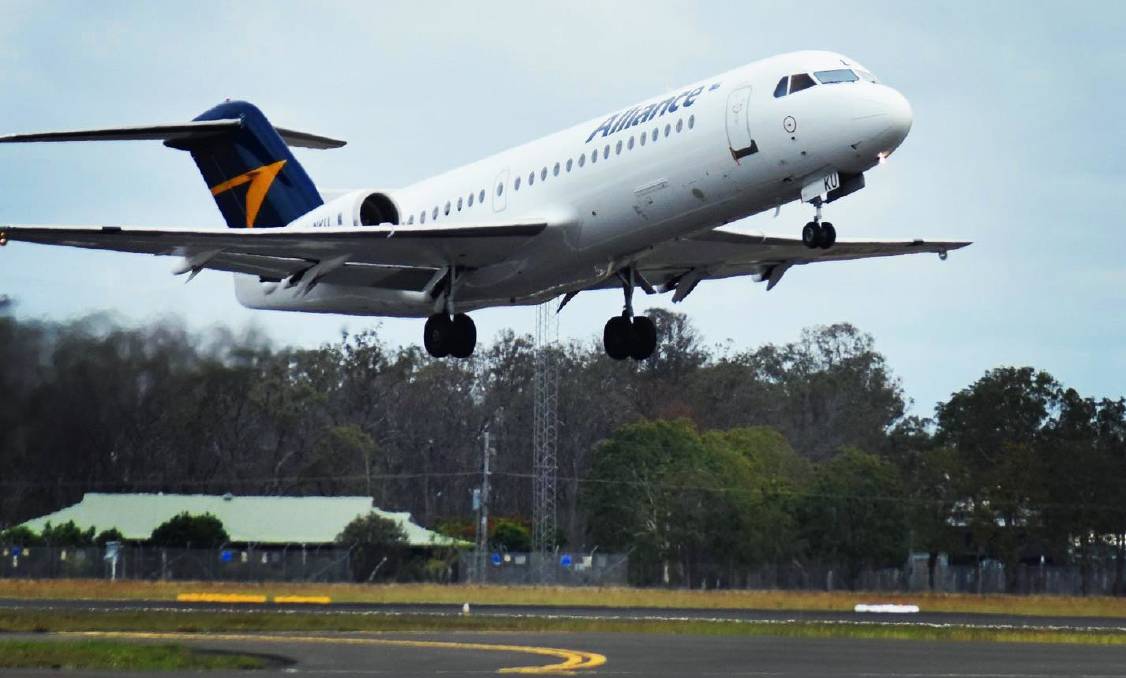 Alliance Airlines is set to increase traffic in and out of regional areas, after they announced four new routes in Queensland.

The announcement includes services between the Sunshine Coast and Emerald, marking the first non-stop commercial service on this route.

The new non-stop commercial service will start on March 1 and will operate twice a week.

The new routes include:

Services to and from Weipa, including the first non-stop commercial service from Brisbane, are in partnership with Rio Tinto.

Central Highlands Mayor Kerry Hayes welcomed the announcement from Alliance Airlines and said this was great news for the region.

"Connectivity to the south-east is vital to our economy and lifestyle," Mr Hayes said.

"This new service opens up our tourism and business opportunities but will also allow locals easier access to medical specialists, holiday destinations and quality time with family and friends."

Rival airline Jetstar announced on Tuesday new flights are scheduled to touch down in Hervey Bay three-times a week direct from Sydney, starting May 26.

"We know how important direct flights are to getting visitors out of the big city and on the water looking for whales in just over two hours."

Jetstar Group CEO Gareth Evans said the airline is excited about the expansion of its domestic network to promote more travel in Australia.

"Domestic travel demand continues to be strong and we're constantly reviewing our network to add flights where there is demand, including to new and exciting leisure destinations like Hervey Bay," Mr Evans said.

"There are not many places in Australia where you can step off a plane after a 90 minute flight from Sydney to a reef, wilderness or whales experience at your doorstep," Mr Seymour said.