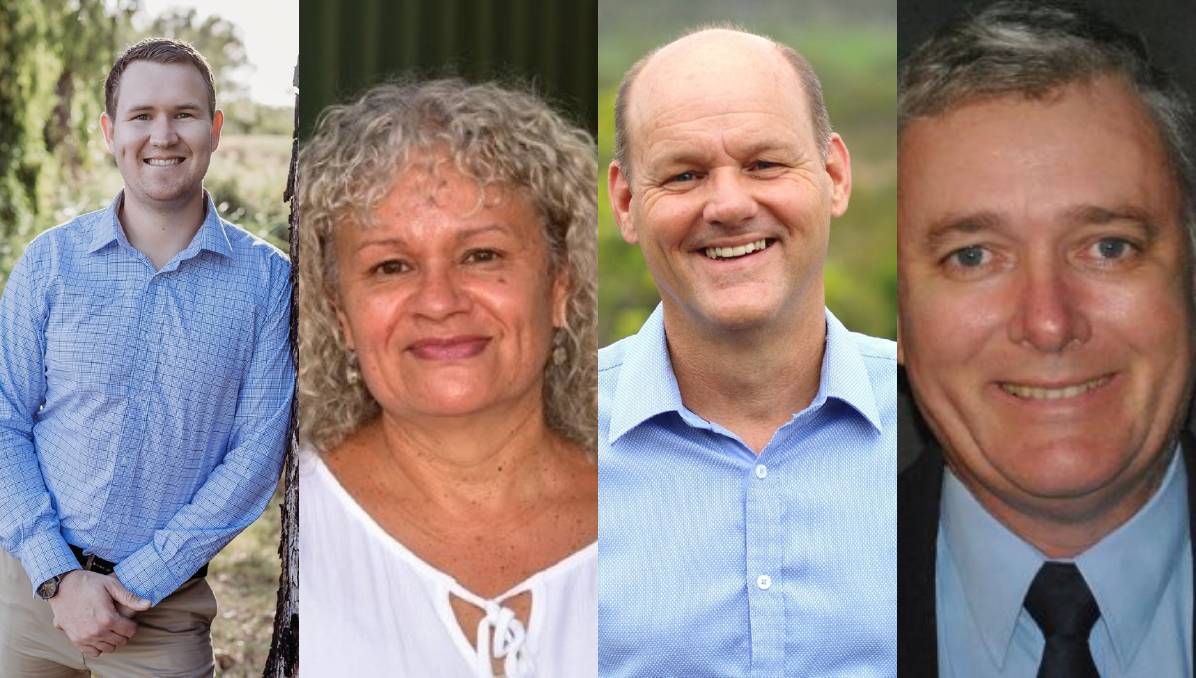 Candidate nominations for the upcoming Rockhampton Division 3 Councillor by-election closed on Monday, with five Rockhampton locals vying for the job.

More than 7,600 Division 3 voters are expected to return to the polls on Saturday 13 March, following the election of the incumbent councillor, Tony Williams to the role of mayor in early February.

The Local Government Act requires councils to choose whether to conduct a by-election or appoint a runner-up to a councillor's position, should it become vacant within 12 months of a local government election.

As Cr Williams was elected unopposed in last year's local government elections, a by-election is required.

The Electoral Commission of Queensland (ECQ) Commissioner Pat Vidgen said the voting system for the Division 3 by-election as determined in the Local Government Electoral Act is optional preferential voting.

"To make their vote count, electors can choose to number one, some, or all of the boxes on their ballot paper.

"I remind electors that voting is compulsory."

Mr Vidgen said electors interesting in applying for a postal vote can do so online at ecq.qld.gov.au prior to 7pm on Monday 1 March.

"For the Division 3 election, voters must have completed their vote by 6pm on election day at the latest and returned it in the Reply-Paid envelope by the deadline of Tuesday 23 March," he said.

"My message to postal voters is not to wait, but to complete their vote and send it back to the ECQ as soon as they receive it.

"In recent elections Rockhampton postal voters have been very prompt in completing their ballot paper and returning it to the ECQ, and this has helped streamline the counting and declaration process."