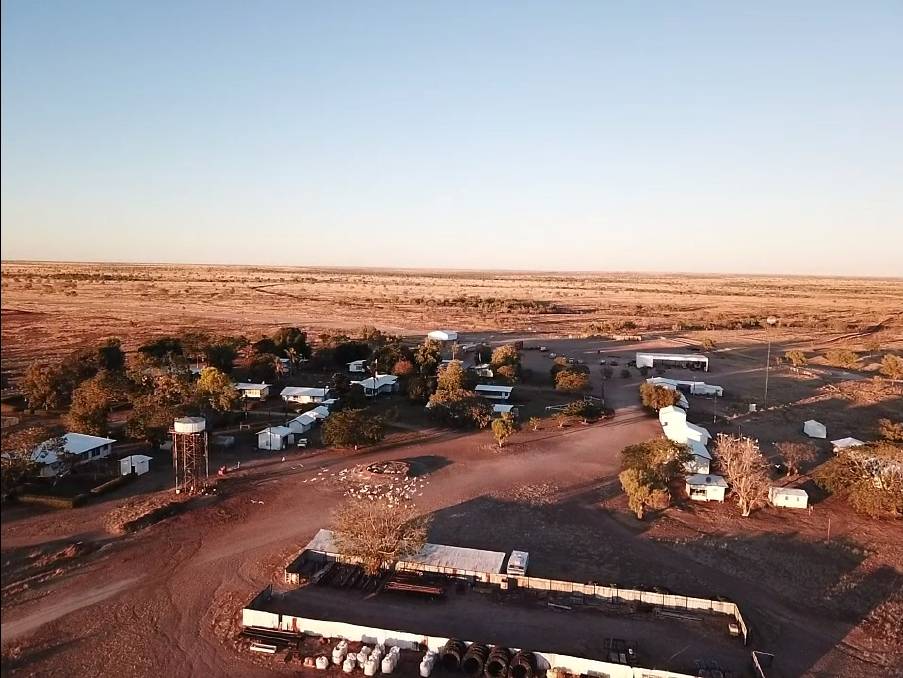 LOTS OF LAND: At more than a million hectares, Wave Hill is believed to be the second biggest cattle station in Australia.

Another of Australia's biggest cattle stations has changed hands.

Another of the Northern Territory's biggest cattle stations has changed hands.

Wave Hill was the location of the famous walk-off by Indigenous stockmen led by Vincent Lingiari in 1966.

The selling price was bumped up as it was sold on a walk in, walk out basis with 40,000 branded Brahman cattle as part of the sale deal.

Wave Hill is in the Victoria River district, about 460km south west of Katherine and the sale included adjacent Cattle Creek.

The stations have been held by Western Grazing for the past 28 years and was sold to a syndicate of South Australia's Jumbuck Pastoral Co. and three investors.

The sale of one of Australia's biggest cattle stations came soon after an Australian company with family links to one of South Africa's richest men scooped up its sixth big cattle station in the NT.

Rallen Australia bought the 70,000ha Larrizona Station which has been on the market for almost a year.

Mr Ravazzotti is the founder and majority owner of ceramics manufacturer and retailer Italtile who has been ranked by Forbes as one of South Africa's richest men. 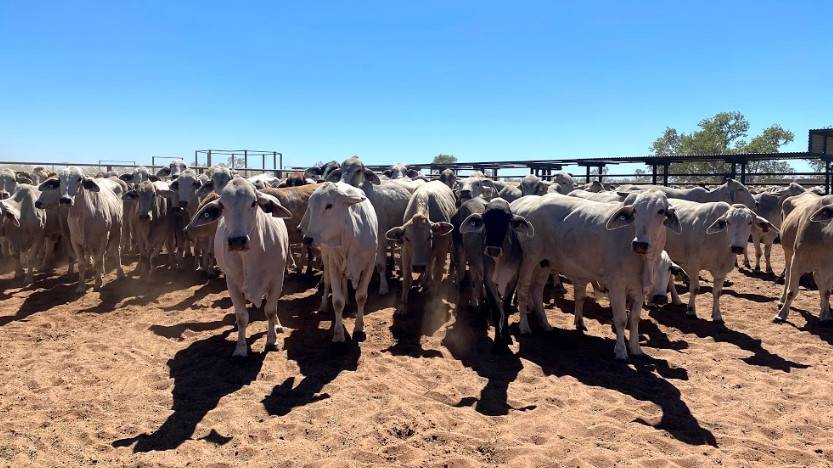 Jumbuck Pastoral is a family owned company, established in 1888 by the MacLachlan family.

Jumbuck already has a dozen properties in South Australia, Western Australia and New South Wales and are by reputation the biggest wool growers in Australia.

The extensive pastoral operation currently runs sheep on stations in the three states and cattle in the west Kimberley.

Killarney made the news in a tragic way last year after the deliberate shooting of about 30 stock horses on the station in September last year in an incident which shocked the Territory..

Wave Hill was also the 1966 location of the famous walk-off by Indigenous stockmen led by Vincent Lingiari.

Mr Lingiari led striking workers off the station in a bid for improved pay and conditions in what was a landmark moment in Aboriginal history.

Almost a decade later, then Australian Prime Minister Gough Whitlam poured soil into the hands of Mr Lingiari during a visit to Wave Hill to mark the return of more than 3000 square kilometres of the Wave Hill cattle station to his people.

Native title was declared over nearby Limbunya Station only late last year.