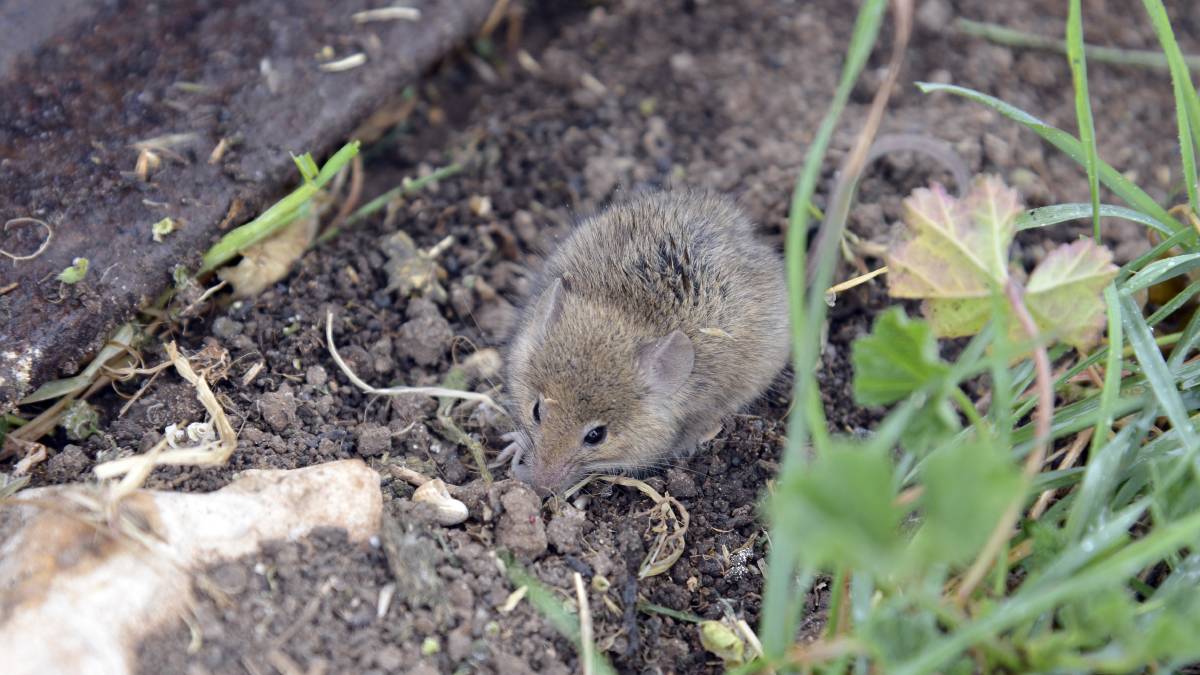 TOUGH TO CONTROL: Mice may need to be baited more than once where they are found in high numbers.

Getting the timing of baiting right is critical to running down mouse numbers, while working together with neighbours is also a positive.

FARMERS looking to bait for mice to limit damage to their winter crop should target an application six weeks out from the estimated time of sowing.

This was the message from CSIRO mouse control specialist Steve Henry when he addressed a GRDC online forum on mouse management last Friday.

In terms of timing of baiting for winter crop control, Mr Henry said an application six weeks out from sowing was perfect for main baiting, although growers could go out earlier if they felt numbers warranted multiple applications.

From there he said growers should monitor numbers and if still concerned put out bait immediately after cropping, straight out the back of the seeder if possible.

"Most of the damage happens in the first 24 to 48 hours after the crop is sown," he said.

"The advantage of putting out bait via the seeder is you don't have to make a second pass."

Farming systems wise, he said some of best mouse control methods would not necessarily fit in with farm practices.

For instance, he said burning stubbles was an effective way to run down mouse numbers by completely reducing their feed source, however many no-till farmers do not like to reduce the carbon being built up by stubbles breaking down.

It is a similar situation with seeding rig set-ups.

While many no-tillers are now moving to disc systems because of minimal soil disturbance, Mr Henry said the same soil disturbance with tined machines was good for running down mouse numbers as it buried more residual feed.

However, he said in general farmers should stick with their farm system.

"If you don't have to make big changes it is best not to just because of mouse numbers."

Farmers in the midst of regions hit hard by mice will be best served by working together.

Mr Henry said baiting one paddock was of little use if the mouse burden is still high in the area.

"If you just bait one paddock on your farm and take all the mice out, you can be sure that within a small period of time others will come in and fill that niche," he said.

On the other hand, he said if farmers worked with neighbours they could reduce the risk of an area of high mouse numbers that continued to supply hungry populations into neighbouring paddocks.

The other big issue flagged by Mr Henry will be bait availability.

"There is going to be strong demand so if you think you're going to need bait you should get in and chat to your supplier to make sure they are aware of it."