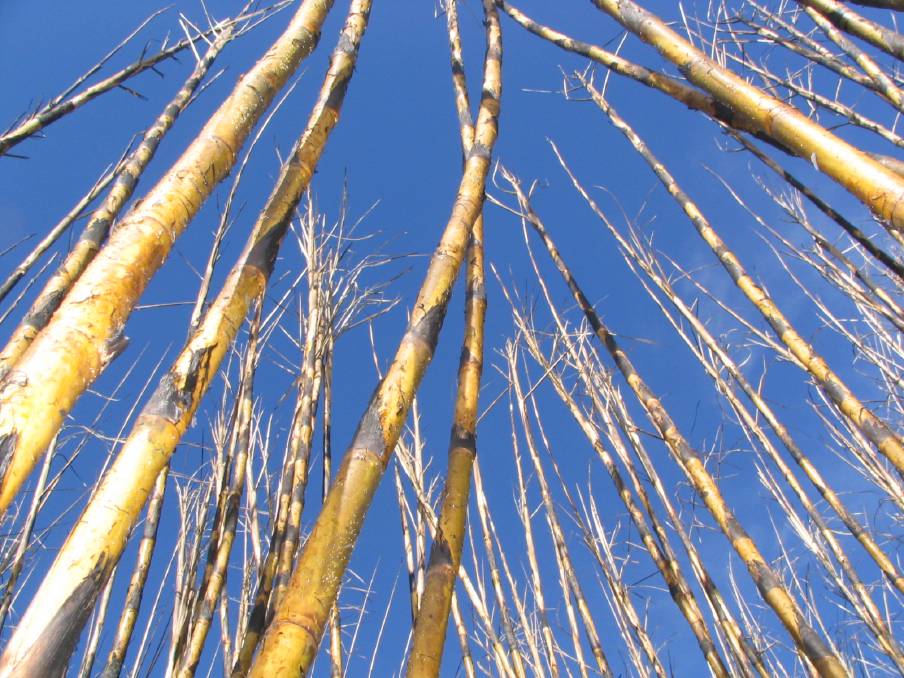 FOCUS: Biosecurity remains a top priority within the sugar industry with a whole-of-industry approach needed to ensure outbreaks.

Biosecurity decisions may not always be popular but prevention is key.

A FEW fines for biosecurity breaches within the sugar cane industry might not be a bad thing according a to Burdekin-based stakeholder.

Speaking at the CaseIH Step Up conference in Bundaberg last week, Mr Milla addressed the importance of biosecurity to the sugar industry.

While he said the old line that biosecurity was "everyone's business" was well worn, there was a definite need for growers to be on the front foot.

"If you know that someone has bought a variety that is off the approved list or they have done something silly, it's up to you, the person with the knowledge, to report to Biosecurity Queensland," Mr Milla said.

He described maintaining biosecurity measures as a thankless task and one that was difficult to document results from.

Practices such as hot water treatment and the distribution of approved seed cane were hugh logistical exercises with benefits to the entire industry.

"I'm pretty confident we never get a thank-you for that," he said.

But he maintained the importance of growers being alert and ready to report anything unusual.

He encouraged growers to balance their own on-farm risks, perhaps with a spread of varieties to minimise the impact should there be a disease outbreak.

Among the examples provided, two were cases of detection of itch grass (Rottboellia cochinchinensis), a weed that looks similar to sugar cane but grows prolifically and is unpalatable to livestock, with leaf sheaths covered in stiff hairs that cause irritation if allowed to penetrate skin.

The first involved a grower spotting some beside the road on a neighbouring farm having been made aware of the weed at a recent shed meeting. 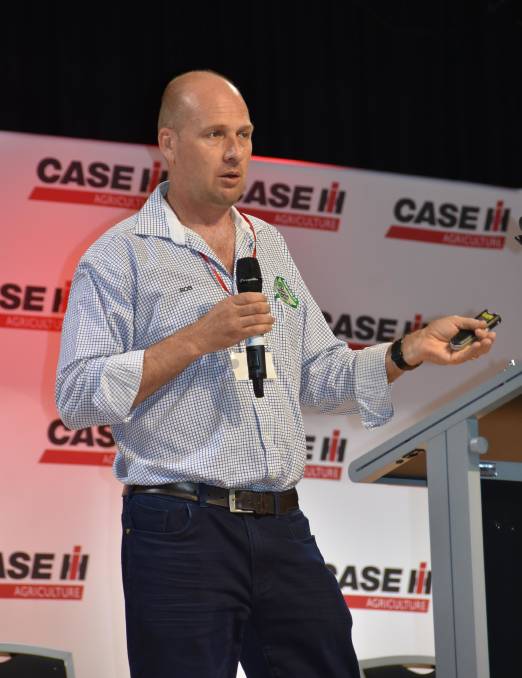 It was reported and three contaminated properties committed to controlling it.

"It was a positive result from education and observation," Mr Milla said.

On the other hand, another grower found itch grass on his farm but pulled it out and left it beside the paddock.

The block, including the headlands, was subsequently laser levelled, spreading the seed evenly throughout resulting in a massive reproduction of the weed.

"Here, a small problem turned into a large problem, so don't be complacent," Mr Milla said.

Mr Milla said there were currently some concerns about the recent increase in cases of Ratoon Stunting Disease (RSD) within the Burdekin region, most likely spread by contract machinery between farms, and his team was looking into heightened control measures.