Two Queensland agricultural businesses helmed by female leaders will each receive a $10,000 boost to take their innovations to the next level. 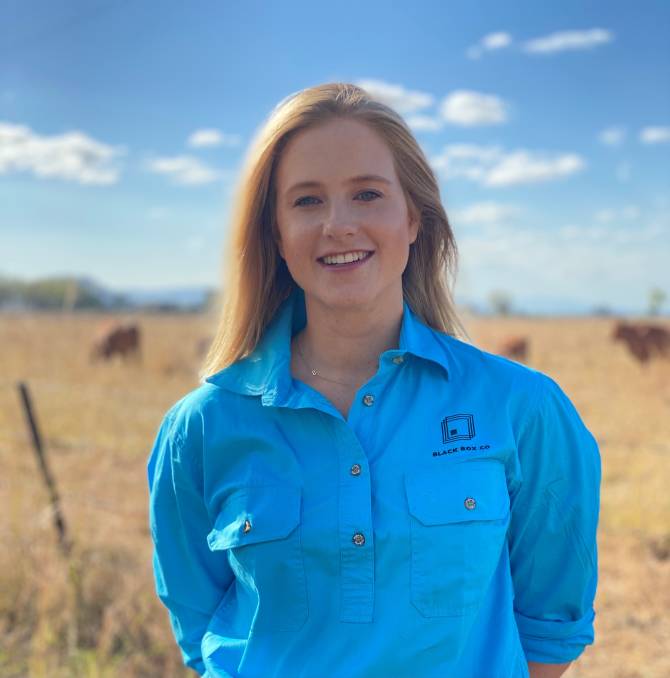 Black Box Co chief executive officer Shannon Speight is one of two female leaders behind the agtech startup, which has received a $10,000 Innovate with nbn grant.

Two Queensland agricultural businesses helmed by female leaders will each receive a $10,000 boost to take their innovations to the next level.

North Queensland-based company Black Box Co and Cattlesales.com.au are among seven winners in the Innovate with nbn grants program announced this week.

The grant program is a partnership between NBN Co and the Regional Australia Institute, offering grants totalling up to $95,000 across seven categories to help regional tech businesses take their ideas to the next level.

Shannon Speight and Emma Black, the two female leaders behind agtech company Black Box Co, are working to forecast production outcomes across the supply chain by using machine learning and a growing database of animal records to inform prediction algorithms.

The Mareeba-based startup will use the $10,000 grant, awarded in the program's agriculture category, to contribute towards increased cloud storage and cloud computational services to drive its algorithms and machine learning component. Ms Speight said the grant would give them the ability to work with a more powerful algorithm a lot faster than they would have been able to without the funding boost.

"NBN connects the outback so it gives us the ability for cloud-based technology to work in the outback," she said.

"We've expanded to so many trial sites in the north of Australia, it's our backyard but it's been a little neglected with this technology before this.

"We are so grateful for the support of NBN, both the technological components and the financial aspect."

The business is reliant on digital capabilities itself, with all of its meetings held on Zoom.

"Black Box is seven people based in Melbourne, Sydney, Brisbane, Hughenden, Mission Beach and Mareeba - and some of us haven't ever met face to face," Ms Speight said.

Black Box Co is looking to commercialise the machine learning component of its software, using records from more than 340,000 animals to inform prediction algorithms to forecast production outcomes across the beef industry supply chain.

By turning raw data into reports that include predictions on fertility, feedlot and carcase performance, the business aims to help create a more sustainable, proactive and profitable beef industry.

Black Box aims to overcome the lack of data visibility between existing data generators within the sector by using a cloud-based master database, smart data cleansing algorithms and machine learning algorithms for prediction and forecasting.

'"This will allow the mass of data to drive real, on-farm and within-business decisions to raise the production and profitability of each aspect of the beef supply chain," Ms Speight said. 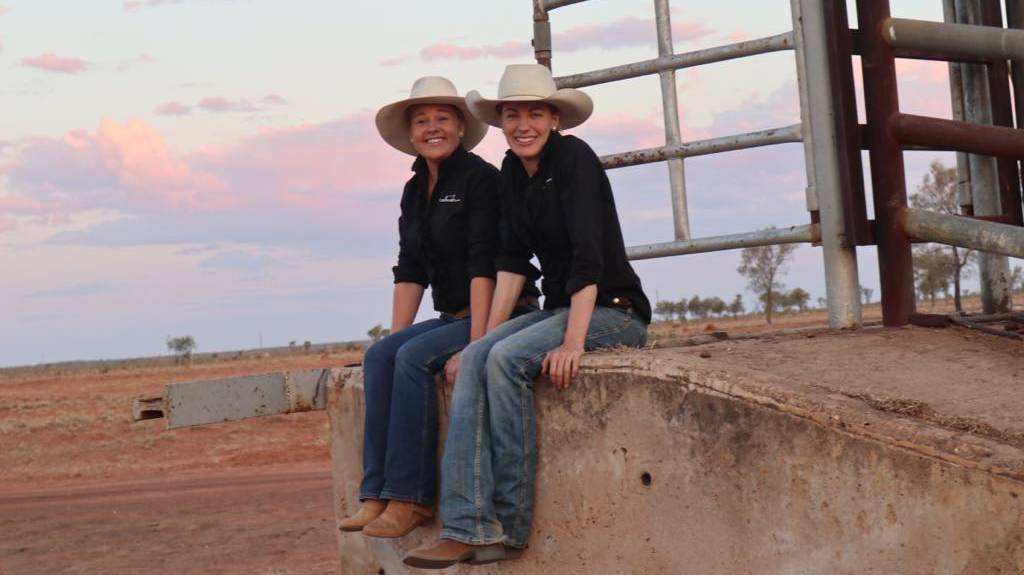 Cattlesales.com.au co-founders Annabelle Spann and Elisha Parker will use the $10,000 grant to develop an app.

A central Queensland producer who created a cattle sale marketing platform will use a $10,000 grant to build a complementary app.

Elisha Parker and Annabelle Spann, who developed Cattlesales.com.au, were named the Women in Regional Business recipients in the Innovate with nbn grants program this week.

Ms Parker said the grant was timely with the scaling of the business to develop an app and grow the digital capabilities of the marketing tools they currently offered.

She said there was a synergy between NBN's improvements to Australia's digital capabilities with services such as SkyMuster and Cattlesales' mission to connect the Australian industry, made easier by those improvements.

"Cattlesales has championed digital innovation and adoption by developing a practical and useful tool that was specifically designed to fit with current cattle buying and selling frameworks also while disrupting traditional advertising methods and making new innovative tools available to livestock agents delivering better outcomes for their clients and regional Australians.

"The Cattlesales app project aims to grow the current digital capabilities of Cattlesales.com.au to deliver the scope, project build and commencement of development of an innovative app design and to lift digital participation in the marketing of cattle in the Australian cattle industry putting us on par with other industries already in this digital space and showcasing digital integration in the agricultural industry."