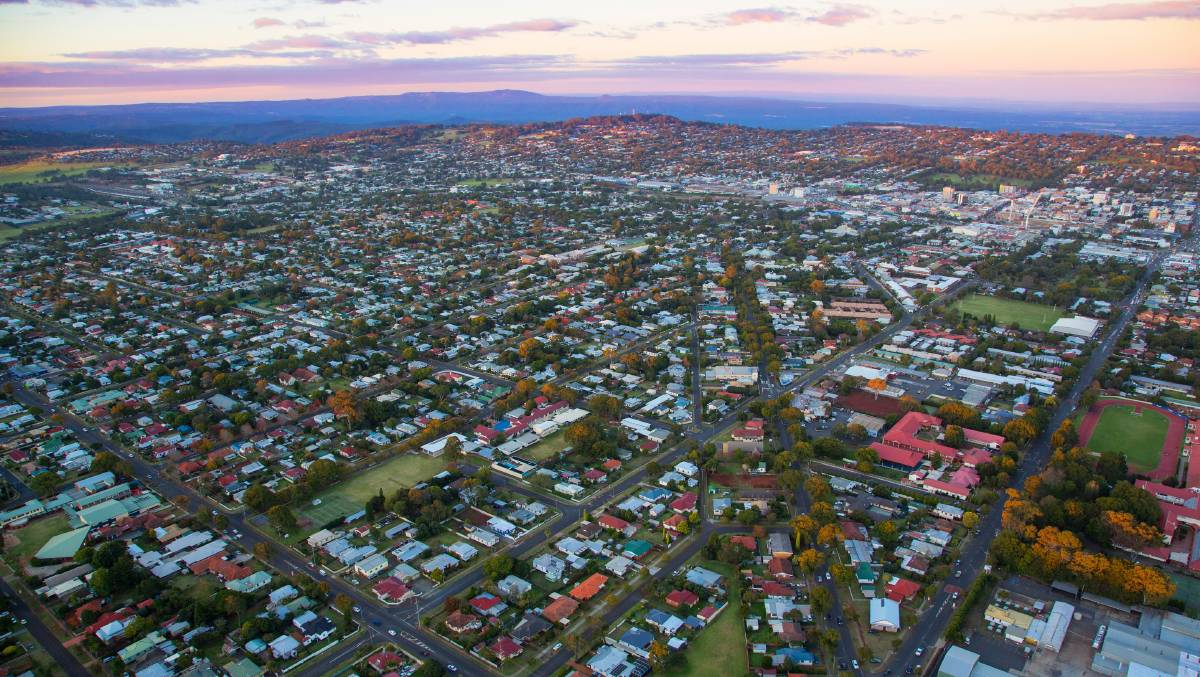 Toowoomba is the nation's second largest inland city after Canberra.

Toowoomba and Gladstone have been identified as potential quarantine hubs for overseas travellers as Premier Annastacia Palaszczuk forges ahead with her plan to spread the coronavirus risk away from Brisbane's CBD.

TOOWOOMBA and Gladstone have been identified as potential quarantine hubs for overseas travellers as Premier Annastacia Palaszczuk forges ahead with her plan to spread the coronavirus risk away from Brisbane's CBD.

Ms Palaszczuk said she had presented some options to Prime Minister Scott Morrison at today's national cabinet meeting, with a formal proposal to be presented soon.

"I put to the Prime Minister some options about where we could look at some alternative quarantine away from our capital city," Ms Palaszczuk said.

"The details of the proposal will be going more formally to the Prime Minister but we looked at a number of options involving both Gladstone and Toowoomba."

Ms Palaszczuk said concerns of the regional communities needed to be balanced against the needs of Australians wanting to return home from overseas.

"You have to remember there are a lot of Australians currently stranded overseas, a lot of families want their loved ones back and we've got to put options on the table."

Ms Palaszczuk said she had been in contact with Gladstone Regional Council Mayor Matt Burnett.

"He was very supportive of the proposal, but of course we'd have to consult with the community."

This is despite Mr Morrison yesterday saying he had spoken with Cr Burnett who would take some convincing to 'get on board.'

Ms Palaszczuk said looking at quarantine hubs outside of Brisbane was necessary due to concerns over the highly contagious British strain of COVID-19.

"We've seen what's happened with the British strain of COVID - we are really concerned about that and the impact that could have on large populations."

"I think it's actually a very safe proposal because you also have the staff living on the site as well so we'll talk through all these issues, of course it's not going to take away from the international flights that are coming here it's about getting more Australians home."