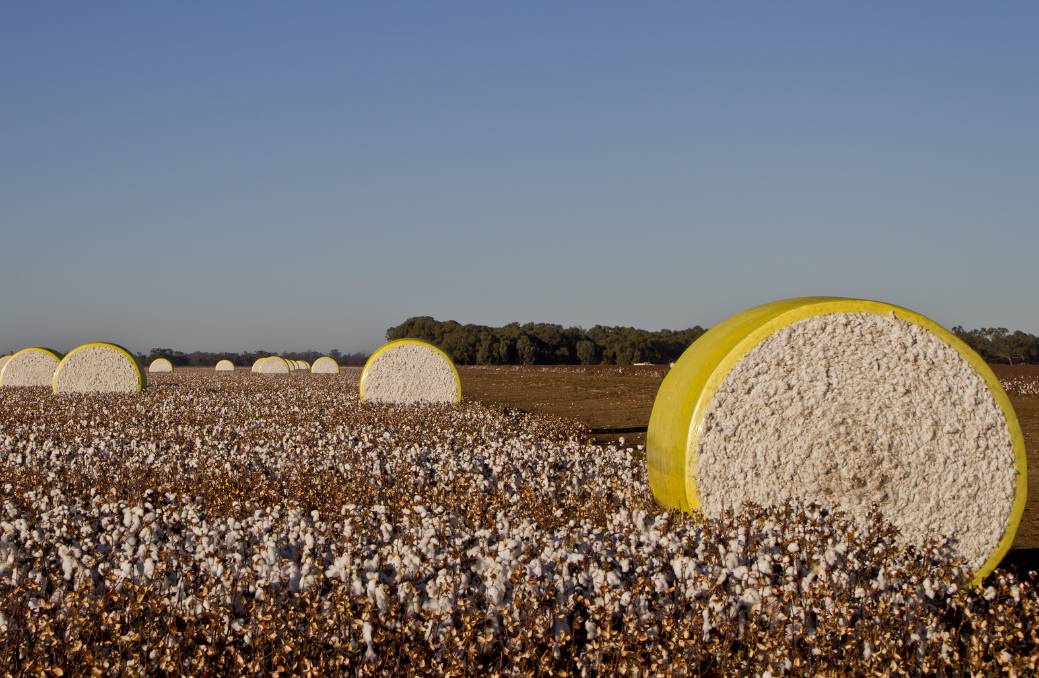 Creditors left out of pocket after the crash of failed Chinese-owned cotton marketer Weilin Trade have been paid 20 cents for every dollar they were owed.

Agribusinesses and farmer creditors left out of pocket after the crash of failed Chinese-owned cotton marketer Weilin Trade have been paid 20 cents for every dollar they were owed.

Weilin's administrators suggest there is a chance a further small dividend of maybe one cent more could follow after the receivership process winds up.

However, its parent or related company has retained irrigated property assets in southern NSW, despite having only contributed enough to cover about a fifth of its trading arm's debts to growers and service providers.

Weilin Trade went into receivership in early July after it was caught by a $100 a bale market slump in February-March last year leaving it unable to pay growers for cotton it had contracted to buy for between $550 and $600 a bale, or more.

The ginned cotton crop was forward sold to be processed in China by business interests connected to the southern NSW-based trading company and its parent WL Agriculture.

In reality however, about $22.5m was left unpaid to growers, traders and brokers - the gap between Weilin's promised price and the eventual value of their cotton when it did sell.

A six month liquidation process effectively concluded for most unsecured creditors just before Christmas when funds were deposited in their bank accounts, ahead of earlier predictions of payments by February 2.

Aware that the creditors also had outstanding payments of their own to make, administration firm Vincents was keen to disperse the funds as early as possible.

However, the portioning up of about $5.5 million in funds made available through a deed of company arrangement payment has been challenged by one creditor, who has not been paid.

The non-grower service provider to Weilin will challenge the payout arrangement in the Supreme Court of NSW in early February, with the hope of receiving what administrator Steven Straatz, described as a "relatively substantial" sum.

If the challenge for payment is not successful, a pool of contingency funds withheld in December for the court hearing will be allocated as an additional dividend to those already approved by the administrator.

However, that final dividend may only be a matter of another 0.5 cents for each dollar owed.

The supreme court is expected to make a decision by the end February.

Meanwhile, Weilin Trade's directors and parent company WL Agriculture are understood to continue holding agricultural land and water assets in the NSW Riverina, despite having sold some assets to pay a contribution towards the trading enterprises debts.

While WL Agriculture offloaded most of its water rights to help repay its secured creditor National Australia Bank, funds to cover the $5.5m offered to the administrator and unsecured creditors were apparently refinanced through another lender so its Coleambally district land asset ownership could be retained.

A deed of company arrangement worked out with Weilin and WL Agriculture by administrator Vincents and a committee representing unsecured creditors ensured growers and others would receive some funds, rather than nothing if the company had simply opted to go into liquidation.

Mr Straatz said while the result was certainly not perfect for farmers caught by the payment shortfall, it was "pretty good" in comparison to many administration outcomes.

"A lot of time there is simply no money to return," he said.

"Although this situation might be relatively uncommon in the cotton industry, insolvencies do happen in agriculture and they happen quite a lot in the building, transport and retail industries.

"It's actually unusual to get 20c in the dollar."

The building sector is considered particularly tough on unsecured creditors, recording an alarmingly high percentage of credit failures in comparison with its contribution to national gross domestic product.