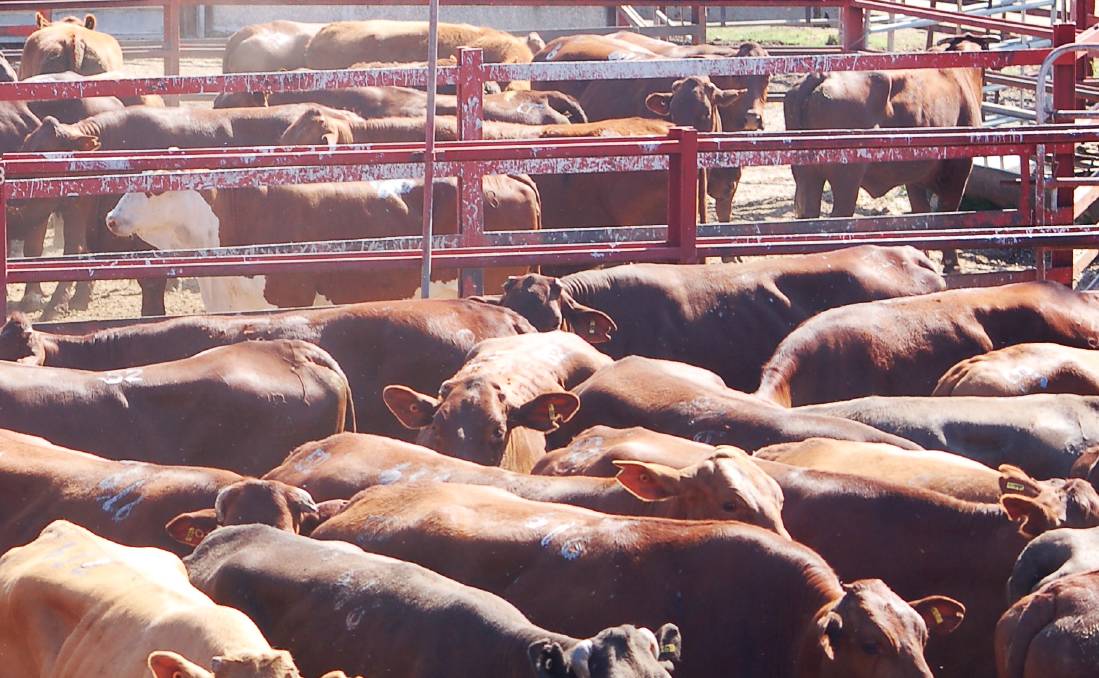 The number of cattle penned at Warwick on Tuesday lifted by 179 head to 258.

Young cattle were in the largest numbers along with a handful of cows. A fair panel of buyers covering all classes was present and operating.

Restocker lines sold to strong competition, while feeder classes of yearling steers and heifers improved in price compared to the pre-Christmas levels.

A small sample of medium weight 2 score cows averaged 250c whilst the 3 scores averaged 278c/kg. The occasional heavy weight cow made to 300c/kg.