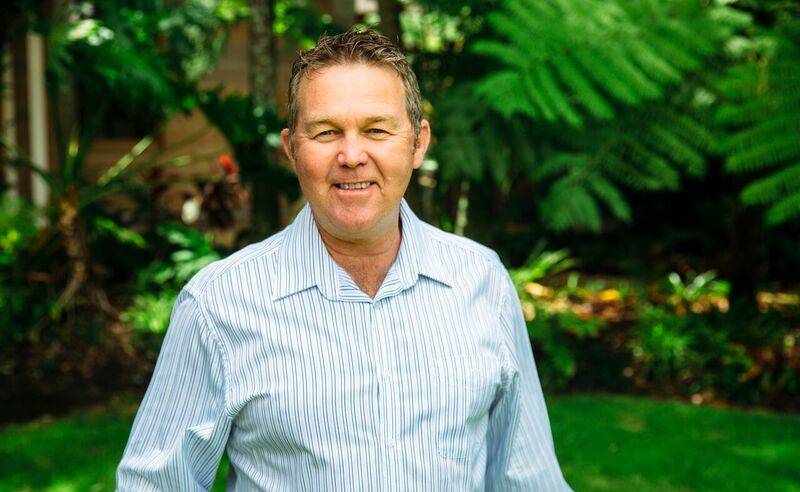 The Member for Callide Colin Boyce has announced that he will nominate for LNP pre-selection for the federal seat of Flynn when it opens.

The Member for Callide Colin Boyce has announced that he will nominate for LNP pre-selection for the federal seat of Flynn when it opens.

Current Flynn incumbent Ken O'Dowd, who has represented the LNP in the seat since 2010, has announced he will be retiring at the next federal election.

Mr Boyce, who won the seat of Callide with a comfortable 15.8 per cent margin at the October 2020 state election, said he was not giving up on his state electorate but hoping to go further up the ladder.

"(Being the Member for Flynn) would give me a better position to put forward the views of rural Queensland than from the state backbench," he said.

"Mining, resources and agriculture are paying the bills for the Queensland government but they're pretty much ignoring that, spending money to support the tertiary sector, mainly public servants.

"I think Scott Morrison is in a good position to win at the next election."

Sounding a note of discontent with his current position, Mr Boyce said there had been a 24pc primary vote swing towards him in the state poll but opposition leader David Crisafulli had "chosen to disregard his efforts" and keep him on the backbench.

"There's not much I can do from there," he said.

Mr Boyce said it was important that the LNP in Flynn was represented by someone with a profile, adding that he was expecting a high profile ALP candidate to stand when the federal election is called, between August this year and May 2022.

"There's been speculation in the media that the Prime Minister will call an election before Christmas, but he has said he will go full-term," he said. "I just wanted to make my position clear from the outset."

The central Queensland seat extending west from the port city of Gladstone moved from a margin of 1pc at the 2019 poll to a safe LNP one with an 8.7pc margin.

Mr Boyce, who lives at Taroom, could come up against another well-known central Queenslander in Glenn Churchill, formerly the mayor of the Banana Shire and now a Gladstone Regional councillor, who contested Flynn for the National Party in 2007.

He unsuccessfully contested LNP pre-selection for Flynn prior to the 2019 election.

If he were successful in his pre-selection bid, Mr Boyce would have to stand down as the Callide MP, triggering a state by-election.