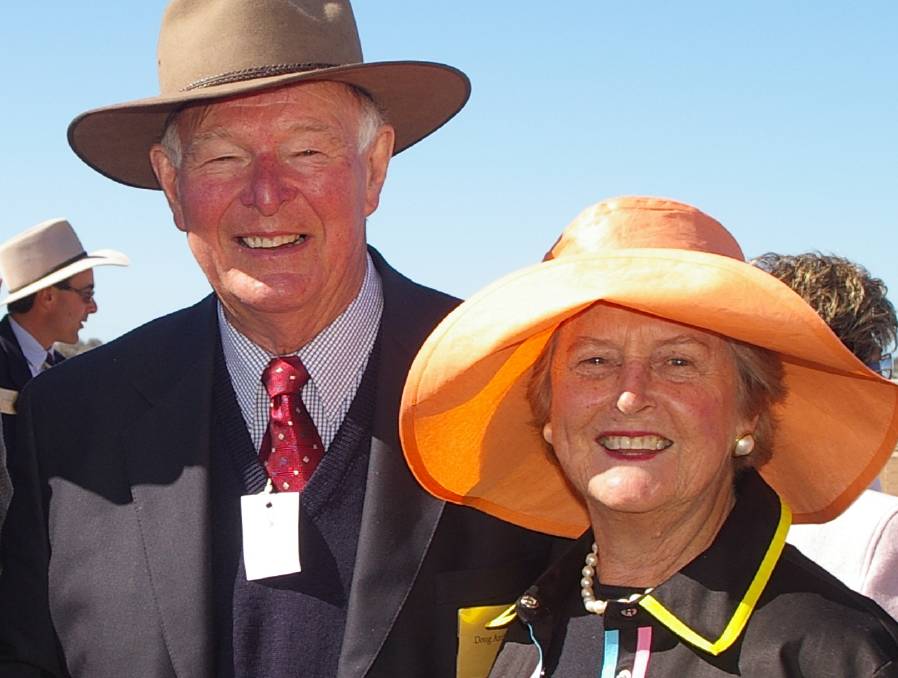 Doug Anthony, with his wife Margot, in 2005 at Louth Picnic Races in Far West NSW, representing Clyde Agriculture a company he served as a board director after his long political life.

Doug Anthon who served under six prime ministers, is credited as opening up trade ties with Asia, the Middle East and New Zealand.

The former Nationals leader and Primary Industry Minister died peacefully on Sunday in the Heritage Lodge aged-care home in Murwillumbah in his former federal electorate of Richmond on the NSW Far North Coast.

Mr Anthony was leader of the Country Party/National Party for 12 years and Deputy Prime Minister for nearly 10, influencing coalition policies for much of the 1970s and 1980s.

He subsequently served under six prime ministers before eventually leaving politics in 1984, by which time his lengthy stint had earned him the title of Father of the House of Representatives.

Prime Minister Scott Morrison described Mr Anthony as "a man with no pretenses who was passionate about regional Australia".

As Primary Industry Minister he established the Australian Wool Corporation, Mr Morrison said in a statement.

"As Trade and Resources Minister, Doug worked to modernise and expand our trade agreement with New Zealand, opened up the uranium industry in Australia, and sought to expand trade with Japan, China and the Middle East." 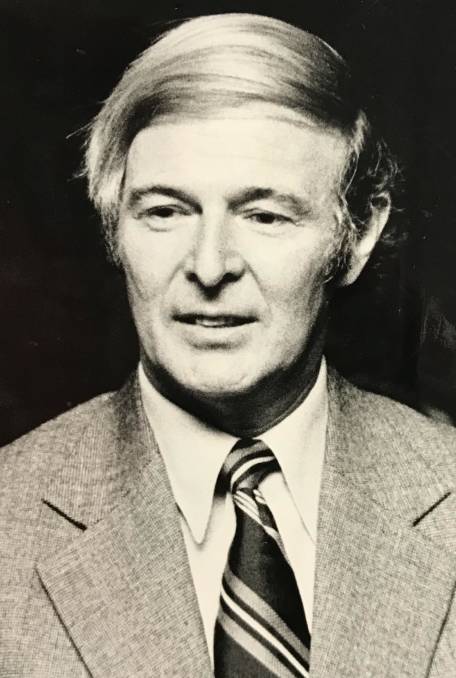 Doug Anthony in 1979 when he was Trade and Resources Minister and Deputy Prime Minister.

"The outcomes Doug Anthony secured for regional and rural Australia have stood the test of time," the Nationals leader said.

"He was a man of decency, integrity, purpose and resolve.

"Tales of him in the capacity of Acting Prime Minister and leading the country from his caravan on the NSW North Coast make up the political fabric of our party and our nation."

"Doug shaped and influenced the national policy agenda and delivered major wins for Australian farmers, our resources industry and for Australian exports," he said.

"Our nation has been made richer because of the work he did."

"An eloquent and committed advocate for an Australian republic often sharing a platform with his Liberal partner Malcolm Fraser and their old Labor rivals Gough Whitlam and Bob Hawke," Mr Turnbull tweeted. 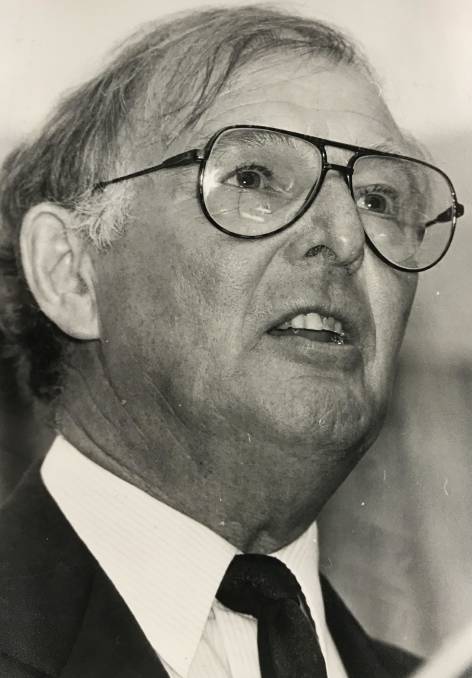 Doug Anthony, after retiring from parliament, addressing a National Party event in 1989.

Mr Anthony, a graduate of The King's School in Sydney and Gatton Agricultural College in Queensland, maintained close links to the farm sector in retirement, running a piggery on the family farm "Sunny Meadows" at Murwillumbah, having irrigated farming interests in North West NSW and serving on the board of Swire Agriculture.

"Doug played a leading role in the growth and management of the Swire's Australian interests, bringing a positive attitude, wisdom and wise counsel," he said.

"This, and his cheerful demeanor, did much to assist the development of a unique culture within the family ethos of Clyde as it grew to be a major player on the agricultural scene."

In recognition of his service to the nation Doug Anthony was awarded a Companion of Honour medal in 1981 and made a Companion of the Order of Australia in 2003, also receiving the New Zealand Commemoration Medal for his contribution to trans-Tasman trade and government links.

Mr Anthony is survived by his wife Margot, his three children and nine grandchildren.

Son Larry carried on the family tradition in Canberra winning the electorate from Labor's Neville Newell in 1996 until 2006.

The family, in a formal statement, said it was tremendously proud of Doug Anthony's legacy.

"While always very humble, he made a lasting contribution to the nation, and particularly to people in country Australia," the statement said.

"Although Doug was privileged to serve the people of Australia in high office, he always considered his family to be his greatest legacy and contribution to the world.

"He was very much a man of the Tweed region, and it is fitting that he should depart this life from within the community that he loved so much.