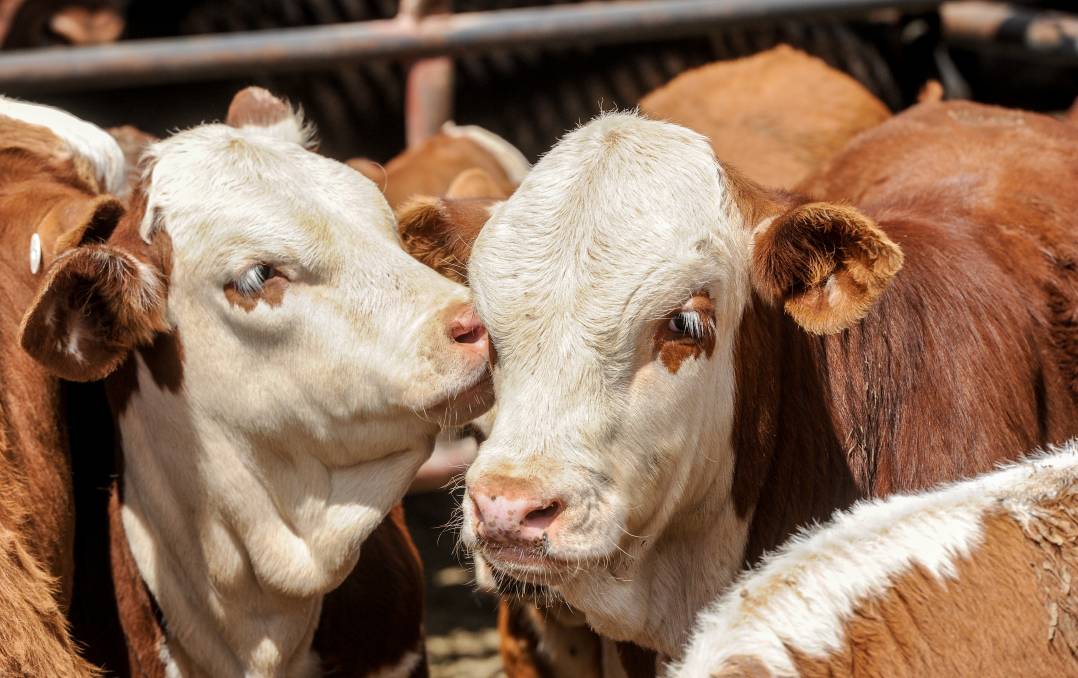 BIG STRIDES: Animal welfare research is evolving quickly in Australia, with everything from vaccines to pain relief to biological controls for pests under the microscope. PHOTO: Lucy Kinbacher.

ONE of the key elements of animal welfare science commonly misunderstood is that it is the animal's perception of its conditions that counts, not those of humans.

So says one of the country's leading experts in the field, Warrnambool veterinarian and senior lecturer in cattle medicine at Melbourne University Dr David Beggs.

The differences between animal welfare and animal ethics - and where the biggest challenges to livestock production may lay with the latter - was explored by Dr Beggs in a recent episode of the RawAg podcast produced by southern seedstock operation Te Mania Angus.

Dr Beggs, who has a PhD in animal welfare, said the the biggest challenges to livestock production may be an issue of ethics, rather than welfare.

He said animal welfare was, by definition, how an animal was coping with the conditions in which it lives and as such scientists 'spend a lot of time and effort trying to get inside the heads of animals.'

That's vastly different to animal ethics, which is how humans feel about what we do with animals, for example, whether they should be raised to be eaten.

"The classic view of an animal scientist is that a dog being bred for food in Vietnam has exactly the same animal welfare requirements as a lap dog in Toorak," Dr Beggs said.

"Both need a good life and a humane death.

"Whether or not you think it's ok to rear dogs for food, or to eat whales, or indeed to eat cattle - the animals still have these same requirements.

"In animal welfare science, the timing of death isn't the issue, it's the nature of it.

"If an abattoir calls up and says we can't take your sheep this week, can we make it next week instead, there tends not to be a big celebration about the fantastic animal welfare outcome that these animals lived another week.

"It's how we look after animals during their life and how their life ends that is important from a welfare point of view."

One of the more interesting learnings of modern animal welfare science is that it's erroneous to argue animals should never suffer.

"It's not the case that humans never suffer," Dr Beggs said. 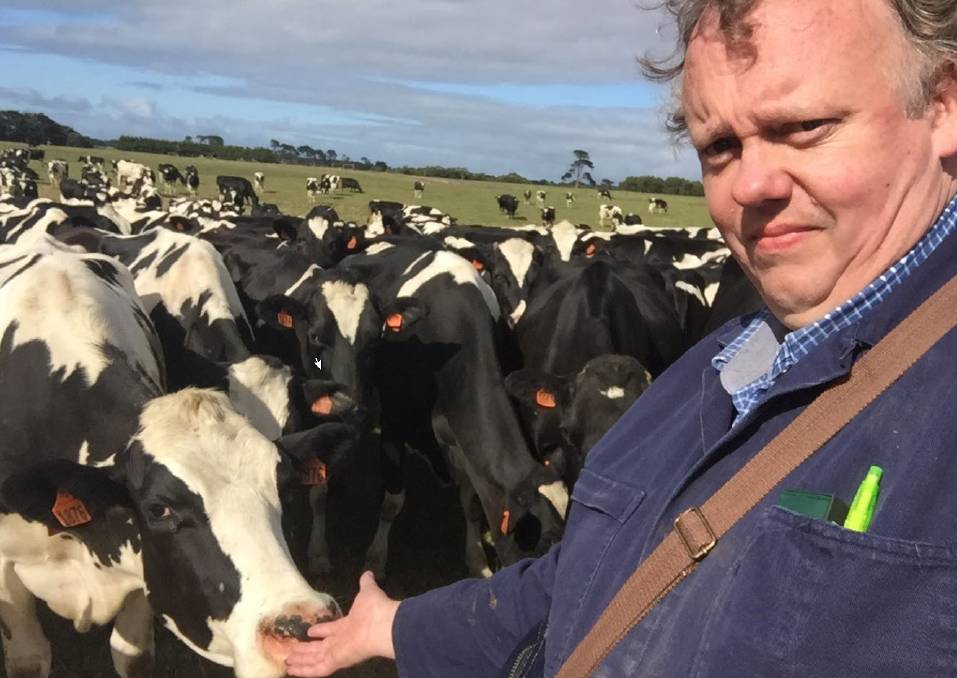 THE KEY: Dr David Beggs says it's how we look after animals during their life and how their life ends that is important.

"What we need to do is prevent unnecessary suffering because some suffering is necessary."

As an example, he was asked whether it was ethical to attempt to rehabilitate injured wildlife.

"Firstly, euthanasia would be a perfectly good welfare outcome but if a rehabilitation path was chosen, it could prove unpleasant for the animal," Dr Beggs said.

"But in this case, it's necessary suffering with the end game being to release a healthy animal back into the wild."

Wildlife could experience relatively bad welfare on the whole.

"Nearly all animals in the wild die of starvation, predation or disease," Dr Beggs said.

"If those animals were in our care, we would not call their deaths humane.

"Animals in the custody of farmers may have way better welfare outcomes than those in the wild."

What they don't have large amounts of is agency - the ability to direct their own fate - and that's where the concept of welfare and ethics becomes blurred.

"Humans think freedom is an important thing and will die for it," Dr Beggs said.

"So we tend to anthropomorphize that onto animals.

"To a degree, agency does affect welfare.

"We know zoo animals confined with nothing to do suffer stress from that situation.

"But animals able to wander a paddock at will and forage for food, able to decide which other animals they interact with, are a different case.

"The extent to which we can give animals what they need on a farm is pretty good and may well be better than that which wild animals, and even some people, experience."

Raised for a purpose

The ethical discussion around whether an animal should have existed in the first place is gaining more traction.

Dr Beggs presented an interesting way to look at the argument that humans should not produce an animal for the sole purpose of feeding other humans.

Canola or almond crops make no room for animals, he said.

They flower for a month and then not for 11 months.

No wonder the bees die.

Birds living where they are grown starve because there are no insects for them to eat.

"The biodiversity able to occur with rangeland farming is so much better than that in cropping," Dr Beggs said.

"So is it better to produce food for people from something that has prevented wildlife from existing at all or to produce an animal for eventual slaughter and raise it humanely?"

His advice for livestock producers was to practice continual improvement in animal welfare and to exercise transparency around the risks and the way those risks are managed.

Research suggests most consumers, and large parts of society, want to be able to trust that animals are well cared for.

Building that trust requires a flow of information that can't occur when a combative approach is taken.

The first hurdle to overcome is the recognition that other people's ethical views are valid, Dr Beggs said.

"If someone genuinely believes humans shouldn't eat meat, we need to respect it - we don't need to change their mind.

"Most problems in the world arise when people say you don't think the way I do, you have to change.

"And likewise, people who don't wish to eat the products of our farms also need to accept that others do."