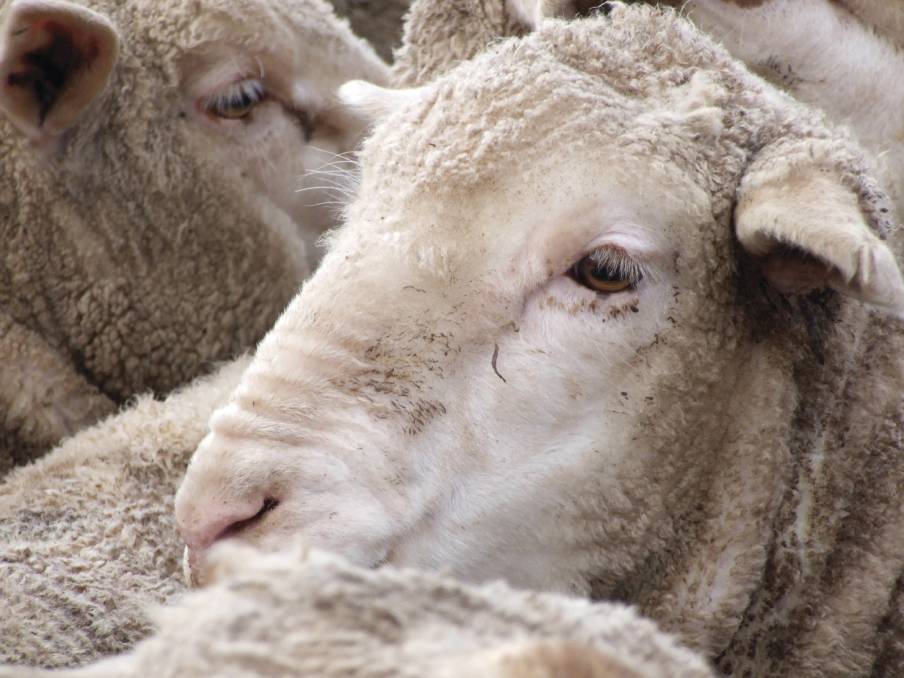 Mutton has taken a back seat in 2020, falling behind lamb to track below the five-year average.

Australian mutton has lost its title of star performer, tracking below the five-year average for exports for most of 2020.

Total mutton export volumes dipped 24 per cent year-on-year, and according to recent trade statistics from the Department of Agriculture, Water and Environment (DAWE) November figures for mutton exports dropped eight per cent.

This places the November 2020 volumes 15pc under the five-year average trend for this time in the season.

But commodity analyst Matt Dalgleish of Thomas Elder Markets said considering the low slaughter rates due to the favourable conditions across the eastern states, the season for mutton isn't as bad as it sounds.

"If you look at the sheep slaughter rates compared to lamb slaughter rates for the season, domestically we are slaughtering a lot less mutton at the moment. That is going to flow through to reduce volumes available to export," Mr Dalgleish said.

"We are slaughtering less because the sheep industry is rebuilding and rebuilding from a smaller base - the smallest flock in over 100 years.

"With that taken into consideration, the season for mutton has been pretty good. Being at the lower end of an average range is not uncommon for the type of season we are having."

Sheep slaughter is 31pc lower for the year-to-September than 2019, and 21pc below the five-year average for that period.

China has taken nearly 38pc of Australian mutton so far this season, significantly ahead of the 13pc taken by the number two mutton export destination, the USA.

Mutton volumes to China for November tracked above the five-year-average, albeit dropping 12pc from the October levels to see 8,008 tonnes swt consigned.

"In recent months we did see a resurgence for mutton in China, which was promising coming out of winter," Mr Dalgleish said.

"They have only recently just backed off, but that was off significantly high levels."

"Although a fair sized reduction from the previous month it is still 18pc above the five-year average volumes for the month of November," Mr Dalgleish said.

Flows to Malaysia, the third top destination for Australian mutton, were off by 14pc.

But Mr Dalgleish said some of the export destinations mutton has been lagging in during 2020 is a reaction to the current downturn of the global economy.

"In the middle east, which has been underperforming this year for mutton flows, consumers are not feeling as confident due to the downturn of the global economy," he said.

"A downturn of the global economy has flow on effects on prices of products that are their key mainstay such as gases and petroleum.

"If they are not feeling confident and wealthy, they a not keen on going out and spending up.

"Sheepmeat is a commodity that is quite susceptible to changes in global growth."

The story Mutton takes one for the team in 2020 first appeared on Farm Online.