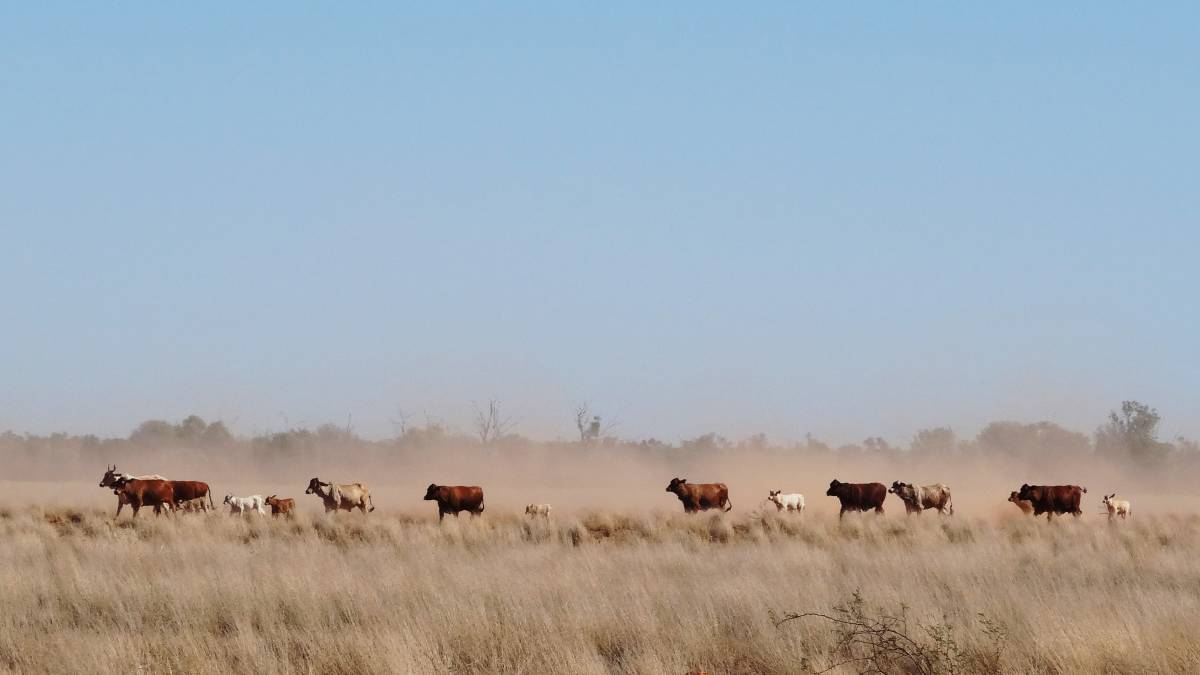 International call for urgent climate action ahead of this month's climate summit.

The United Nations Secretary-General Antonio Guterres has warned world leaders that humanity is waging a "suicidal war" against nature.

Not mincing his words, the UN chief said it was time to act "now" and flick the "green switch". 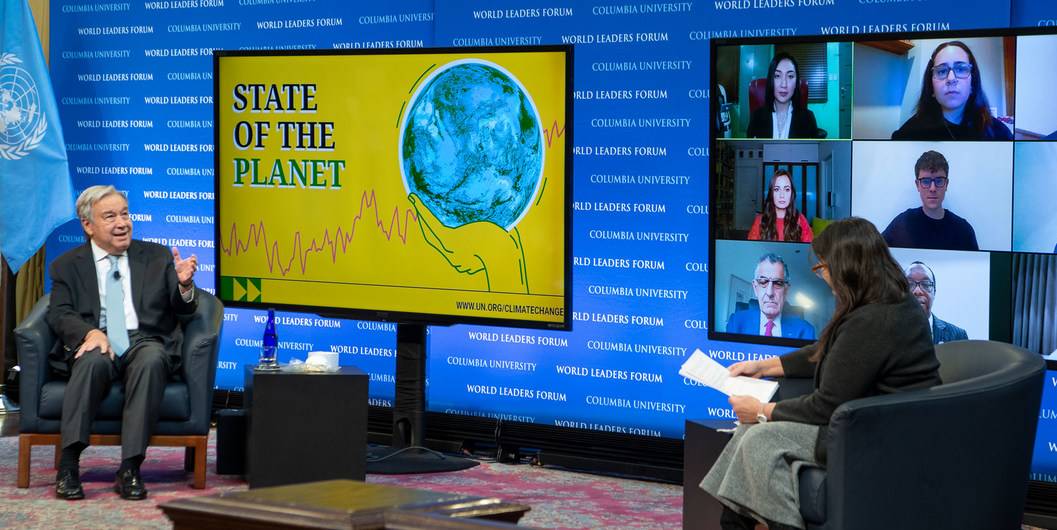 Last month, the Bureau of Meteorology echoed a similar sentiment in its State of the Climate report.

The report found that Australia needs to adapt to the changing nature of climate risk and predicts the country will spend more time in drought. 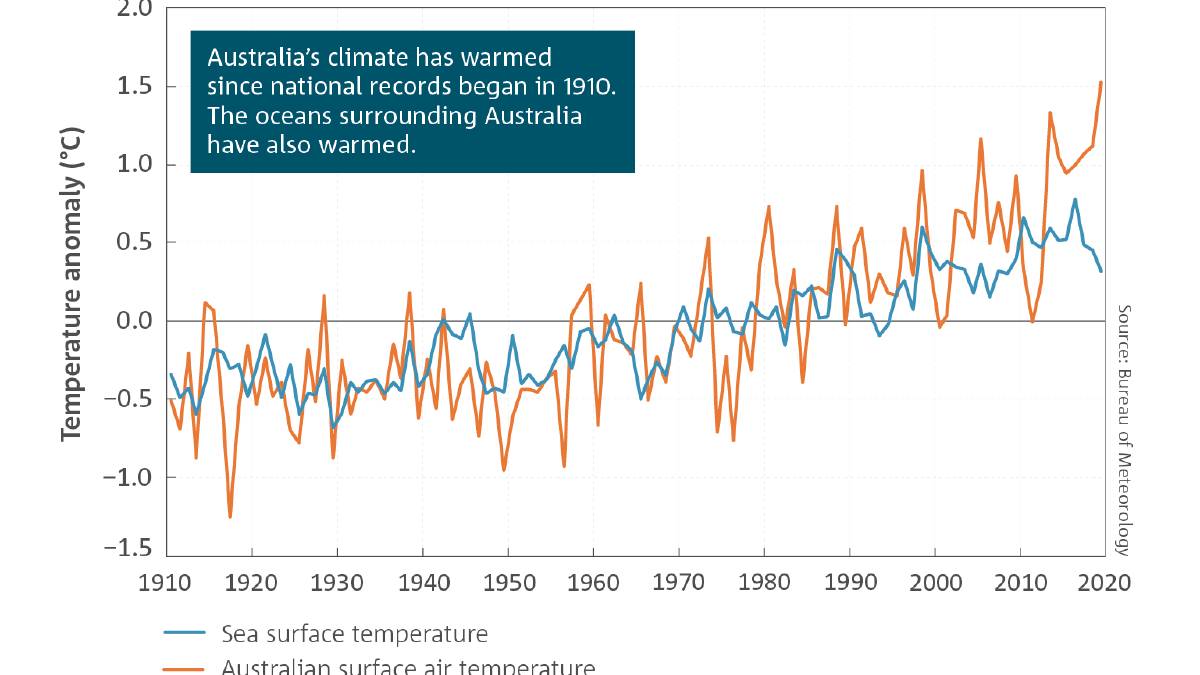 The Bureau of Meteorology's Climate Report shows the change of climate since data started being recorded.

Tuesday's state budget made a strong commitment to renewables, pledging a further $10 million to hydrogen.

"Australia is on the front line for the results of climate change," Mr Emmott said.

"It's getting hotter and drier and our whole system is changing and it's going to make it harder to produce food for our nation and other parts of the world."

Mr Emmott said the Commonwealth was "missing in action" on climate change, while the Queensland government's pledge to renewables was "a positive step" but the budget was "lacklustre" overall at addressing climate change.

The Longreach grazier said he fears for the future of his business if there is not "serious action" from governments.

"I don't know why everyone in agriculture can't agree on the climate science that's out there, because it's very, very clear," he said.

Roma beef producer Charles Nason believes there needs to be a more open discussion on issues surrounding climate and an effort needs to be made to make the issue less polarising for farmers on both sides of the climate debate.

"Because climate change is the issue of the day, and everyone focuses exclusively on that, we've forgotten that there is natural climate cycles," Mr Nason said.

"If we reduce emissions we're still going to have climate change."

Mr Nason runs a mixed cropping and beef enterprise on Banoona and has been farming for forty years.

If we reduce emissions we're still going to have climate change. - Charles Nason

CSIRO alumni, and CEO of Agtech company RapidAIM, Dr Nancy Schellhorn said agriculture can use innovation and technology to take arms and thrive in the face of a changing climate.

"CSIRO has been engaged in a lot of work in forecasting what is likely to happen (and) that in itself can help growers make decisions on whether or not they should plant a crop, and which varieties they should be using," she said.

Dr Schellhorn said there is a lot of opportunity in innovative agriculture ventures, like carbon farming, "as we start to think differently about our agricultural systems".

"If there's going to be a price on carbon globally, then it starts to open up new opportunities in terms of what it is that we're actually farming," she said.

"Technology and big data will allow us to plan and predict what is likely to happen each season and it will play a very important role."