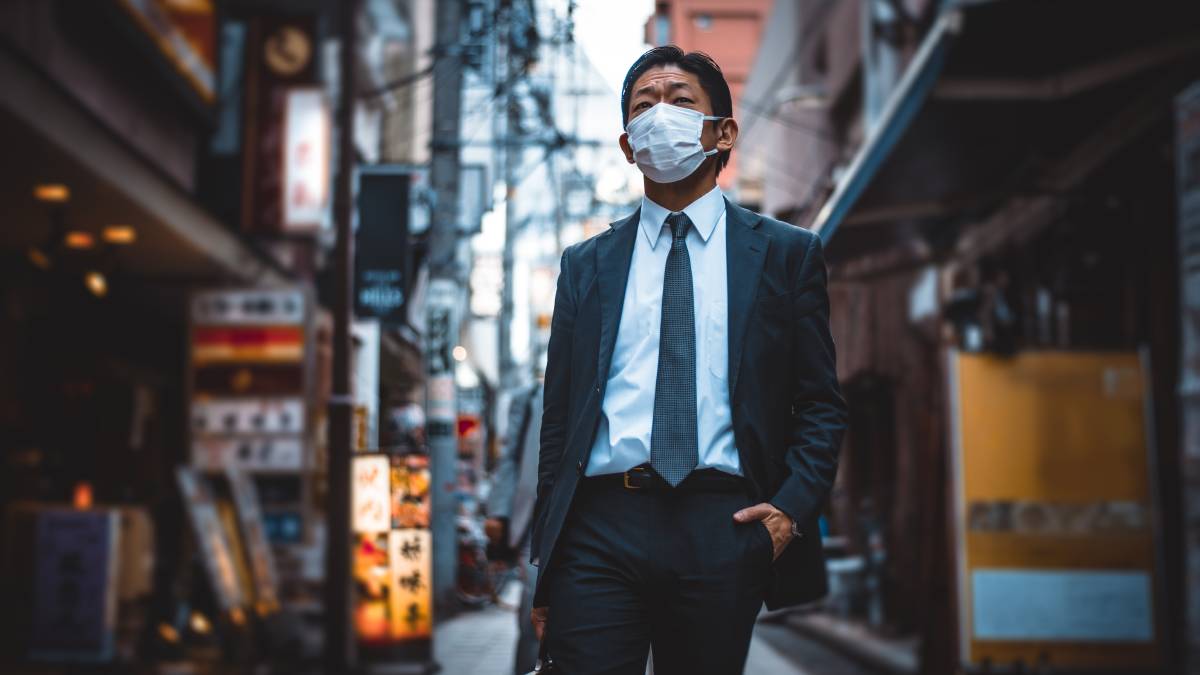 CHINA remains the talk of the town in Australia's beef export circles but the size of cattle herds in South America and emerging opportunities and threats in the United States is also high on the agenda as forecasts of lifts in global production next year start to flow through.

Analysts across the board say African swine fever-induced protein shortages are likely to prop up beef demand for some time, with China leading the way in bigger import volumes.

The United States Department of Agriculture has forecast global beef production to lift to 61.5 million tonnes carcase weight equivalent, an increase of 2 per cent on 2020 levels.

Meat & Livestock Australia analysts said Brazil had been a key contributor to global production growth in recent years, and that trend was set to continue in 2021.

Additionally, Brazilian grain feeding capabilities are building, and while feedlots currently only account for 1pc of Brazil's meat production, this is expected to double over the next five years, according to MLA.

Mecardo's Adrian Ladaniwskyj, speaking on the Commodity Conversations podcast, said much of South America's huge herd had been locked up by issues of quality and animal health.

"Still, at end of the day, they have 310m head or more in Brazil, Argentina and Uruguay," he said.

"In the case of Brazil, the herd has exploded in the past 20 years and during that time it's exports have gone up 500pc."

China is one market that had opened to South American beef exporters on a large scale in recent times.

This year, 75pc of Argentine beef is expected to go to China, Mr Ladaniwskyj reported.

However, most analysts say that possibly speaks more to the huge demand from China rather than South American countries improving their biosecurity reputation.

Thomas Elder Markets' Andrew Whitelaw reported China was expected to have a protein gap of 25 million metric tonnes this year.

While there have been noises about China fast rebuilding its pig herd from official ministries, data from the economic powerhouse shows it is still running a substantial meat import program.

Mr Whitelaw points out that while October figures showed a drop from the previous month, China's meat import levels remain more than double the monthly average for the pre-ASF period.

The continued high imports and high prices compared to pre-ASF times points to supply not back to prior levels, he said.

The question is, what toll will Australia's geo-political tensions with China take and just how much is the United States muscling in?

MLA's global trade development manager Tim Ryan, in a recent On the Ground podcast, said the growth in beef trade between China and the US, as a result of Trump's Phase One deal sealed earlier this year, was starting to show itself.

As of November 12, the US had shipped 28,000t into China and USDA data indicated it had the same amount on the books to be shipped for the remainder of this year, Mr Ryan said.

While the price point may be shifting, demand for Australian beef will remain, underpinned by strong fundamentals such as Australia's reputation for quality, consistency and safety, MLA analysts said.