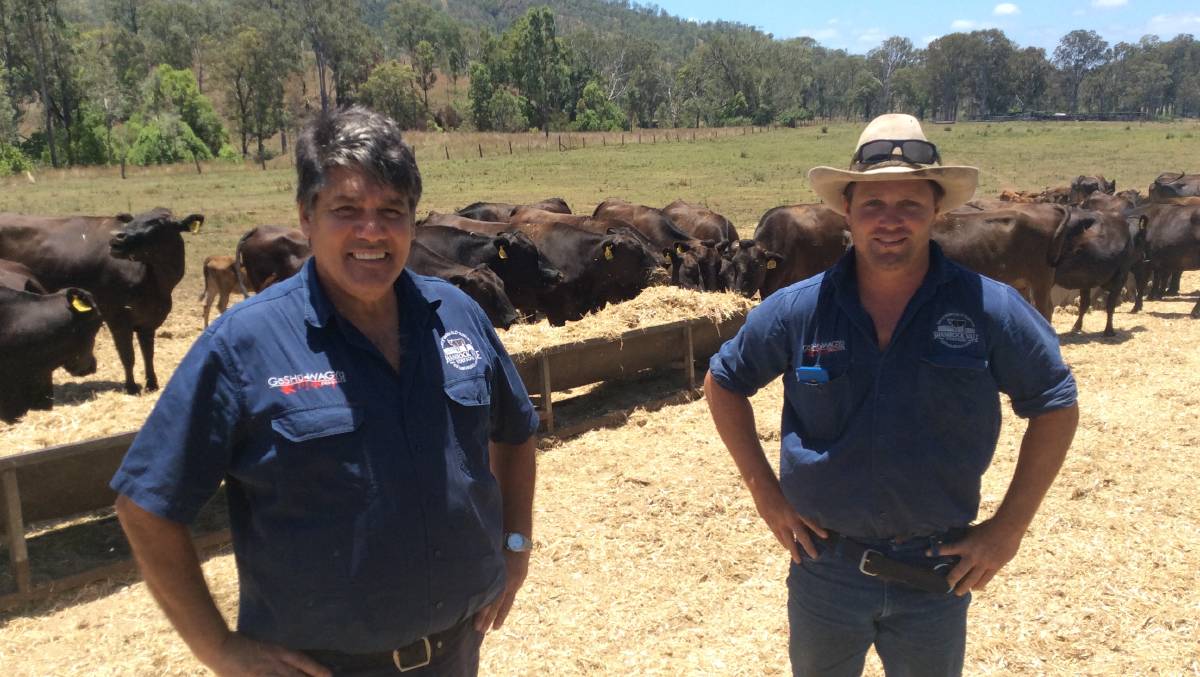 Robert McVicker and leading hand Nathan Goulding with some of the Goshu Wagyu herd at Shamrock Vale.

WHEN Robert McVicker made the big decision to get involved in the cattle industry, he set his sights on producing the very best beef possible.

For cattle, he headed straight to the Wagyu breed.

It was in the five-star space, he reasoned, that the demand from both breeders and consumers would be the most keenly focused, resulting in the best returns for the business.

It hadn't taken him long to recognise that when it came to return per kilogram, Wagyu beef was the stand-out in the marketplace, despite being probably the most technical to produce. 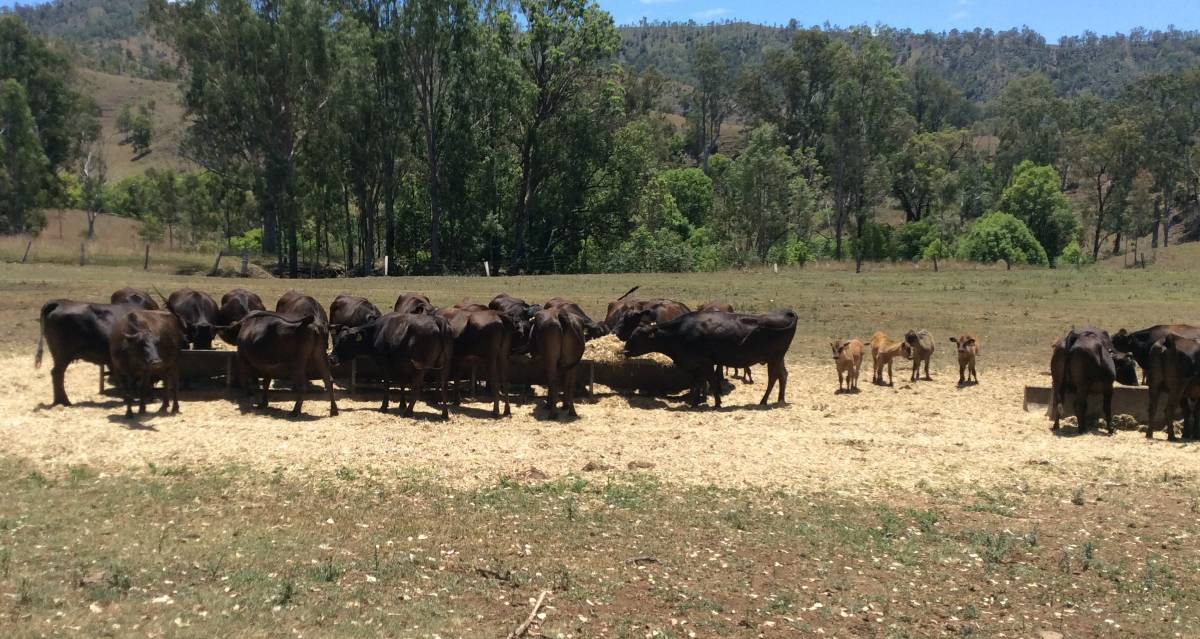 Shamrock Vale has a herd of about 300 fullblood Wagyu breeders.

The well-established businessman purchased Shamrock Vale Station on the Albert River in the picturesque Kerry Valley south of Beaudesert in 2013. With the addition of some extra smaller farms, the highly productive property now covers 1820 hectares (4500 acres).

The country ranges from irrigated, fertile alluvial flats along the Albert River to hill country, delivering magnificent views across the Scenic Rim.

While the cattle game was a new direction, Mr McVicker was no stranger to the food industry or operating in tough environments.

He founded the international company Morris Catering, which specialises in meeting the food and housing requirements of military and mining operations. 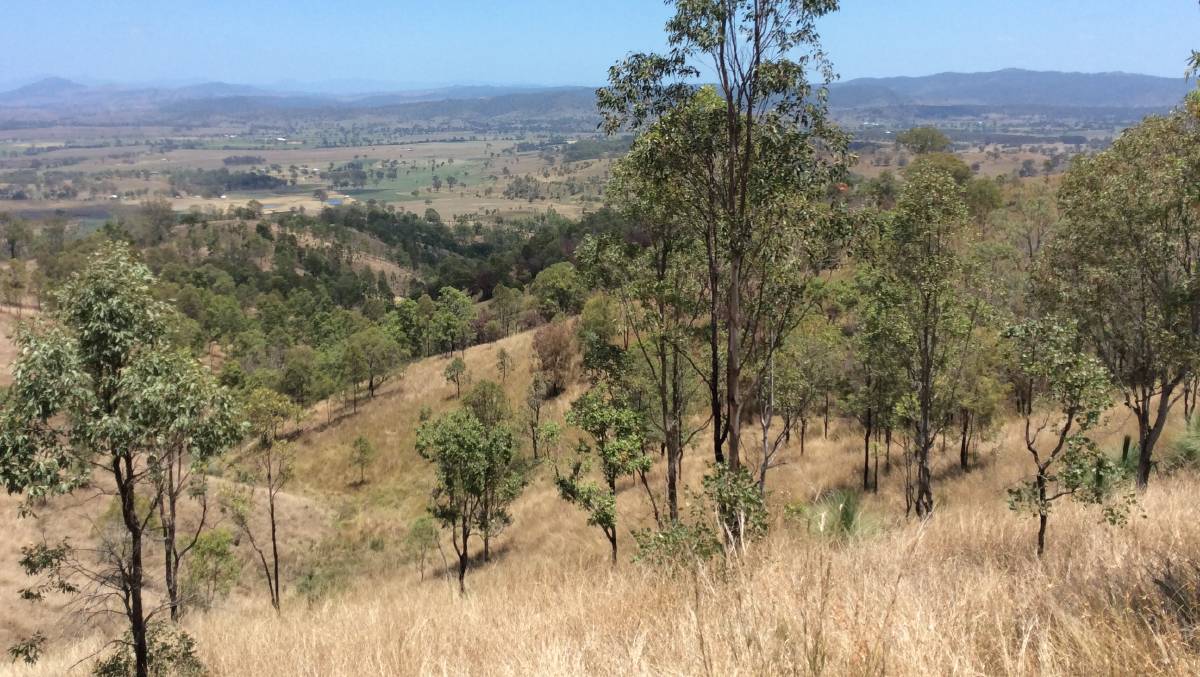 "It was very obvious from the outset that like most businesses, unless Wagyu production is done properly, then the rewards just won't flow," Mr McVicker said.

"I've always believed in doing the very best job possible, so as planned, we started investing heavily in genetics as SRV Wagyu.

"While we were definitely making great progress, it was shaping up as a relatively longer term venture than perhaps we first imagined."

It was during that time that Mrs Benjamin indicated she was thinking of exiting the industry. 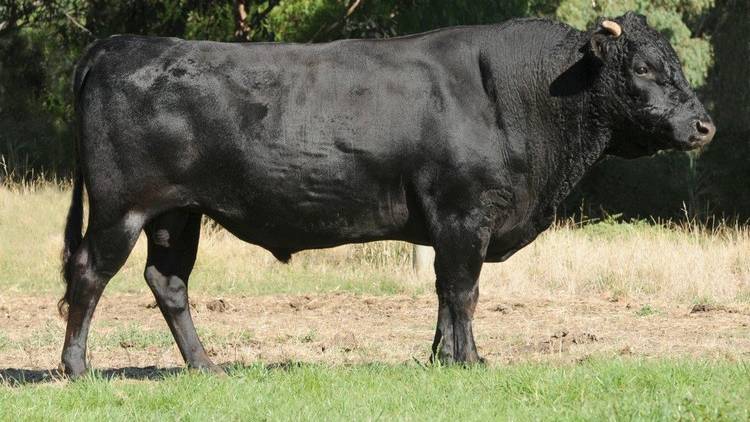 "It was such a big step forward in terms of genetics," Mr McVicker said.

The Goshu herd is based Tajima genetics, arguably the most famous of all the Wagyu bloodlines originating in Japan. Tajima animals are noted for their excellent meat eating quality, with a large eye muscle and superior marbling. In fact, in 2016 beef from a beast sired by a Goshu bull was named the 'World's Best Steak'.

Leading hand Nathan Goulding said the focus was on ensuring the health and wellbeing of the herd. 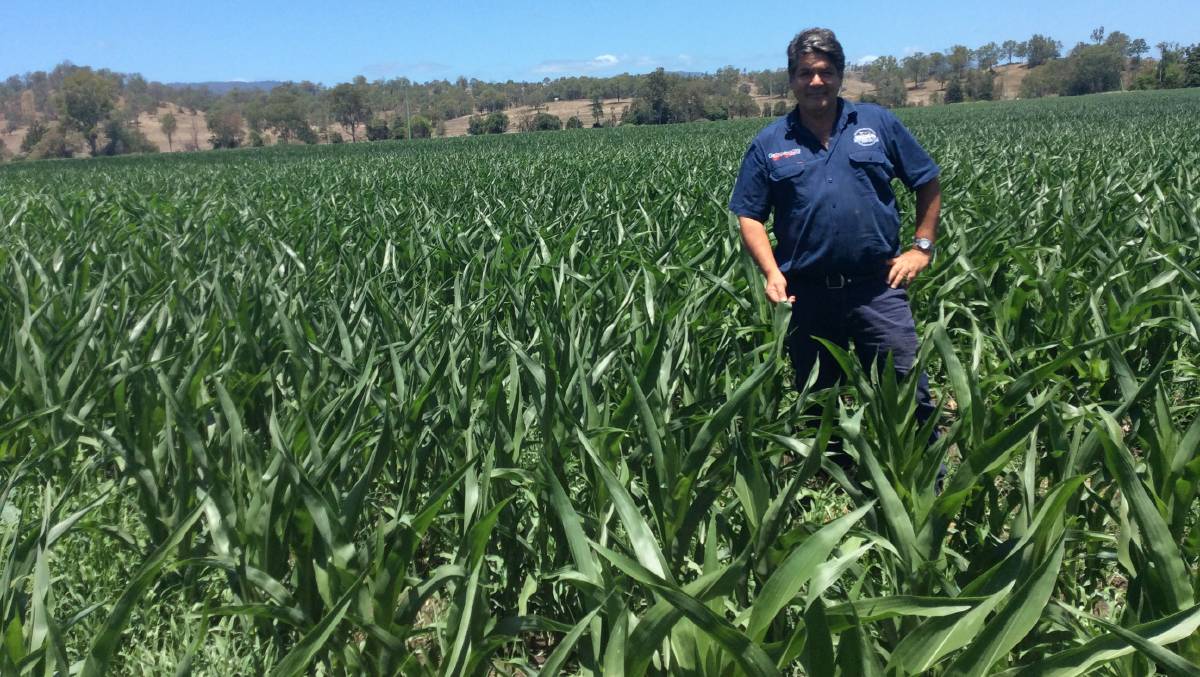 Corn silage forms the basis of the feed ration.

Shamrock Vale's 240ha of irrigated country is primarily used to produce corn silage, which forms the basis of the ration fed to the breeders.

In addition to world leading Wagyu genetics, Shamrock Vale is being developed for honey production with 3000 hives already in operation.

A tourist-friendly honey processing factory is almost complete and a cafe facility is also planned. The bulk of the bush honey is expected to be exported in a creamed form to China.