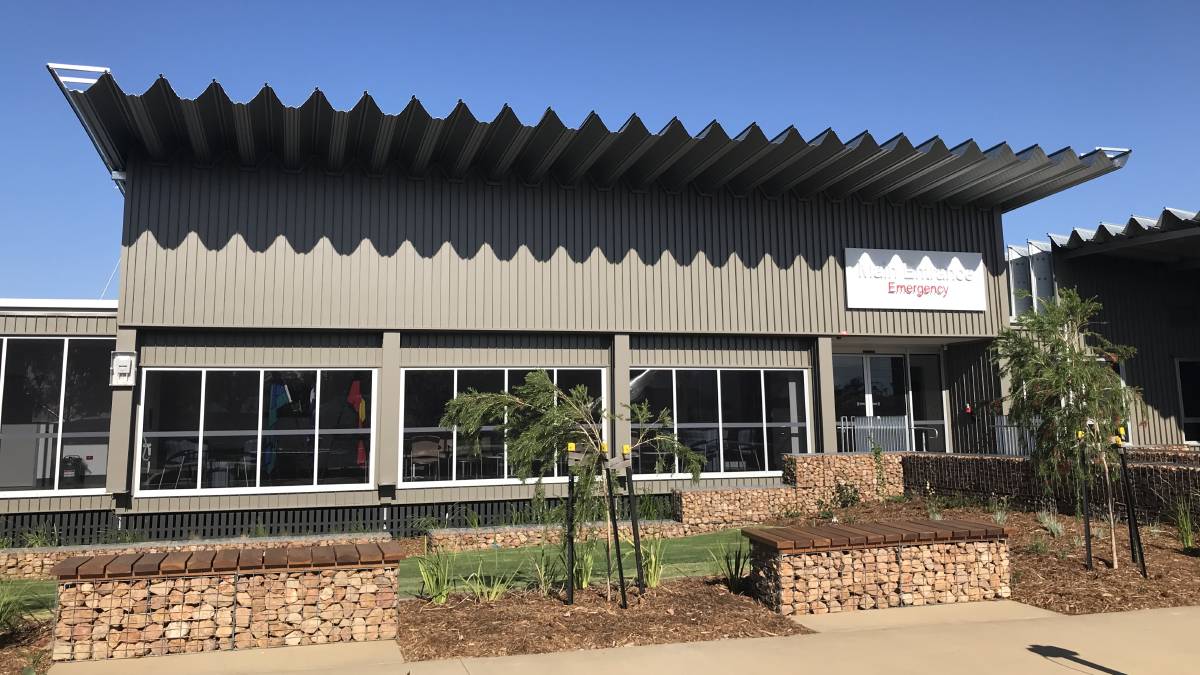 A modular design and a roof without joins are some of the features of the new $20.11 million Blackall Hospital that began service delivery on Wednesday. Pictures supplied.

Years after the ailing Blackall Hospital was first put on the government sick list, the doors were opened on Wednesday to a 21st century facility that marks a significant expansion of services for Blackall and Tambo residents.

Years after the ailing Blackall Hospital was first put on the government sick list, the doors were opened on Wednesday to a 21st century facility that marks a significant expansion of services for Blackall and Tambo residents.

New Health and Ambulance Services Minister Yvette D'Ath made a flying visit to Blackall last Friday to officially open the $20.11 million hospital built beside the 82-year-old facility it's replacing.

While there are now 10 beds compared to 18 in the old hospital, its modular design enables it to meet expected increases in demand to help future-proof health services for the local community.

It has been combined with Blackall's general practice doctor's surgery for the first time and includes more flexible arrangements for overnight accommodation for the carers and families of paediatric, palliative care, mental health and other inpatients requiring additional support.

Two emergency department bays and two short-stay beds have been included and the primary healthcare component of the building has eight consultation rooms that will support a range of clinical and GP services.

It was described by former Health Minister Steven Miles as future-proofing health services for the local community.

"Overall, the new hospital will provide capacity to meet expected increases in current and future healthcare demand due to a growing ageing population and high levels of chronic disease within the catchment population," he said. 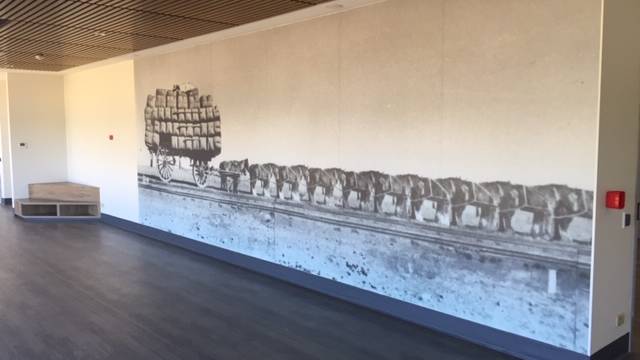 Elements of Blackall's history have been incorporated into the new hospital's interior design.

"Several local businesses supplied civil, mechanical and electrical engineering, as well as trade services to support construction activities," she said. "There were also positive economic flow-on effects with local businesses participating indirectly in the provision of support services for the construction workforce."

The combined hospital and general practice was brought into service three months earlier than expected.

Mr Miles said that considering construction of the new health facility only got under way in December 2019, it had been a phenomenal achievement to bring it online just a year later.

Central West Hospital and Health Service CEO Jane Hancock said a feasibility study was progressing to determine the future use of the old hospital complex now the new hospital had been completed.

"Wide-ranging community consultations on various proposals for the use of the old hospital have been completed and several potential options identified.

"A final report including recommendations for future use of the old hospital site will be developed and presented to consortium members in October 2021."

"This is another sign of the Palaszczuk government's commitment to delivering quality health services and investment in regional Queensland," she said.

The new Blackall Hospital forms part of a $60 million-plus, three-year health infrastructure works program in the Central West which includes: