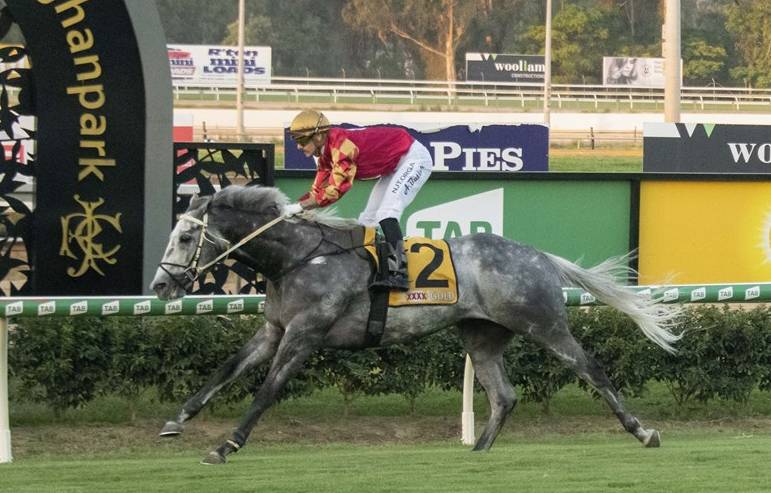 AUTHORITIES will be short of capacity numbers for one of the inaugural Coral Coast Shield Finals at Cluden Park course in Townsville on November 28. A full fi...

AUTHORITIES will be short of capacity numbers for one of the inaugural Coral Coast Shield Finals at Cluden Park course in Townsville on November 28.

But only 12 were entered for the latter, prompting officials to extend the deadline for entries by nearly a full day to 9am last Tuesday.

Of entries in the Cup, Fly For Yulong IRE and Fortification are last start winners while Bullion Wolf, Cavalero, Heyington, Rocco and Tambo's Heart have managed victory within their past three assignments.

Beau Jet, Beraht and Moreno will carry last start winning form into the Lightning and opposition with a recent win to their credit include Chezblack, Hidden In Heaven and Holy Freeze.

The Shield series comprised a series of qualifying events in Central and North Queensland between October 17 and last Saturday with nearly $500,000 to be won. In an associated promotion, host clubs and a charity could win $25,000 apiece.