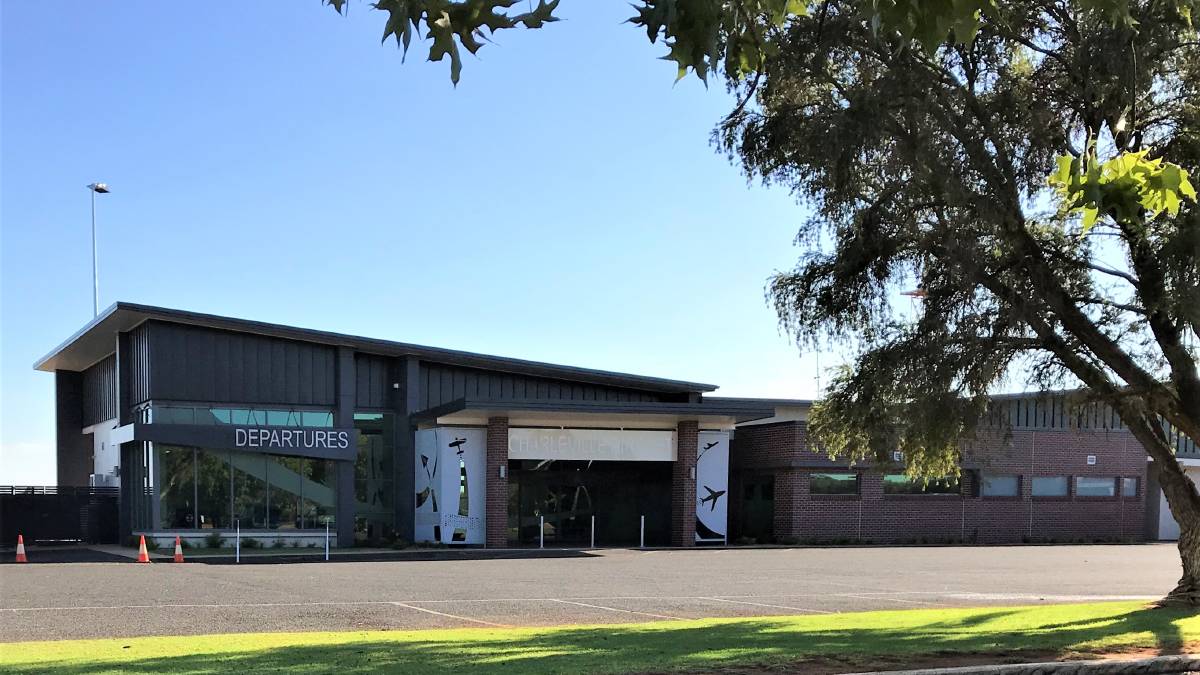 Cr Radnedge, mayor of the Murweh shire centred on Charleville, has accused the national airline of using rubbery figures and slick tactics to justify not reinstating pre-COVID service levels to the region.

"Other areas have had all their flights returned to pre-COVID levels, including Longreach," he said. "All we are asking for is honesty and our flights restored, even two extra flights."

Before COVID restrictions were imposed in March, Qantas flew to Charleville once a day. That has now been reduced to two services a week, a tag-on to the Brisbane-Roma flight on Wednesdays and Fridays.

According to Cr Radnedge, Qantas is claiming there's not enough demand from the area to put any more flights on, to which he responded that people couldn't book a flight if it wasn't there.

"We're working with the state transport department and we're grateful they're listening to us but we think they are getting the run around with numbers," he said.

The mayor said the state government was attempting to get more accurate figures on who flies out of the council-owned airport.

"Other communities, like Cunnamulla and Quilpie, use this service and if they can't they are forced to drive to Roma."

He said he had also pointed out to transport department heads that it was never likely that all seats would be booked between Roma and Charleville.

Maranoa MP David Littleproud was more blunt in his assessment of Qantas' stance, saying the federal government had given the company hundreds of millions of dollars to help them through the COVID crisis.

"Now they are hiding behind COVID and turning their back on the people who created them," he said.

He said if Qantas was so confident there was no demand for seats out of Charleville, they should be transparent and show how many people in Charleville and further south and west were buying tickets and travelling to Roma to catch a flight.

"You have to give a residential address to buy a ticket - why not release that data," he said. "Qantas is not living up to its tagline of the spirit of Australia."

Both he and state Warrego MP Ann Leahy expressed concern about the professional services that were declining to the region because of the lack of services.

Ms Leahy said she was aware of health specialists who had stopped visiting the region because the Wednesday-Friday flight schedule wasn't suiting their needs.

"And we've got major businesses desperate to use the service, such as the abattoir, which would like to expand, willing to work with Qantas to get a better schedule," she said. "We need the business that comes from the service."

She believed it was a chicken and egg problem, in that Charleville might not have the load at the moment but people had to have the flights available to use.

"We should aim for a flight a day, that's my target," she said. "It won't happen overnight and they may have to be hubbed through Roma but we need more flights."

A Qantas spokesman said it understood the critical role it played in ensuring remote and regional communities stay connected.

"COVID-19 has had a massive impact on the aviation sector and we've had to make significant reductions across our network," he said.

"But what we have demonstrated is that if there is demand for additional flights we will move quickly to cater for that demand.

"We've reached out to the mayor and will continue to look at ensuring the needs of the community are served."

Cr Radnedge received more bad news when he attempted to book a flight to Brisbane next Wednesday for the opening of the new state parliament, discovering it would cost him $430 one way, despite resident fare deductions.

When he then tried to book a flight with Rex Airlines, it was full.

"Tell me there's no demand," he said.

Charleville residents were further disturbed to learn that there will only be one flight in and out in the week leading up to Christmas Day, on December 23, and the flight the following Wednesday has been cancelled.

Cr Radnedge said he would be writing to Qantas board chairman Alan Joyce to ask him to visit Charleville to meet with the community.

He also said the Brisbane-Roma-Charleville route was regulated and Qantas were the only airline allowed to fly that route, so they should fix it.

He said he will be asking the state Transport Minister to seriously consider making the route unregulated so more competition is introduced.

"Maybe the government should take away the regulated flight to Roma too, and subsidise a more regional friendly airline to operate this area because Qantas just does not care," he said.