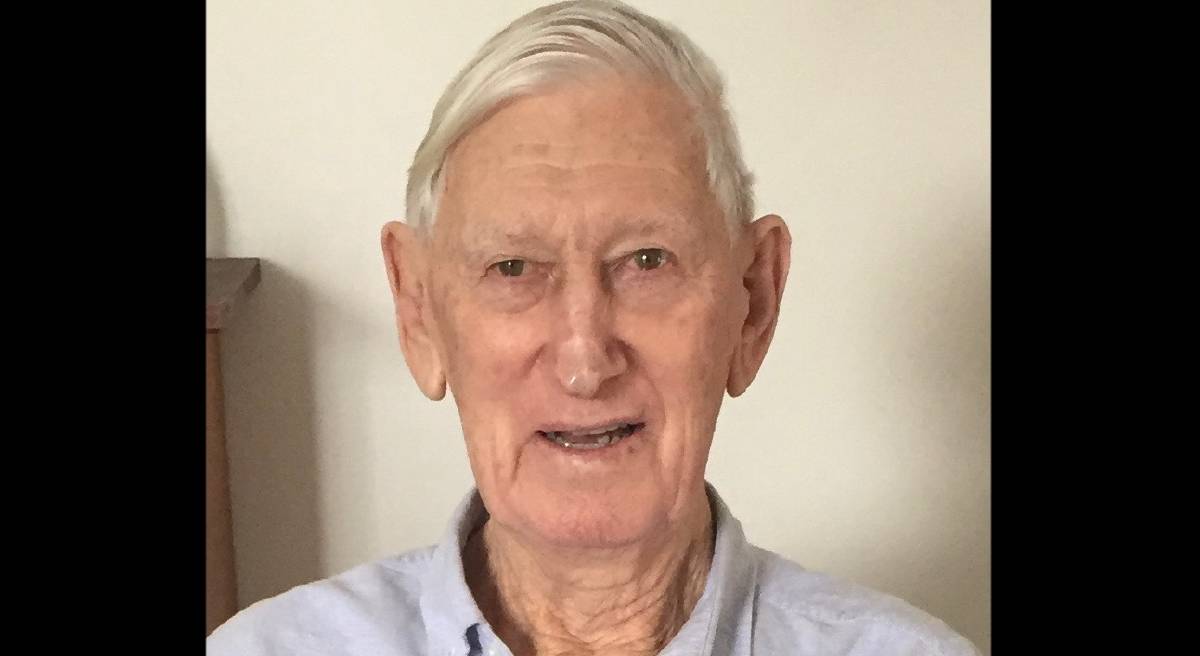 Leo Bishop will be sadly missed by all of the people he touched in his long and generous life.

Leo Bishop will be sadly missed by all of the people he touched in his long and generous life.

LEO Joseph Bishop passed away on October 30, 2020 after a long illness aged 90 years.

He was born in Miles in 1930 and spent his early years on the family property Riverlea at Condamine. He was educated by a series of governesses and spent one year boarding at Downlands College where he successfully completed scholarship winning the oratory prize.

He returned to help out on the family property at the age of 14 years and commented that he knew at that time that horses and cattle were to be his life.

In 1953 he married Donna (dec) and had three sons who survive him and one daughter Kathleen, who died in infancy.

He began buying and selling cattle in the late 1940s and developed a close working relationship with Goldsborough Mort (now Elders) in Miles in 1949 and continued this relationship into the 1970s.

He was recognised as being very skillful in this line of work and clearly enjoyed it.

He was still buying and selling cattle for people around Kingaroy well into his 80s. He won many prizes for his fat cattle including champion bullock and pen of steers at the Miles Show in 1966. The bullock sold for a then record price in the Murilla shire.

It was with some reluctance that in the 1960s he took up wheat farming as a cash crop to supplement his income to better support his family.

He received his first saddle at the age of five, well before he got his first pair of shoes at the age of seven. He said that he preferred riding his horse and chasing cattle to any form of formal schoolwork and would be happy to skip his lessons with his governess to help out with the stock work.

He used his abilities as a horseman to earn money after leaving school. He quickly gained a reputation as a reliable and capable horseman and picked up work not only around Condamine but in many other parts of western Queensland.

He could do anything with horses including stock work, competitive campdrafting at rodeos and horse breaking. He won several prizes for campdrafting, saddle rides and bullock riding at various rodeos around the South and West Queensland.

His love of horses extended to a keen interest in the racing industry and during the late 1970s and early 1980s owned a small stake in a couple of racehorses.

Many people will remember Leo as a tireless servant of the community. He was elected to the Murilla Shire Council in 1967 and continued to serve as a councillor for 12 years securing the most votes of any councillor at each election.

He later became shire chairman from 1985 for six years and deputy chair of the South West Queensland Local Government Association.

After he moved to Kingaroy in 1990, he continued with his local government work and spent six years on the council - three as deputy mayor. 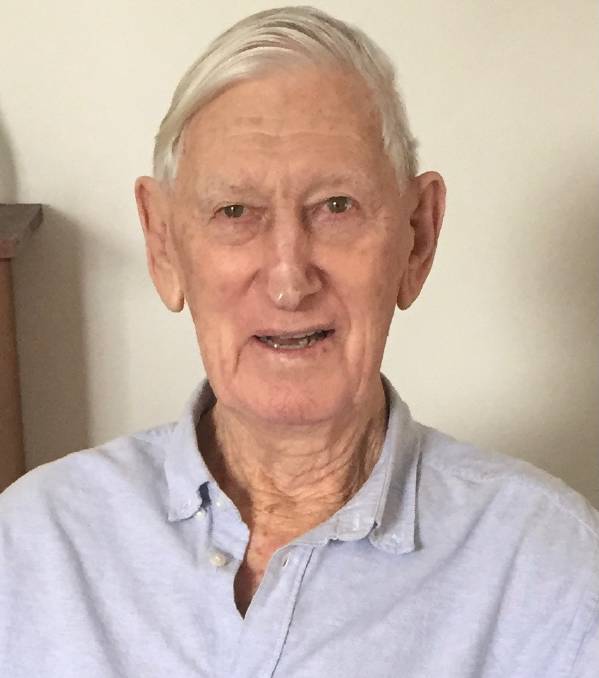 Leo Bishop was well known for his community work, particularly through local government.

Leo was recognized for his service to the community through his local government work with a special certificate from the people of the Murilla Shire honoring his service and also a joint certificate of appreciation from the Miles and Kingaroy Shire councils.

He also served as chair of the Miles Hospital Board and Saleyards Board. He was instrumental in securing a town water supply for Condamine and played an active role in helping Miles secure an RSL club.

When he moved to Kingaroy in 1990, he played an active role in the Kumbia Race Club and served on the South Burnett Hospital Council.

As a result of his wide community activities Leo was well known and many people came to him for advice with personal problems they were facing.

He had a special gift of listening to people and saying just the right words to make people feel better about themselves.

Leo moved to Alexandra Headlands in 2015 after being diagnosed with his terminal illness two years earlier. In his usual way he made some very good friends in the apartment building in which he lived, through his attendance at church and also at the Maroochy RSL club while still maintaining contact with friends from Kingaroy and Miles

Leo will be sadly missed by all of the people he touched in his long and generous life.