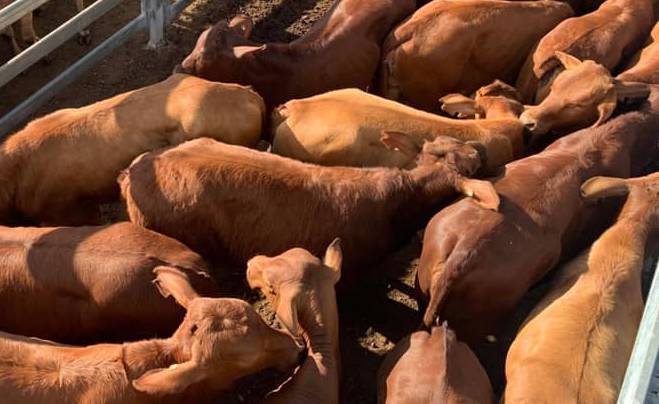 There was a yarding of 297 at Woodford on Monday.

There were 297 head sold at Stariha Auctions Woodford cattle sale on Monday. The market remained firm for all descriptions.