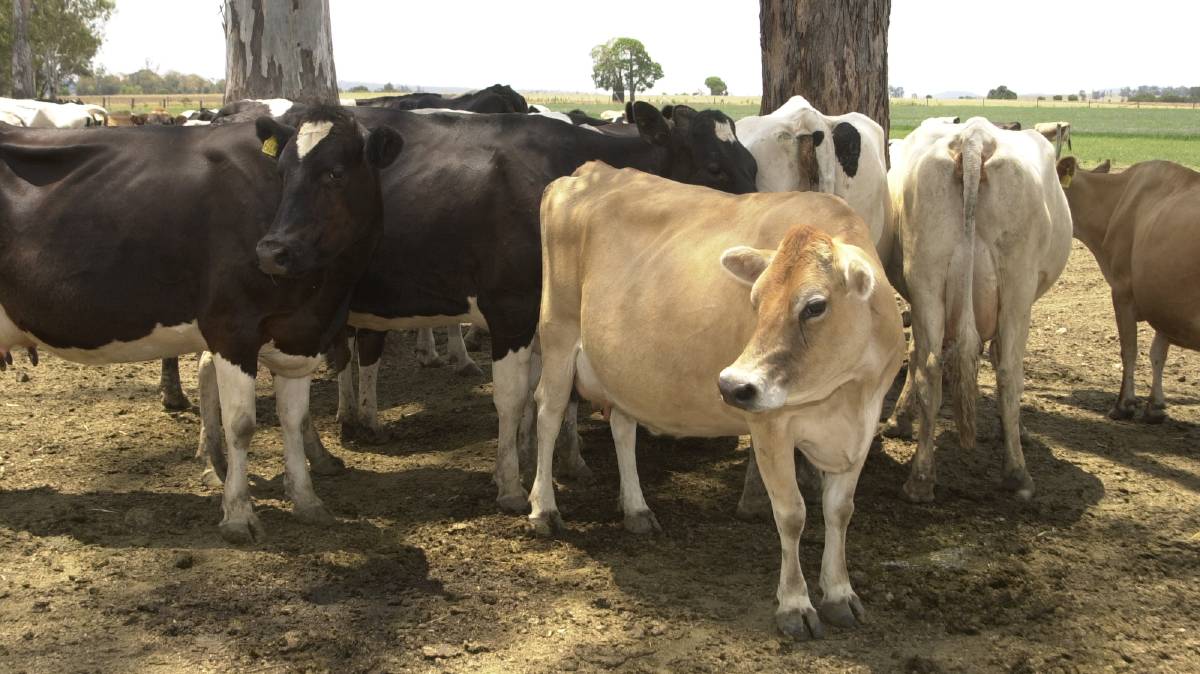 Queensland's dairy farmers are urged to make their membership count at national board elections.

Australian Dairy Farmers and Dairy Australia are foundation organisations for the dairy industry in Australia. And both organisations have their AGMs scheduled for next week.

In years such as this one, where significant decisions need to be made at both the ADF and DA AGMs, it would be helpful if the events were separated by weeks rather than hours.

To be fair to the organisers, this is 2020 and I think it is fair to say that nothing is turning out the way we had planned.

The most important decisions to be made at both AGMs will be the election of new board directors.

The individuals elected to their boards will make decisions on behalf of the grassroots farmers they are elected to represent on the National Dairy Plan and the future direction of the dairy industry. Certainly, the results of these board elections will undoubtedly have a significant impact on the landscape of national dairy politics.

There are four candidates standing for two board positions at ADF: Brian Tessmann, Glenn Britnell, John Versteden and Ross McInnes.

There are six candidates offering themselves for election at the AGM for DA. The three candidates offering themselves for election through the DA selection committee process are Tania Luckin, Roseanne Healy and Paul Roderick and the three who are nominated directly by at least 100 members are Carlie Barry, David Beca and Phil Ryan.

Both AGMs will use video conferencing and online voting technology. Unfortunately for the democratic process, we know from our experience through COVID-19, that using video conferencing systems is likely to result in a significantly reduced number of participants at both events.

If you are a member of either ADF or DA, we strongly urge you to make your membership count by voting. In spite of the online/video nature of the meetings this year, you do not have to be a tech genius to vote.

If you cannot attend the AGMs (both being held via video conferencing), please pass your proxy to either myself - Matthew Trace (on behalf of QDO) or another farmer who will definitely be attending the AGM who you would want to vote on your behalf.

Your vote really could make a difference to Australia's dairy future.

The story Your vote counts in the future of dairy first appeared on North Queensland Register.