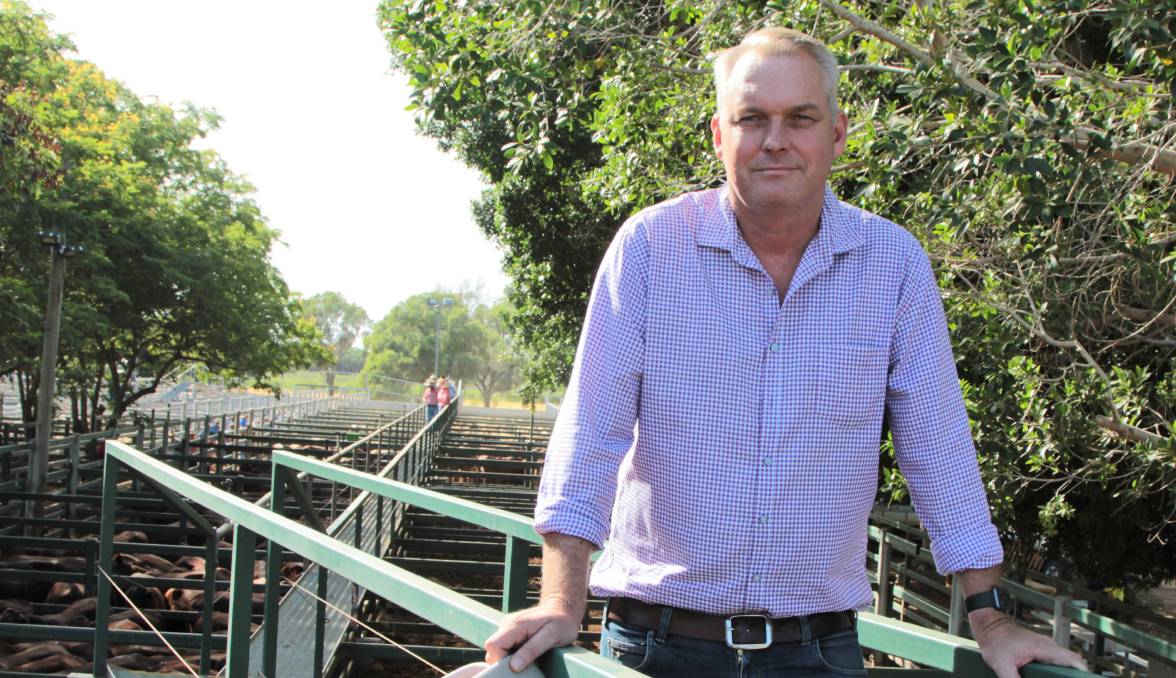 A postal voting system that doesn't allow rural voters enough time to cast their vote with confidence isn't good enough, according to two regional LNP MPs, and they're calling for it to be addressed.

A postal voting system that doesn't allow rural voters enough time to cast their vote with confidence isn't good enough, according to two regional LNP MPs, and they're calling for it to be addressed.

Newly-returned MPs Lachlan Millar and Colin Boyce are writing to the state electoral commissioner to raise numerous concerns regarding electoral arrangements that constituents contacted them about during the election period.

They each say they received complaints about postal voting arrangements, specifically about the time allowed for the process.

Mr Millar said the high proportion of permanently registered postal voters in his electorate, Gregory, weren't sent any advice from the Electoral Commission of Queensland in advance of the October 31 state election about their status.

That should have happened in light of the changes made to postal voting this year, Mr Millar said, when it was open to all Queensland voters due to coronavirus fears.

"There was a lot of confusion - would they automatically get one or should they apply like others were being asked to," he said.

"And in the wash-up, some permanent postal voters received their ballot paper while their partner in the same household didn't.

"Permanent postal voters ended up either taking a punt that they would receive a ballot or re-applying for a postal ballot just to be safe."

In the week before the election, when concerns reached a crescendo that ballots either weren't coming or wouldn't be received in time, Mr Millar and others advised concerned voters to make use of the telephone voting option and destroy their paper ballot if it arrived after that.

He wasn't aware of the exact number of postal ballots that weren't returned from his electorate but in Callide, 20pc or 2375 ballots weren't mailed back to the ECQ.

Callide MP Colin Boyce said that was likely because those people had opted to drive to a town to vote or vote via phone instead.

"For the ECQ to argue that this is reasonable is wrong," he said. "The system isn't allowing people enough time to postal vote anymore, and the situation in Bundaberg where it's come down to 10 or votes, shows postal voting is a significant factor that people should be able to have faith in for democracy to work."

He said the way Australia Post mail was sorted was contributing to the length of time rural people were waiting for ballot papers in the mail.

"For example, I can post a letter at Taroom for someone at Wandoan 60km away - that has to go to Toowoomba for sorting first and then back to Wandoan.

"The ECQ's returning officer for Callide is situated in Gayndah - mail from there goes to Toowoomba, then likely to Brisbane and on to Bundaberg before it comes back to the electorate.

"They've either got to employ a different system for postal voting or take this into account." 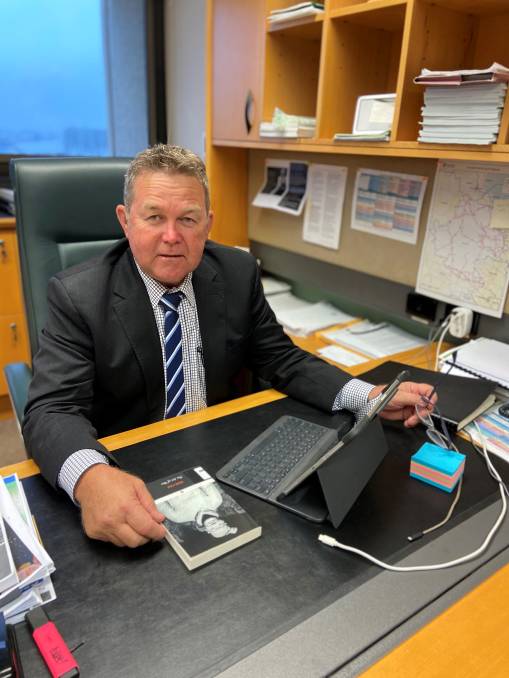 Mr Millar agreed that the ECQ seemed unaware of slow postal services in the bush and didn't leave a comfortable amount of time between the postal ballot mailout and the deadline for its return.

He said having the close of candidate nominations happen on Sunday, October 11 left only a week for printing ballot papers before pre-polling booths opened.

"I have constituents who didn't receive their postal ballots until October 28 or 29. We all knew it would be difficult for them to return them before they became invalid," he said.

"I do think the ECQ must consider this as a learning experience so they can improve their delivery of ballot papers to permanently registered postal voters next time.

"I'd like to see how they're going to address this."

Mr Millar was also very concerned that residents of the Diamantina and Barcoo shires had no access to any polling booth but the fact was not publicised well in advance, so there were voters who didn't know they would need to apply for a postal vote.

Mr Boyce questioned the need for some booths where only a very small number of votes are cast, and the need for two voting locations in larger towns such as Chinchilla.

He thought one would be sufficient and to have more was wasting money and resources.

"Obviously coronavirus had an effect on voting behaviour, and it's here to stay.

"The whole system needs to be done better."

Charters Towers postal voter Kylie Stretton was one of those who expressed her concerns about the time it took to deliver ballot papers and the possible disenfranchisement that brought, and placed the blame equally at the feet of the mail carrier and ECQ.

"Everyone had a practice run for the local government elections in March, you could excuse the problems then but the volume of postal votes now shouldn't be a surprise," she said in the days leading up to the election.

"ECQ should have realised they were going to get smashed and perhaps timelines could be extended.

"This is yet another thing rural Australia is getting let down by."

An Australia Post spokesman said they had made sure postal ballots were prioritised through its network to reach their destination by the required date.