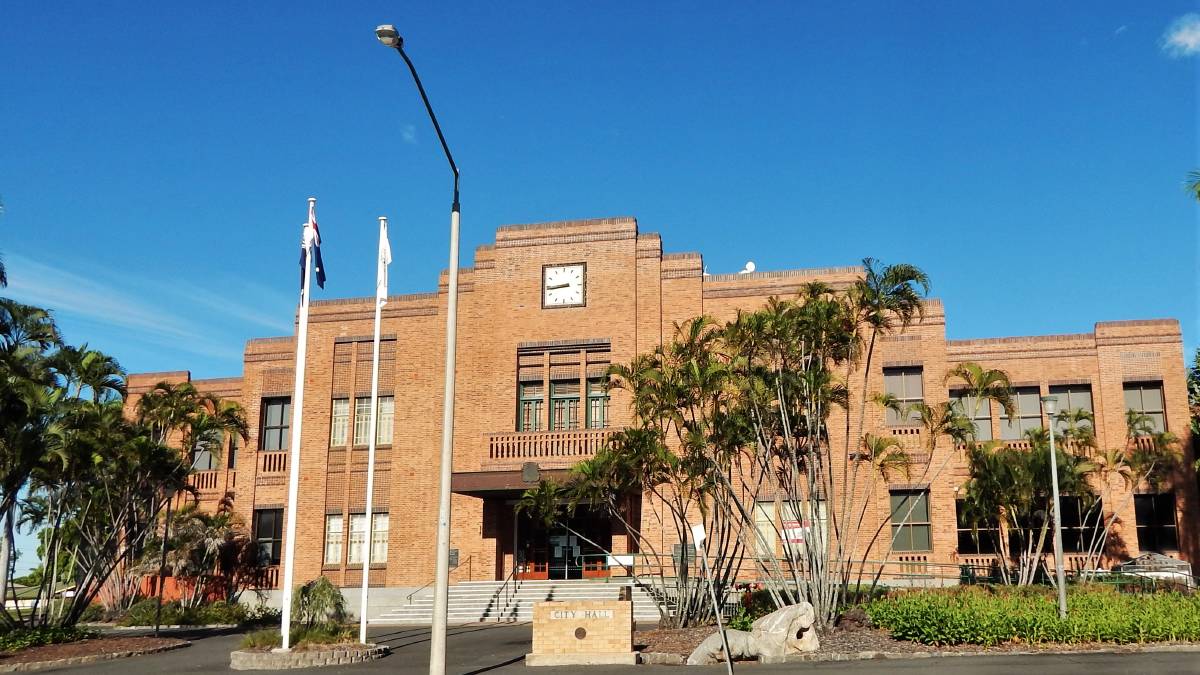 There has been public outcry about Labor's Local Government Act following the resignaiton of Rockhampton Mayor Margaret Strelow. Picture: RegionalQueenslander

The Palaszczuk government has announced they will pass a bill to retrospectively amend the Local Government Act, ensuring any mayoral positions that have recently arisen will be filled through a by-election.

The Palaszczuk government has back-flipped on their controversial legislation where mayors are replaced by the second highest polling candidate if they resign in the first 12 months of their term.

The announcement follows the shock resignation of Margaret Strelow, leaving Chris 'Pineapple' Hooper who received just 30 per cent of the vote during the March local government election, poised to become the Rockhampton mayor.

Local Government Minister Stirling Hinchliffe said once the new parliament is sworn in, the Palaszczuk government would introduce and pass a bill to retrospectively amend the Local Government Act.

"I have received advice that should this be completed at the earliest opportunity, any vacancies to any mayoral or councillor positions that have recently arisen will need to be filled through a by-election," Mr Hinchliffe said.

"This will ensure communities can have a proper vote to determine who represents them." 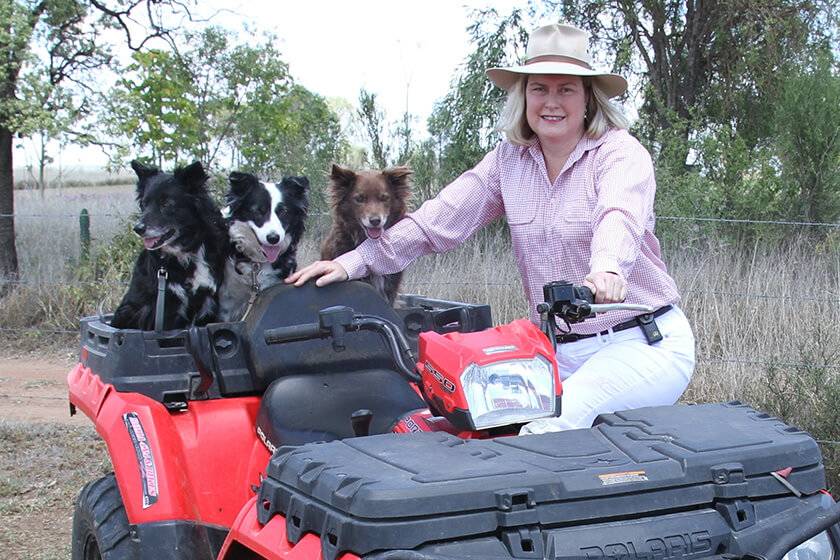 LNP local government spokeswoman and Warrego MP Ann Leahy said the resignation of Rockhampton's Mayor Margaret Strelow shows why the first job of the new government must be to overturn their runner-up laws.

LNP local government spokeswoman and Warrego MP Ann Leahy said Labor's changes to legislation were a farce from the beginning.

"Voters should decide on who will represent them as mayor in an election - it should not be who comes second or third," Ms Leahy said.

"The laws were rushed through the parliament this year without any scrutiny by a committee."

Ms Leahy thanked Margaret Strelow for her service to Rockhampton.

"Margaret has been a strong advocate for her region for many years and the community rewarded her with re-election eight months ago," she said.

"Rockhampton is a better place for her service and I thank her for everything she has done to move the region forward."