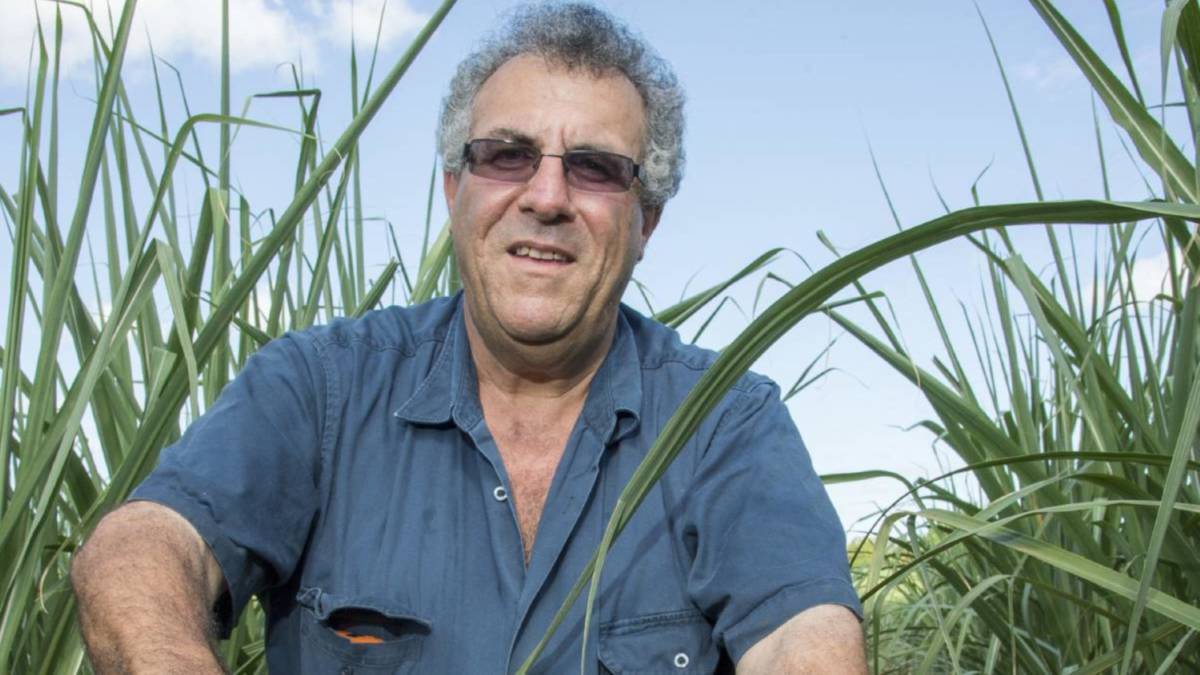 FARMERS say the key issues of reef regulations and water pricing still need to be addressed.

In congratulating Premier Annastacia Palaszczuk and the ALP on their election win, CANEGROWERS chairman Paul Schembri said farmers were continuing to campaign for a policy environment in which the cane industry and regional communities could thrive and grow.

"As grower representatives, we will be on the doorstep as soon as relevant ministers are announced and we will be ready to work alongside the government," Mr Schembri said.

"The premier will need to consider ministerial appointments carefully to ensure regional Queensland has a direct and effective conduit into government.

Mr Schembri said the election of a new parliament provided an opportunity for a fresh approach by the Palaszczuk government.

"We'll begin the conversation with the eight point plan of measures that CANEGROWERS advocated for during the campaign - measures to remove the obstacles in the way of the sugarcane industry and unleash its potential," he said.

Mr Schembri said top of the list was the need to confront the myths and misconceptions on which the regulation of farm practices in Great Barrier Reef catchments in based.

"After 10 years of ALP reef regulations, it is time for an urgent review," Mr Schembri said.

"Farmers have done a lot of work to balance the needs of water quality for the resilience of the Great Barrier Reef with maintaining productivity and profitability.

"The global market recognises the sustainability credentials of our industry - we just need the Queensland Government to do so.

"The regulatory approach is outdated and unnecessary."

Mr Schembri said Labor had acknowledged in the final week of the campaign that water costs for irrigators were too high.

However, the announced 15 per cent cut for broadacre crops (including cane) compared to the 50pc cut horticulture needed to be worked through, he said.

"We can't see how the differential pricing system... is going to work.

"We will be encouraging the new Queensland Government to make good its promise but to take a simpler approach and help all of agriculture by reducing the cost of all irrigation water by 50pc."

"It's a renewable resource with great potential and we're ready to talk to the government on how it can help us realise opportunities," he said.