Top option: Mr Howard said the hardiness of the Brangus in combination with their ease of marketability has made the breed an ideal choice on Coorumburra.

Mr Howard has been managing the business, situated 100km north-west of Rockhampton for close to 20 years for Coorumburras' traditional owners.

The country on Coorumburra consists of coastal speargrass, which runs down onto river flats, with 9km of the Fitzroy River bordering the property's southern boundary. After receiving virtually no rain for the last three years, 416mm has already fallen on property in 2020 to date.

"It's the first time in three years I've been able to join bulls to the maiden heifers. There is a good body of feed about, and there were a couple of storms through Winter which helped keep the feed fresh," Mr Howard said.

"Due to the drought we sold a lot of cattle last year, though as we've had space this year we've been agisting cattle for other producers on our spare paddocks." 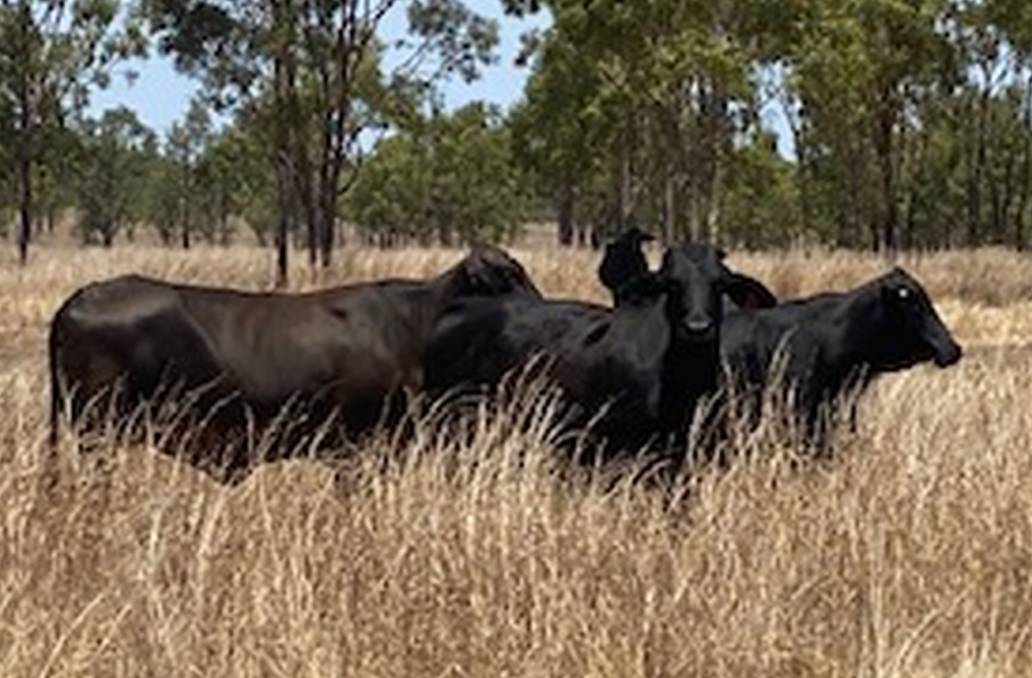 The Coorumburra herd is now almost entirely pure Brangus after the breed was first introduced 14 years ago.

He said he initially decided to go down the Brangus path as there was a premium for black cattle at the saleyards at the time.

"Utilising a breed that possesses the hardier traits of the Brahman while having the ability to achieve more dollars per kilogram is an attractive combination."

He said the progeny are sold almost 50/50 through the saleyards and out of the paddock.

"While I'd ideally like to target the feedlot market with steers at 400kg, I've mainly been selling them at 320 to 350kg recently, for good returns.

Mr Howard said due to changing weather patterns and conditioning of the cows he's pushed the joining period from November to January through to March.

"While I usually try and keep 50 per cent of the maiden heifers as replacements in the herd, I've had to be a bit more forgiving this year as I'm trying to build up our numbers again. I continue to select for size and temperament, with fat cows sold straight to the meatworks. I usually achieve a fertility rate between 78 to 85pc."

To consistently introduce fresh genetics into the herd he has been purchasing bulls from the Central Brangus Classic sale since it began 13 years ago.

"Throughout that time the vendors have continued to offer consistent drafts each year. You can buy a decent bull for a good price, the value for money is great. Once January comes around the bulls I buy the year before are put out with the cows, and I've never had a problem with their performance."

At the sale, Mr Howard said he looks for quiet bulls with no structural defects so that he's more likely to get longevity out of them.

"Good bone and weight for age are other important factors I consider when making my purchases."

He said while he won't be sending cattle to Beef Australia 2021 due to the dry, he did enter cattle in the 2018 competition with solid first-time results ensuing.

Mr Howard said he's looking at establishing a winter crop, followed by a summer forage crop on 162ha of country to help get the steers to more than 400kg before they're sold.

"I'll hopefully be able to start establishing the summer crop this wet season."