Destructive agricultural pest fall armyworm is continuing its march south and has been detected for the first time in northern NSW. 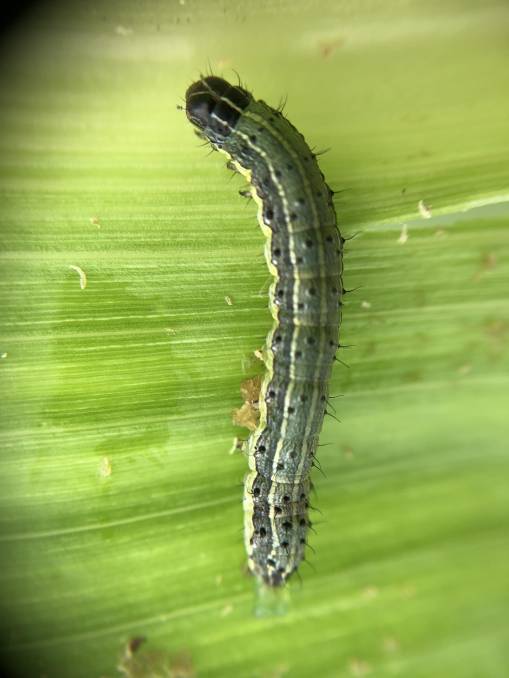 Fall armyworm has been detected in northern NSW.

DESTRUCTIVE agricultural pest fall armyworm is continuing its march south and has been detected for the first time in northern NSW.

A single fall armyworm moth was trapped near a sorghum crop between Moree and Boggabilla during routine surveillance by NSW Department of Primary Industries and Local Land Services.

"This is the first known detection of the pest in NSW and its early detection will help minimise the impacts of fall armyworm," Mr Marshall said.

"Control weeds and volunteer plants in fallow paddocks, along fence lines and around buildings to reduce the number of pest hosts."

Fall armyworm was first detected in Australia on two Torres Strait islands in January, before reaching the mainland at Bamaga in February.

Native to Central America, it can fly up to 500 kilometres and has spread quickly around the world.

The exotic pest has the potential to wipe out agricultural crops, and at the larval stage feeds on more than 350 plant species including cultivated grasses such as maize, rice, sorghum, sugarcane and wheat, as well as fruit and vegetable and cotton crops.