Long delayed Stage 3 of the New Acland coal mine near Oakey heads to the High Court on Tuesday.

Long delayed Stage 3 of the New Acland coal mine near Oakey heads to the High Court on Tuesday.

THE long delayed Stage 3 section of the New Acland coal mine near Oakey heads to the High Court on Tuesday.

Initiated by the Oakey Coal Action Alliance, the High Court hearing is an appeal against the validity of previous Appeals Court and Land Court decisions.

Opponents of the project maintain the expansion of the mine will destroy prime agricultural land and drain groundwater.

If the mine's opponents are successful in the High Court, the matter will likely return to Queensland's Land Court. 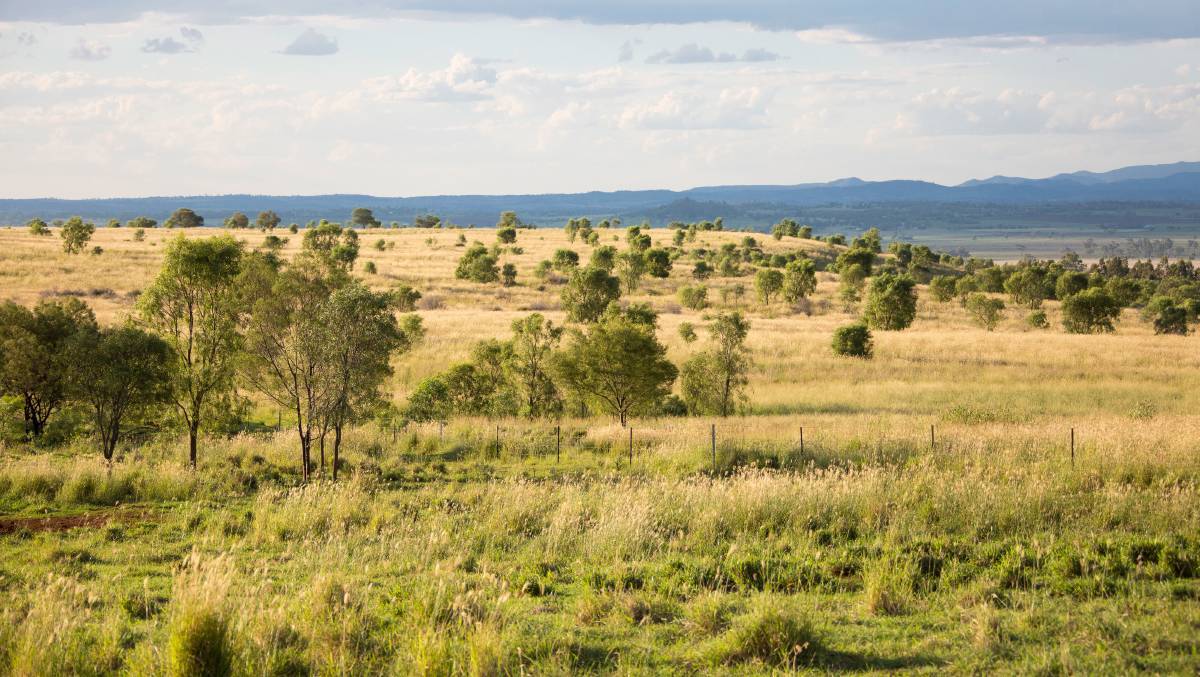 Rehabilitated mined land at the New Acland mine near Oakey.

However, the mine's supporters say it the hearing is simply another frustrating delaying tactic, which has already cost almost 200 jobs.

"We have only one bore for our stock and it's the only water we have for everything," Ms Harrison said.

"It is a great announcement for the resources sector but also confusing given the project is currently subject to a judicial review in the Supreme Court," Mr Boyd said.

"Our workers and the Darling Downs community are wondering why one project can be approved while legal matters are unresolved while another, New Acland Stage 3, can't."

Mr Boyd said the Olive Downs announcement confirmed what New Hope had been saying for the past two years.

"Governments do not need to wait for the courts in order to do their job and approve resource projects," Mr Boyd said. 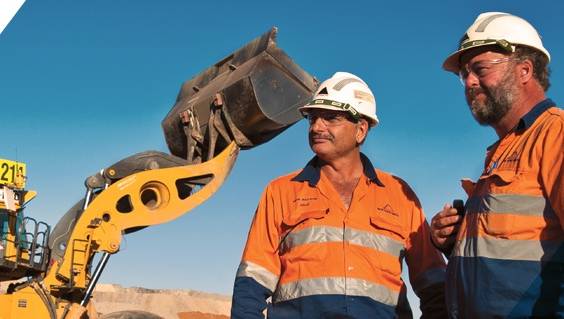 Miner New Hope says 487 jobs will be created in 18 months in New Acland Stage 3 is approved.

"The Premier's announcement confirmed this."

The Palaszczuk government has refused to green light the project, saying it will wait until all legal avenues were tested.

Opposition leader Deb Frecklington said Stage 3 of the mine would be approved, if the LNP won power on October 31.

"Thousands more jobs across the region will be lost if the New Acland stage 3 project is not approved," Ms Frecklington said.

"This is a shovel-ready project that has been dragged through the court system in Queensland for more than a decade," Mr Macfarlane said.

"Now the activists have taken the project to the High Court, which could delay the start by years more.

"Queensland needs jobs now and I can tell you these workers and their families and this community needs these jobs."